Cannot create regular file '/swapfile’ and no docker.io in (/usr/local/sbin:/usr/local/bin:/usr/sbin:/usr/bin:/sbin:/bin)

There are two problems with my installation:

I’m running Fedora CoreOS 32 amd64. I’m pretty sure the second issue is an SELinux issue, but I’m not sure the reason behind the second one. How could I fix them?

You can either increase the ram size or create a swap file beforehand.

Here is the method in discourse-setup related to checking the docker install:

The first step (for you to troubleshoot your install) is to manually check (confirm) your docker install, by manually running these two commands and posting the results (the command and the results):

But frankly, discourse-setup has done this for you (but it is good to confirm, of course):

In practice, I find your text output in your post a bit odd because, either way, based on the discourse-setup script, you should have got this text from discourse-setup, either:

“Docker not installed. Enter to install from https://get.docker.com/ or Ctrl+C to exit”

Because your output appears to not find docker and you are also not getting the text expected from the discourse-setup script, you should, in my view, focus only on insuring you have a solid docker install (not a discourse issue, per se).

So, to summarize, from what you have posted so far, @GalacticLion7, you have a problem with your docker install on SELinux.

As busy discourse team member @Falco mentioned, SELinux is not a supported discourse install; but the good news is that your issue (as posted) is not related to discourse, per se; because per your posted text, your issue is related to docker on SELinux. 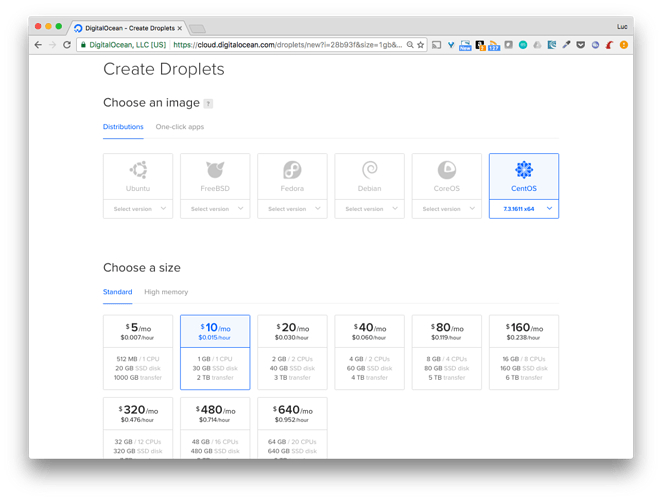 In a precedent 30.000-foot view series, we saw how AppArmor is used with Docker so container can be confined by default in an AppArmor…

My suggestion to you @GalacticLion7 , at this point, if you want to run discourse on SELinux (for whatever reason), is to put discourse aside for the time being, and focus on docker on SELinux and perhaps even post in a docker community or forum; and get your docker SELinux install working properly. Then, after you are 100% sure your docker install on SELinux is installed and working property, then you can shift your focus back to your discourse install.

Hope this help you move forward in some small way.

I’m using Fedora CoreOS, which is a container distribution. It ships with Docker, and it works with SELinux. I just want to know where are Discourse’s Docker commands so I can add labels to get it to work with SELinux,

I managed to fix this issue myself by following the CoreOS docs on how to create a Swapfile (Adding swap), and I set SELinux to “permissive” instead of “enforcing” (sudo setenforce 1 && sudo reboot) until the discourse-setup supports SELinux. The other issue is a non-issue.