I like to use same server for email sending as discourse server
so maby can someone explain how to install mail server and conigurate with discourse ?

It is possible but very difficult to manage.

It’s not recommended and beyond the scope of support here. If you want a working setup, use a service like mailgun.

I started managing mail servers in the early 1990s before Sendmail would even compile under Linux. I don’t run a mail server now even though I pay mailgun enough that it could save me money.

If you want to run a mail server look elsewhere. But if you do figure it out, yes, you can run it on the same server as discourse.

can you tell why you ot recomnding ? bc i got som problems with mail gun:
first day limits
second its not sending emails to microsoft emails …

So if you think that you can get better mail delivery than a team of people who are experts and so it full time? It’s really, really hard because of spammers.

Open a ticket with them and they’ll move you to another server.

Installing postfix is the easy part.

so can enyone share documentation how to start mail server on same server with discourse?

I had the same issue with Microsoft emails being greylisted and elastic email helped me resolve it within minutes. Talk to mailgun support.

so can enyone share documentation how to start mail server on same server with discourse?

Look anywhere else on the internet that describes running a mail server. It doesn’t change anything that Discourse is running on the same server.

Running a mail server is much harder than running Discourse.

If you need step-by-step instructions, you probably shouldn’t be doing it. But with that said, here’s one guide: 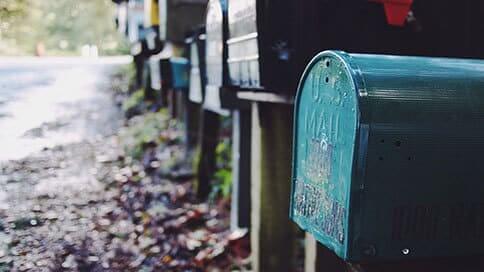