I assume it will mean that when someone saves a website to the home screen, then it will allow the user to receive notifications from that Discourse PWA, is that true?

No, this feature has nothing to do with installing to the home screen or “PWAs.”

“PWA” is sort of a marketing term invented by developers at Google; the term refers to a bundle of features:

But the features have nothing inherently to do with each other. You can have any one of those features without any of the others.

Today, in Google Chrome and in today’s shipping version of macOS Safari 15, web sites can pop-up a little request dialog, asking permission to push notifications. (You have to do it in a “click” handler or a response to a similar “user gesture” like dragging or swiping.) You’ve probably seen those pop-ups on news sites from time to time.

Apple’s blog post seems to indicate that nothing will change about the permission prompt in Safari 16:

Users opt into notifications by first indicating interest through a user gesture — such as clicking a button. Then, they’ll be prompted to give permission for your site or app to send notifications.

Also, will this allow DiscourseHub to send iOS push notifications to all of the Discourse instances within it?

I think maybe there was something wrong with my notifications settings on my iPhone where they weren’t arriving:

Hmm, I’ve been trying to figure out how to get Discourse notifications on DiscourseHub, for both Meta and my self-hosted instances, and yet they don’t seem to arrive. I just tested it out and I notice I’m receiving the badge alerts on iOS (on the app icon) but not in the banner (top of screen) or notifications center.

Today, in Google Chrome and in today’s shipping version of macOS Safari 15, web sites can pop-up a little request dialog, asking permission to push notifications. (You have to do it in a “click” handler or a response to a similar “user gesture” like dragging or swiping.) You’ve probably seen those pop-ups on news sites from time to time.

Ah nice! So people could still get the notifications without A2HS, sounds great, thank you.

I was under the impression that iOS notifications in Discourse Hub only worked for Discourse instances hosted by the Discourse team as per the message below. Has this changed?

You’ll still receive notifications, but only when the schedule on iOS runs, not live.

Nonetheless, I don’t think that’s what the question is asking about, but I may have misunderstood:

Also, will this allow DiscourseHub to send iOS push notifications to all of the Discourse instances within it?

Ahh I was indeed hoping that self-hosted sites would send be able to send immediate notifications. Maybe the delay in the notifications was what confused me about whether they were currently being sent or not.

That being said, I’m excited that iOS 16 should enable the immediate ones for self-hosted Discourse sites

Thanks for the clarification. I am mainly interested in live iOS push notifications, not notifications fetched via polling.

“WKWebView” is Apple’s API for embedding a web browser in a native app; Discourse Hub uses WKWebView. As far as I know, today’s existing proprietary macOS Safari 15 push notifications don’t work in a WKWebView on macOS.

Apple makes some native-like features available only in the Safari app, not in a WKWebView, and sometimes not even in web pages saved to the home screen, which technically each run in a separate “Web.app” process on iOS.

But, a few more details are supposed to be available at tomorrow’s presentation.

FWIW, it’s typical for Apple Evangelists to refuse to answer further questions about native-like features on the web publicly. 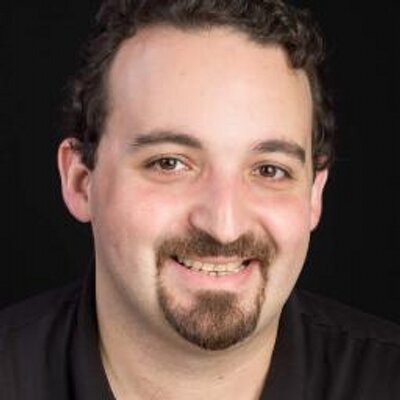 @firt
@jensimmons Any word on if that feature will be enabled for homescreen webapps (aka installed PWAs) and WKWebView with or without additional requirements (such as App-bound domains, entitlements)? Thanks!

Apple has been answering Maximiliano’s questions throughout the day, but, uh, for some reason, just this question has gone unanswered!

Oh goodness, I love this level of detail, thank you for writing it out. Here’s to hoping it will work on the WKWebView in iOS and homescreen apps

For those of us who have been waiting, primarily so our Discourse instances work better on iOS, it seems the day is near, as Apple officially announced today support for web push notifications in iOS 16, coming in 2023.

I’m glad to see that I wasn’t the only one watching that keynote. 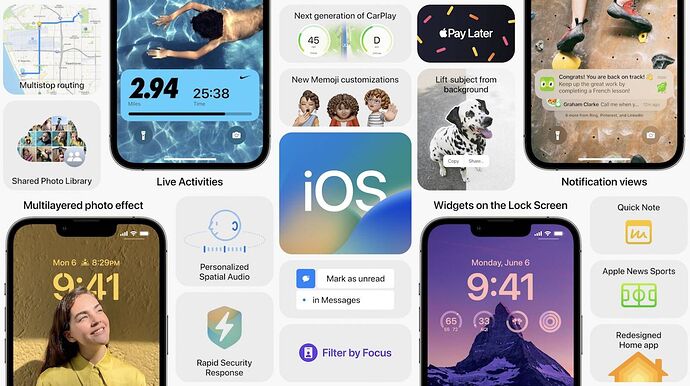 With iOS 16, Apple will bring support for opt-in web notification support later in 2023, allowing users to receive notifications from websites...

I’m not sure why it won’t debut with the first release of iOS 16, but whatever…

Web Push is coming to Safari 16 on macOS Ventura.

Wasn’t that already available in macOS? I’ve been able to receive able to receive Safari push notifications from MacRumors for years now. Maybe they were using a workaround of some sort?

Wasn’t that already available in macOS?

macOS Safari has had non-standard web push notifications since 2013, but it’s never worked for iOS before.

About Notifications for Websites

Ah, sorry. I wasn’t entirely sure what you meant by that. 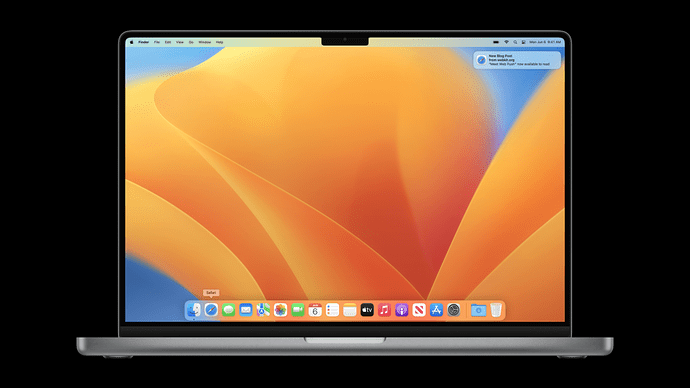 Websites have many reasons to notify their users of time-sensitive or high-priority events, even if the user does not currently have the site open.

At the Safari WWDC lounge, a user “John” asked a question, “Will web push work in WKWebView instances?” The answer from “Brady E” at Apple was:

On macOS Ventura, Web Push is only supported in Safari 16.

John followed up: “what about iOS/iPadOS?” to which Brady replied, “Look for iOS/iPadOS support in 2023.” So, they’re not answering any questions today about iOS support.

It seems extremely unlikely to me that Web Push notifications will work in a WKWebView in 2023, especially on iOS, so I expect that Safari Web Push will have no direct benefit to Discourse Hub.

But, of course, the Discourse Hub app will be much less important when Safari Web Push lands.

But, of course, the Discourse Hub app will be much less important when Safari Web Push lands.

There are some other benefits to the Discourse Hub application.

The application serves as a nice hub for all of the Discourse communities you actively browse. Push notification support for web apps will be a game changer though.

Fair point, I do however enjoy the ability in DiscourseHub to quick switch between different Disocurse sites…but maybe that could be built into a website easily or even within Discourse.

I wonder if CDCK will ditch it altogether…

BTW, There are no plans on ditching the mobile app, it’s still very useful to be able to aggregate all of your discourse sites and notifications together in one place, separately from receiving real-time notifications

Would it make sense to bring Discourse Hub to the web as a PWA?

That’s unfortunately not something currently on our roadmap, but it’s something I personally would love to see, it’s an great idea

Me too. Especially since non-push notifications flat out don’t work 95% of the time.

Really this whole topic is about push notifications, which you simply can’t get on iOS with self-hosted Discourse without creating a separate iOS app, which then might not be accepted into the App Store.

BTW, There are no plans on ditching the mobile app, it’s still very useful to be able to aggregate all of your discourse sites and notifications together in one place, separately from receiving real-time notifications

Oh, I’m glad to hear it’s not on the chopping block! @jimkleiber made a good point about that.

Nodeb solved this problem with ntfy