Is it just me, or is Hyperscript hideous?

Interesting… I thought one of the big benefits of Ember was the speed of the GlimmerVM. Is virtual-dom performance that much of an improvement over Glimmer?

I think we started using virual-dom before glimmer was a possibility? @eviltrout would know way better than I would.

This also reminded me that using handlebars in widgets using glimmer is possible… as of https://github.com/discourse/discourse/commit/dffb1fc4ee8a4d58f48145decb1590a304e8cf7d

Discourse is from 2013, we started complaining about Android performance in 2015, added virtual-dom in 2016, and Glimmer was announced in 2017 and it’s being actively integrated into Ember.

I see. That timeline helps – thanks! So, I suppose the easiest course would be to wait until Glimmer performance is equivalent to virtual-dom, then dump it and revert to pure Ember?

That feature is cool, but I’m having some trouble getting it to work. I’ve require'd discourse/widgets/hbs-compiler, but I still get error: hbs is not a function

I tried using templates within widgets but found it was of limited use without apparent support for helpers?:

Using a hbs file as the template for widget dev

Related: Does this support helpers?, e.g.: <td style={{border-color c.color}}> Because I can’t get that to work if supplied as part of the template.

that was annoying as you couldn’t then re-use existing standard code elsewhere in the code-base.

Yeah, sadly, I think trying to use handlebars instead of hyperscript is currently more trouble than it’s worth.

We have some current brainstorming on how to rationalize our templating systems. I will dig into this and make you an answer to your specific issue in the next days.

There s no real discussion of WHAT we want to do, we want full hbs. The question is more:

Yeah. The transition could be a bit thorny. In principle, we could build the reverse equivalent of html2hyperscript, but in practice, most hyperscript is likely to be so intertwined with the widget’s js, that it could quickly become a nightmare.

I suppose the simplest solution is to retain hyperscript support for a while, and perhaps deprecate it down the line?

Is it worth waiting for Octane before investing further in this area? 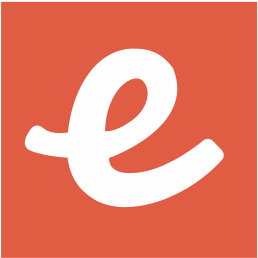 Ember.js helps developers be more productive out of the box. Designed with developer ergonomics in mind, its friendly APIs help you get your job done—fast.

I would say quite the opposite in fact, having rationalized our template usage before octane, will help us to migrate to angle bracket syntax more easily when we want to.

I will give a more detailed example in few days, but I can confirm it works.

@edL I see withPluginApi in your backtrace - are you trying to use the hbs compiler inside a theme <script> tag? Unfortunately the widget handlebars compiler doesn’t work in that scenario.

You need to define the widget in a separate module using the import statements which @joffreyjaffeux included above. You can do that in a theme using the multi-file javascript support.

FYI I released a component few days ago which started as an example of what you can achieve with widgets and hbs:

[22] The discourse-group-timezones theme component can help you display people of a group in a timezone ordered list. It will also show who is in holiday/week-end/out of working hours. This is useful for people using Discourse with a remote and distributed team to work on projects. Usage

This plugin relies on the timezone field of a User being set. This field is available at the moment only when using discourse-calendar, so you need to have this plugin to use this component. [wra… 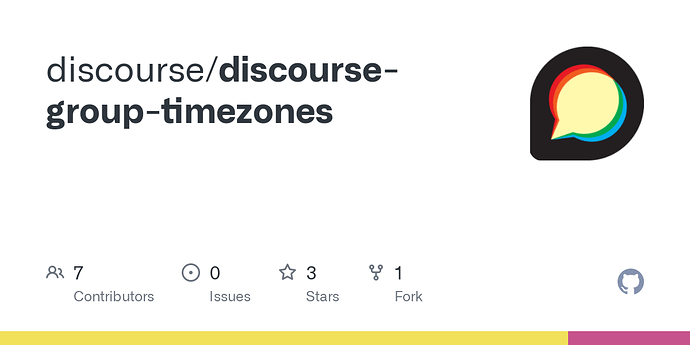 Contribute to discourse/discourse-group-timezones development by creating an account on GitHub.

Code is not perfect but you might learn a few things reading it.

@joffreyjaffeux thanks for that. I had a scan of the code and notice you extended things with ‘attach’ which is great.

Can you confirm it is not possible to use existing Helpers defined elsewhere in the app within a widget template?

you can use some of them, and it’s actually not that hard to add more, PR on this would probably be gladly accepted.