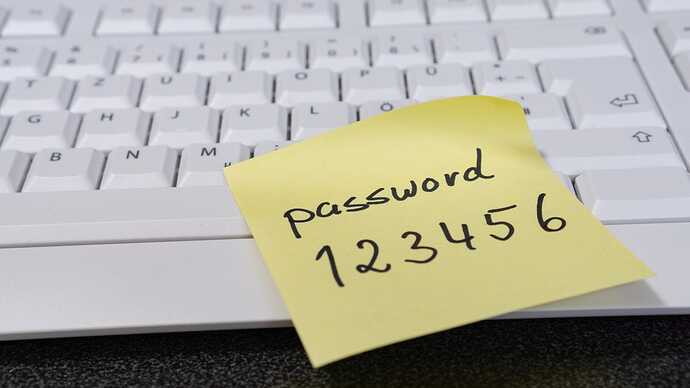 Passwords may soon be a thing of the past now that these major tech companies have extended support for passwordless FIDO sign-in standards.

However, under previous implementations, users have to sign into each website or app with each device before they can use passwordless functionality. With this extended commitment, users will be able to automatically access their passkey on many of their devices, even new ones, without having to re-enroll every account. Additionally, people will be able to use FIDO authentication on their mobile device to sign into an app or website on a nearby device, regardless of the OS platform or browser they’re running.

I guess it is just a refined protocol. I am sure we will get to it closer to the new ios release.

I didn’t realize that this is something that CDCK has to implement themselves. I thought it was dependent on the web browser or operating system?

And just to be clear, passkeys aren’t a standard made by Apple. They were made by the FIDO Alliance. Apple is just one of many companies that’s adopting the standard. 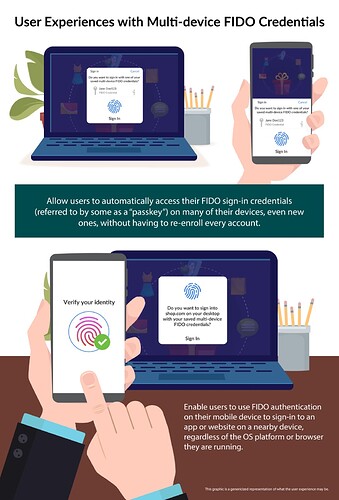 Apple, Google and Microsoft Commit to Expanded Support for FIDO Standard to...

Faster, easier and more secure sign-ins will be available to consumers across leading devices and platforms  Mountain View, California, MAY 5, 2022  – In a joint effort to make the web […]

What’s the big leap over Sign in with Apple Plugin ?

Passkeys aren’t a form of SSO.

I guess it is just a refined protocol. I am sure we will get to it closer to the new ios release.

Apple’s implementation seemed much more different and interesting, but maybe I misinterpreted something during the keynote…

I’m excited to see how this develops once Apple releases its new operating system versions.

It’s supposed to be based on an open standard by the fido alliance. Google, Microsoft, and other major platforms are also on board.

Apple claims on its site that it will work with non-apple devices but gives no explanation on how they will accomplish that.

It’s supposed to only work on your devices.

Thankfully, this isn’t it. It’s an open standard.

Apple claims on its site that it will work with non-apple devices but gives no explanation on how they will accomplish that.

Apple won’t know how Microsoft and Google implement it until they do so.