Ability to embed Tweets in posts

To help drive engagement, we were thinking of curating some posts that could include embedded tweets. Any thoughts on allowing a twitter url for a tweet to be interpreted with the Twitter embed code? Or perhaps other ideas of how we could support the integration of content from Twitter?

Do you have any examples? How’s that different from Twitter onebox?

AFAICT it works here unless you mean something different

Are you looking to have the tweet styled similarly to the way it looks on twitter.com itself, and sites like storify? 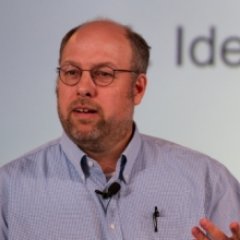 Just paste the URL on a line by itself, as with any other onebox:

Cool. Going to try it now.

The comment I received from @Urrunaga was that the photos weren’t appearing when she tried it. I guess it depends on the way the photo was uploaded to Twitter. Seems to work well. (or perhaps she didn’t grab the link to the tweet properly) 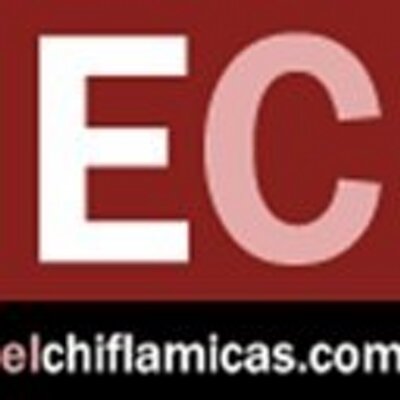 You need to have Twitter API keys set up in your site settings for that to work.

You need to have Twitter API keys set up in your site settings for that to work.

Can’t find where to put this … only see API keys for authentication… are they pulled from there?

Yes they are. So enable that.

Yes they are. So enable that.

Did that, now Tweets don’t embed at all.

I didn’t create a working application, just got far enough to generate the consumer and access keys and secrets.

Yeah, that did it. Thanks so much.

Just to help out anyone else who needs to go through this process, in order to set up the rich embeds, you’ll need to:

Go to developer.twitter.com/apps and sign in with a Twitter account. If you have not yet created a Twitter developer account, you will be asked to create one. Click the Create an app button and apply for a developer account. [image] [image] [twitter2] Fill in all mandatory fields, read and accept the Developer Agreement [image] At this point you will be you will be asked to name your app. From your Dashboard you will see your the newly created app [image] Open the app setting…