The point was that some people were fearing Discourse (the software) may be the principal reason. Which was supposedly confirmed by several people (some having several forums) having a drop in Google traffic. Now, meta doesn’t seem affected, which would contradict this supposition.

The problem is that more data (from more sources) would be needed to really try to “know”. Do we know for sure it’s not forums in general which have been affected ? (I’ve read a “no” above, but based on how many sources ?)

Our website wasn’t an affiliate website it was pure content just like discourse’s meta, sadly there is no way to know what google took into consideration to penalize our forums but i do highly suspect it could be the long LCP time to render, as that’s the only error i see on the webmaster tools and Google has been warning about it recently too, we have tried cleaning up the forum improving old content etc but none of that helped…

This is a pretty interesting discussion. Since we have traffic data for many hundreds of Discourse forums in many different niches I thought I’d aggregate some data and see if this was visible in any way.

I will leave the interpretation of the graph up to you.

Thanks for aggregating and sharing this data. Seems like there was in fact a drop in May and then gradually normalized to almost the same level compared to the beginning of the year?

But you can also argue that there is an increase in April (and not a drop in May, but only a correction).

And this is traffic, not SERPs, right? Traffic can be very dependent on what’s happening around the world, could be interesting to match this data to mobility reports from Google to see if more people at home translates to increased traffic or not.

for us, it went down and then stabilized at roughly 50-60% of the original traffic.

What is about: E-A-T (Expertise, Authority and Trust) of the Domain, u should have very strong link profile (backlinks), and on other side the user signals are important too in this update.
You should maybe check your domain backlinks, maybe there are few spamy links which are not good for you, this happens especially when people orders from fiverr.com their seo offpage packages as example… 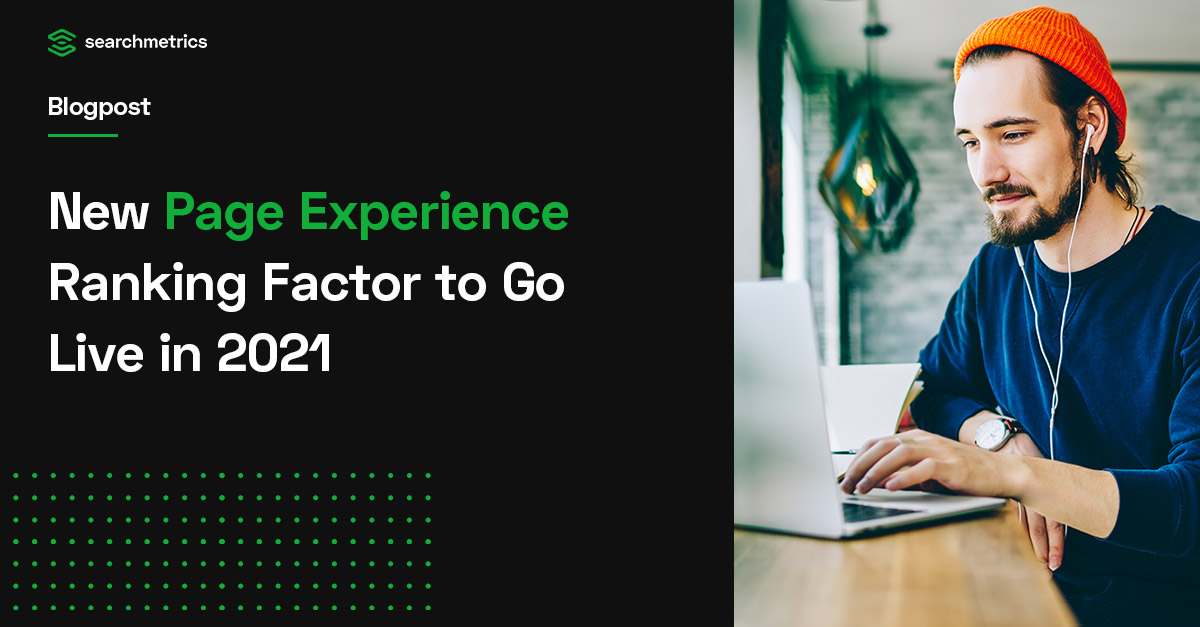 Page Experience: All you need to know about Google's new ranking factor

With the new ‘Page Experience’ ranking factor, Google announced plans for a search algorithm update. Check out our blog post for all relevant information.

/edit
Have u guys discovred the Questions And answers in Googles Search Console, that means your QA posts on the forums will get better rankings, and will be recognized as question with answer, that means that the software of this forum, works just fine and its actually pretty good optimised…

Like others who posted similar pictures, you can clearly see there was a huge drop on May 4th and it has yet to recover; and this stat is from a legacy LAMP (linux, apache, mysql, php) forum, for comparison.

Before, when Google did some new thing with their A.I., at least we could figure out how to adjust; but honestly, after doing a bit of research, I have no factual clue why our long established unix and linux LAMP forum was crushed by the 4 May Google update; and so we have no idea how to recover from the Google update damage.

As you can clearly see, not only Discourse forums were adversely impacted.

after doing a bit of research, I have no factual clue why our long established unix and linux LAMP forum was crushed by the 4 May Google update

I don’t really know, but I would assume “trusted” sources for information are now privileged, and forums where everybody can say “anything” are seen as only a second choice. This would go along the current “trend” (I don’t agree with it, but that’s not the issue)

I don’t really know, but I would assume “trusted” sources for information are now privileged, and forums where everybody can say “anything” are seen as only a second choice. This would go along the current “trend” (I don’t agree with it, but that’s not the issue)

Hey @Mevo, you could be right. My “superpower” is analysis based on facts and evidence

and here is some direct experience from a prior update by Google:

A few Google updates ago, we found that Google’s A.I. was not indexing pages which had the word “error” in the URL (or title, since our URLs are based on title).

So, someone visits a forum and they type:

“Please help me with my installation error”.

This gets converted to a friendly URL with the world “error” in the link.

Google would not index this (before, not sure if their A.I. has “learned” or not). I know it is hard to believe, but it was a fact. A.I. nonsense, for sure; right out of sci-fi.

We proved this was the case by trying to get Google to reindex single links using GSC; but they would not reindex until I changed the title of the post and got rid of the word “error”. So, we proved beyond any doubt that, back then (not sure now), that Google’s A.I. was blocking on words like “error” in the URL.

Google’s A.I. is like a very young child (or worse). Before, their engine for evaluating links was based strictly on rules; but they began a shift to A.I. a while back and their A.I. can be very stupid (like all A.I.).

As in the example above, penalizing content because their A.I. “thought” the string “error” was bad; which kinda makes sense in a dystopian world run by bad A.I.s. This took time to figure this out (this situation was over a year ago); and I assume now that their A.I. “learned” over time; but frankly I have not rechecked because it just puts me in a foul mood when I see bad A.I. in production from some of the richest companies on the planet.

Now, I’m mostly retired and not interested in fighting against bad A.I. these days; and so I have not done any analysis on the May 2020 update; but my experience in the past is that, because Google has shifted to an A.I. core for analysis, it’s can be very frustrating for all, trying to deal with the nonsense their A.I. comes up with

We see new sites with very poor authority and relevance highly ranked and I see sites, well established, with a good reputation suffering ranking loses. It’s like a “topsy-turvy” world, where up is “down” and down is “up,” and I’m very happy to have lived and thrived in tech long before when up was actually “up” and down was actually “down”.

It is almost like the Google A.I. likes newer sites, maybe it has a thing for “young and pretty”, who knows!

for us, it went down and then stabilized at roughly 50-60% of the original traffic.

(btw, we are a sports club fans forum)

You stole the Google traffic from some other posters here

what should the conclusions be on this case?

Keep delivering value for your audience.

lol sum our “brave new Google world” up pretty much

Had been wondering about this. We run a forum for an Open Source Python visualization tool (about 20k posts)

@Paracelsus That curve seems to me “seasonal” (which is actually the nature of football anyways), and from what I see your organic traffic it didn’t grow that much and perhaps it was also helped by the pandemic, maybe you need to provide more data especially from Google Webmaster tools instead of Google analytics.

@BryanV Do you have any data about your google position change over that period?

Some sites may be concerned about advertising revenue, others about discoverability. If discoverability falls, then new user volume might fall. I’m interested in hosting interesting discussions on my forum: I welcome new users, if they are genuinely interested in the subject matter. (I’m not bothered about users who sign up in error, or in order to spam or to troll.)

So: do we care about traffic? About anonymous visits? Some will, others won’t.

@RGJ I would be very interested to see what differences you saw, over the many hundreds of forums, in new user signups and in user engagement metrics.

@Paracelsus That curve seems to me “seasonal” (which is actually the nature of football anyways), and from what I see your organic traffic it didn’t grow that much and perhaps it was also helped by the pandemic, maybe you need to provide more data especially from Google Webmaster tools instead of Google analytics.

On what you wrote, I agree with you, I think the curve reflects the evolution of football with the pandemic… and we’re talking about traffic here, not SERPs. And it’s because our curve is unremarkable in so many aspects and quite easy to explain due to the factors we mentioned that I state that I couldn’t find any evidence that something happened on the 4th of May that impacted negatively our forum traffic.

Yes, those figures would be interesting. Unfortunately we do not keep any centralized data about those numbers so it would be quite a project to aggregate all that data.

@Yassine_Yousfi Sorry no I don’t, am a complete SEO neophyte, I had only just noticed the drop-off after a long steady rise previous to this May and had wondered about it.