How about Discourse Support Google AMP?

I can confirm AMP is not a Google only standard, even Bing and other search engines also use AMP pages to load pages quickly

I don’t think AMP can be considered “open” technology. It’s a cunning scheme by Google, and other tech companies with resources to host AMP caches, to pillage/appify the WWW and divide the spoils.

It causes web publishers to lose control of their stack, because Google forces them to load a restricted version of the site on Google’s own servers (or the servers of one of their co-conspirators). It’s the end of server-side logs, because visitors never reach your server.

In the long run, the less control you have over your stack, the more at the mercy of those large companies web publishers will be. You end up sending your content onto their platform, and it is no longer really the open, decentralized WWW.

Google puts a back button on your site, so that visitors are more likely to go back to the Google SERPs than to explore deeper into your site (continuing this trend).

Signed HTTP exchanges spoof the URLs so that visitors don’t even know that they aren’t on your real website.

You have to load JavaScript from Google’s servers for it to be valid AMP.

If users don’t want to load Google’s JavaScript, the spec punishes them by forcing an absurd 8-second page loading time (not an exaggeration).

“Portals” are harmful to smaller publishers, because they allow large sites (that typically send traffic) to only show previews of the linked-to sites. It’s the new “can you open all external links in a frame?”

AMP will be an official SEO ranking factor for sites and Google will ignore sites which don’t use AMP.

That’s part of the reason why it’s so bad. Google is not playing by the rules any more, and they are treating the Web as if it’s a Google product.

The only way Google can get people to use it is to strong-arm web publishers into adopting their format under threat.

AMP isn’t even faster than a hand-optimized page. Preloading-on-hover techniques (like in Gatsby.js) make loading pages as fast as an SPA, so I don’t think that the speed argument is convincing. It’s mainly about the business interests of some large tech companies that have the resources to host AMP caches.

A little extra traffic in the short term might sound attractive, but I don’t think it’s worth selling out the future of the Web. Also, I’ve read some comments from people who haven’t noticed much increase in traffic after implementing it. See also: 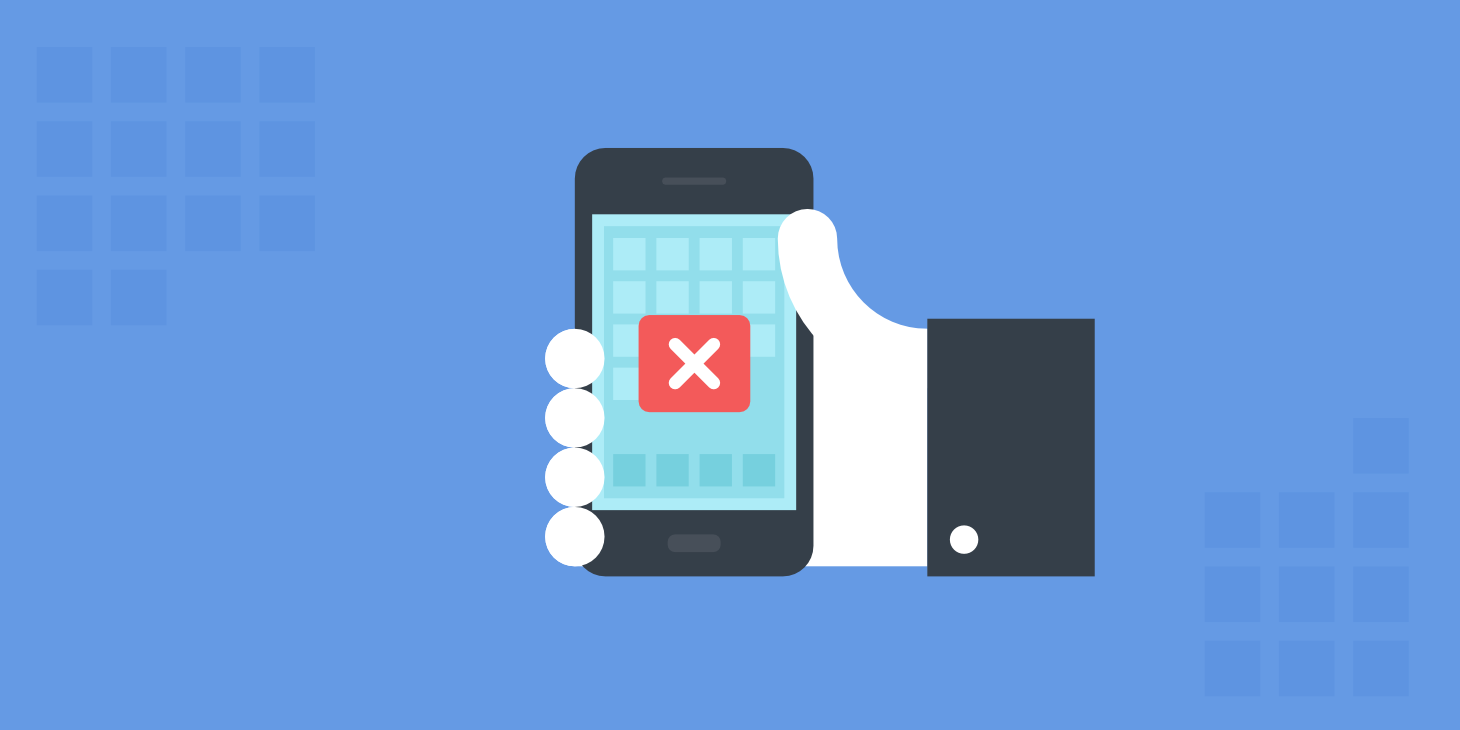 Google AMP not working for you? Check out our tutorial on how to safely disable Google AMP on your WordPress site without 404 errors or harming your SEO.

Sorry for the rant. Maybe Google will eventually win and all of our “websites” will become little more than pieces of content hosted on the networks of a few companies’ AMP caches, but I think that there is still a chance to stop it.

I am really glad that Discourse don’t consider to use AMP. With AMP users click a few times more to enter a website.

I have made a paid topic for anyone will to take this and do this as a paid project for me, [PAID] Convert discourse topics(forum) to Google AMP automatically

In summary, it claims that Google falsely told publishers that adopting AMP would enhance load times, even though the company’s employees knew that it only improved the “median of performance” and actually loaded slower than some speed optimization techniques publishers had been using. It alleges that AMP pages brought 40% less revenue to publishers. The complaint states that AMP’s speed benefits “were also at least partly a result of Google’s throttling. Google throttles the load time of non-AMP ads by giving them artificial one-second delays in order to give Google AMP a ‘nice comparative boost.‘” 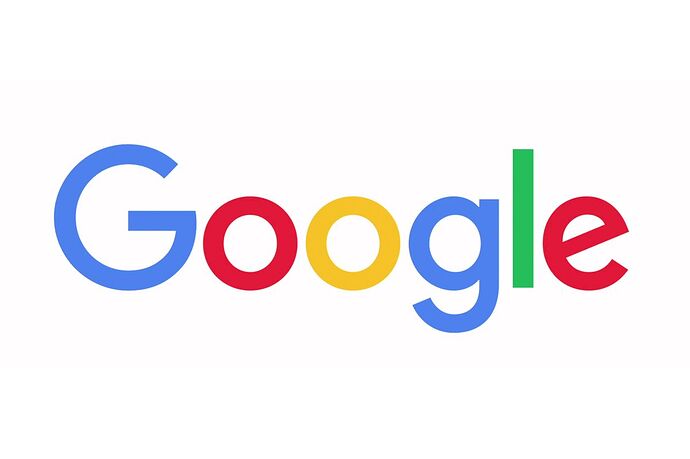 This video offers a great summary about Google AMP and why it really isn’t beneficial after all.

So not only is supporting amp needlessly complicated, it’s actually to your own detriment.

Pretty much everything that I’ve heard from anyone claiming to know about improving SEO beyond the most obvious of practices (with a couple of exceptions) has seemed like total snake oil. The only people who seem to want to do things totally against all good sense (e. g., get an email address and start sending email there immediately, no need to validate that it belongs to them and they know how to type) are those who claim to know about marketing. (Again, with a few exceptions.)

Pretty much everything that I’ve heard from anyone claiming to know about improving SEO beyond the most obvious of practices (with a couple of exceptions) has seemed like total snake oil.

I’ve worked in SEO before I started focusing on my own projects, and there are techniques that work really well, but the industry is full of scams and snake oil. If you hire an SEO company, you might get ripped off, but if you find the right person to do it, or learn enough about it, it can mean the difference between success and failure of a project (especially in industries like ecommerce or travel). It’s possible to stumble on the right formula by accident, but it’s much more effective to improve it systematically.

If you find the right person to do it, or learn enough about it, it can mean the difference between success and failure of a project

I’m sure that’s true, and I’ve worked with a few people who knew a lot. One I paid a fair amount of money and wasn’t sorry. (even though it didn’t pay off)

but the industry is full of scams and snake oil. If you hire an SEO company, you might get ripped off,

And I’m sure that there are people who actually know something about marketing too. I know that I don’t know about it (I see products in the forum space that are much inferior and much more expensive than cdck hosting; how can I market to people who buy those products?) , but the things I’ve seen client’s marketing people do seem just crazy.

(I see products in the forum space that are much inferior and much more expensive than cdck hosting; how can I market to people who buy those products?)

SEO (in-house) tends to be good for that. I’d try to place my site in Google for any query I could find that’s related to starting and managing forums. Most people will do some research before they start. If they don’t search Google themselves, they will ask in a forum and someone else will search Google and then paste a link (further boosting the rankings). Maybe try this technique.

The new AMP is “we will start penalizing you in search results if you don’t use it”, aka… 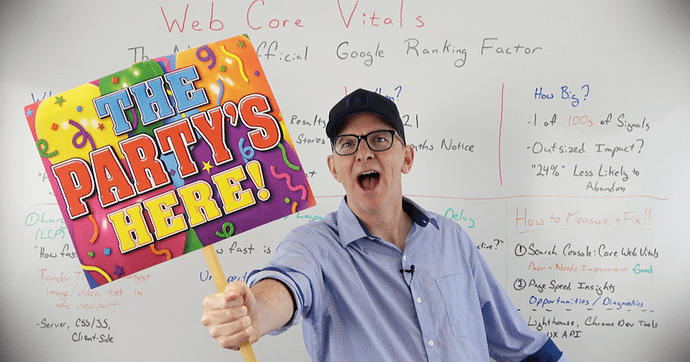 There's a new ranking factor in town: Core Web Vitals. Expected in 2021, this Google-announced algorithm change has a few details you should be aware of. Cyrus Shepard dives in this week on Whiteboard Friday.

Which is weird, because it seems like a race to the bottom where the only way to win is static HTML files?

Will Discourse start using it then (just in case any penalties are faced)?

Just to follow up on what I said in November…

Any plans to make web stories for discourse? feature

It’s become a massive joke online that everything must have “stories” built-in. In my honest opinion, it’s a bit ridiculous to be stuffing “stories” into platforms that don’t really need them. They make sense in Twitter and Instagram, but not Discourse. And it’s slowly being abandoned by publishers… Nice find! I’ll include that as a resource for this project I’ve been investigating.

TL;DR: Publishers are looking to move away from Google AMP. 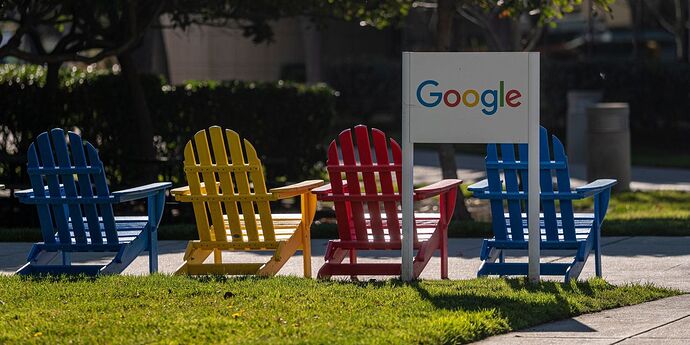 Owners of the Verge and Bustle test alternatives to the AMP framework, an effort they expect will generate more ad revenue.

Signed exchanges (SXG) allow Google Search to prefetch your content while preserving the user’s privacy. In practice, this means that both AMP and non-AMP results shown on Google Search may prefetch a few key resources (such as HTML, JavaScript, CSS, images, or fonts) in a privacy-preserving manner, if the associated website supports SXG.

When the user ultimately clicks the result, the web page starts rendering much sooner since key resources are already available, leading to a better user experience. This could mean a lower Largest Contentful Paint (LCP) score for your content. While Google Search doesn’t consider use of SXG as a direct factor in ranking, the lower LCP may affect ranking because page experience will be a ranking factor.