How Justin Gage migrated from Spectrum to Discourse

Not sure how relevant this will be for folks, but I found it an interesting read from Justin Gage. 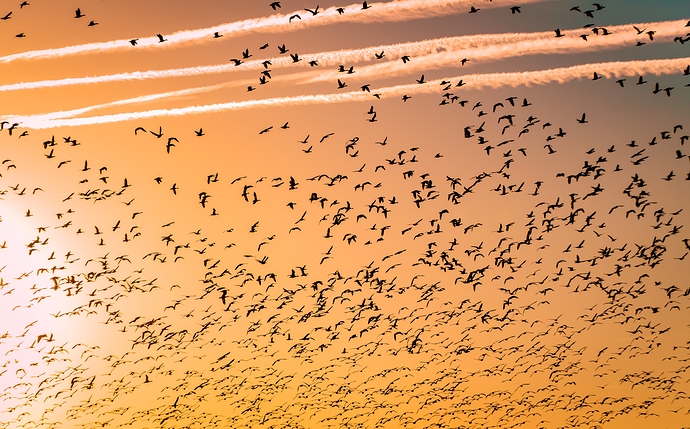 How we migrated our community from Spectrum to Discourse

The details behind how we migrated our community from Spectrum to Discourse, and the scripts we used to do it.

I found it an interesting read from Justin Gage

It is an interesting read. As someone who does a score of uploads a year, I have to say that it’s a really bad idea to try to import data with the API. If they had used an existing import script and modified it they would have gotten a much better result.

We weren’t able to get all Spectrum posts into Discourse perfectly – missing usernames, screenshots, and character limits made things a bit too complex.

Those things are all pretty easy or non-issues with an install script.

Working with the Discourse API was a mixed bag. Rate limiting hurt our ability to migrate smoothly and created significant hurdles.

Another reason that trying to import data en masse with the API is a bad idea.

Most people maybe won’t know these best practices? I wonder if we could do a better job documenting what the API is good for and what’s not.

There are #howto documents to import from most major forums. They aren’t hard to find. I’ve helped a bunch of people debug and modify them here. I remember several topics telling people not to use the API to do an import.

There is a long list of things that the API isn’t good for. I think it might be hard to think of all of them.