Is there enough interest in the community to merit adding inline markup for language?
This is would be helpful in mixed language communities, and especially language learning forums.

The same Unicode character is rendered differently in different languages:

In the image above, the browser renders it differently when it knows the text is Japanese.

I realize there are site-wide and user-specific locale settings, but in a mixed-language post (like on a language learning site), two languages could be used in the same post.

Is this worthy of mainline integration?

Very interesting, I wonder if we should simply whitelist <span lang="ja"> in core, it seems pretty low risk.

Not sure about the general interest here, this is the first time I have seen this request come up, but totally get that mixed Chinese / Japanese communities exist and they surely need this feature.

That’s certainly a simpler solution.
I guess I would lean toward whitelisting the lang attribute on all Discourse-supported html tags, since the html standard allows it on all html tags.

One other tag set worth whitelisting is ‘ruby’ tags, which are a standard part of html for Japanese language support.

Since there are thousands of kanji (e.g. 漢字) in the Japanese language, Japanese students are still learning them all the way through high school. So, it is common for publications to use “furigana” to mark the pronunciation above kanji (see snapshot below from NHK News website).

The W3C site has the following for a complete list of ruby tags:

I can’t think of any risks to whitelisting, since they’re pretty straight foward.

Here’s an example of html and result (as an image):

(Looks like font size might need to be set to 1.2em, as I’ve done in the sample text above)

Be sure to mention that here: 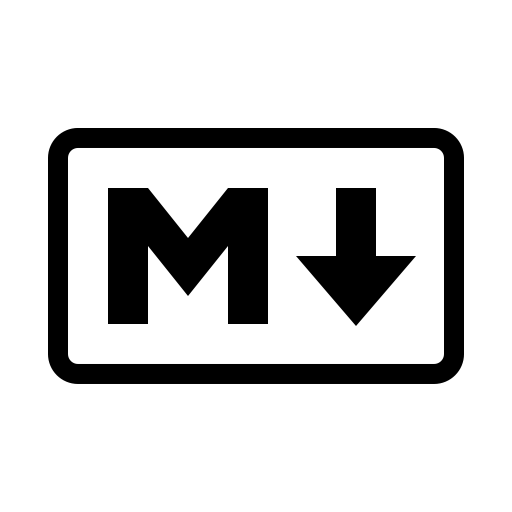 It is fairly common for East Asian languages (mostly CJK characters) to have ruby texts annotations; not only do they provide phonetic guides, the actual meaning of text might even differ without labeling. This technique is currently implemented in...

@codinghorror what is your call here

Yep… We’ve got a few other people working on mentioning it at CommonMark.
Thanks!!

I did some testing, and there are side-effects if <ruby> is allowed in thread titles. Post body seems fine, though.

I suppose CSS could hide them in thread titles. That seemed to work fine in tests.
Without additional research, I’m not sure how important it is to support <ruby> in titles. But I do feel like it would be a big boost for the message body.

I know it’s been a year since this topic was created, but is there any update on whether ruby tags will be whitelisted?

Any updates on the lang attribute whitelisting? Been having some annoyances today with not being able to mark text up properly.

Sure I can add a whitelist in core for lang on spans, do you need it on divs as well?

<span>, <p>, and <div> would all be reasonable to have it whitelisted for, hm.

Technically <a> tags too, but for that you could have a <span> to mark up the link text, so it’s not as important I think.

Since ‘lang’ is a global attribute, I would be inclined to whitelist it on any Discourse-supported tags… but I don’t know what the implications of that would be for Discourse’s filtering efficiency.

If there’s good reason for keeping the whitelisting to a minimum, it would still be helpful to support at least one block-level element (e.g. <div>) and one inline element (e.g. <span>).

But still no word on the ruby tags?

Happy to white list them just need details of exactly what needs whitelisting.

lang is whitelisted per:

[re: ruby tags…]
Happy to white list them just need details of exactly what needs whitelisting.

Also, a slightly increased font size makes quite a bit of difference for readability:

@awesomerobot do you want to add some basic styling here? We can not have the px based rules but something out-of-the-box would be nice for CJK communities.

Read all about Ruby tags here…

Ruby characters or rubi characters (Japanese: ルビ; rōmaji: rubi; Korean: 루비; romaja: rubi) are small, annotative glosses that are usually placed above or to the right of logographic characters of languages in East Asian cultural sphere, such as Chinese Hanzi, Japanese Kanji, Korean Hanja, or Vietnamese Hán tự and Chữ Nôm, to show the pronunciation. Typically called just ruby or rubi, such annotations are most commonly used as pronunciation guides for characters that are likely to be unfamiliar to ...

I made an update to increase the rt font-size from 50% to 72%, which is approximately 10px (based on our default 14px font size).

The font-size in the ruby tag is based off of our base font-size for all content, so it seems like that should be increased along with all site or post text and not on its own.