iOS push badly needed, but Discourse.org hosting is too expensive

We are a volunteer-led community organisation with a small Discourse forum, and the majority of our members use iPhones.

It pains to me to watch a once-amazing community die off as our members disappear into WhatsApp groups.

There is one sole reason for this: the lack of iOS push notifications.

People spend less and less leisure time using desktop and laptop computers. On their iPhones the Discourse app (which you have to remember to open) fails to compete with the world of other pings and distractions. It’s also totally unsuited to improptu meetings or “where are you” messages without push notifications.

As far as I can gather, all attempts to add iOS push notifications to third party hosted forums have failed.

Or could Discourse offer just the push notifications as an add-on to third party hosting? Perhaps with a pay-per-ping model?

It strikes me this issue of community rot will start to affect any Discourse community where the majority of members are accessing it via iPhone, so probably a bigger problem than just for us.

Are there educational or non-profit discounts?

Yes! If you are legally recognized as an educational institution we offer an 85% discount. If you are legally recognized as a non-profit organization that is exempt from federal taxes, we offer a 50% discount. These discounts apply only to our standard and business plans, and must be paid through a debit/credit card monthly or annually. Please contact us after starting your trial and we’ll add the discount to your account.

Although we’re actually a customer of yours at the moment so I feel a bit guilty about the source of this advice!

I do hope one day that push notifications become available for everyone, without waiting for Apple.

Good news for notifications on self-hosted

Now that would be amazing. Fingers crossed!

Have you taken a look at OneSignal yet?

That works, but note that it requires you to develop your own custom iOS app.

I was going to recommend Lexicon too, but that also isn’t entirely straightforward.

Hey everyone, I wanted to quickly drop in here and mention that I’ve just open-sourced a project called Lexicon with some colleagues of mine. It’s a pre-built, customizable native mobile app built on top of the Discourse API. We built it to help quickly integrate discussion and messaging features into other native mobile projects. This project was really enjoyable to build, primarily due to all of the hard work done in advance by the Discourse core team and community over the years. Screensh…

The only other solution I can think of is Fig.

Just wanted to introduce a project I have been working on. It is called Fig, and it is native Discourse client for iOS/iPadOS. Fig is available for free on the App Store. [Screen Shot 2020-04-14 at 8.02.48 AM] Most of the functions and features in Fig are free and will be plentiful for most users. Fig+ subscription allows access to private communities, unlimited number of posts and communities, free app icons, and future premium features. It will also help sustain the continuous development o… 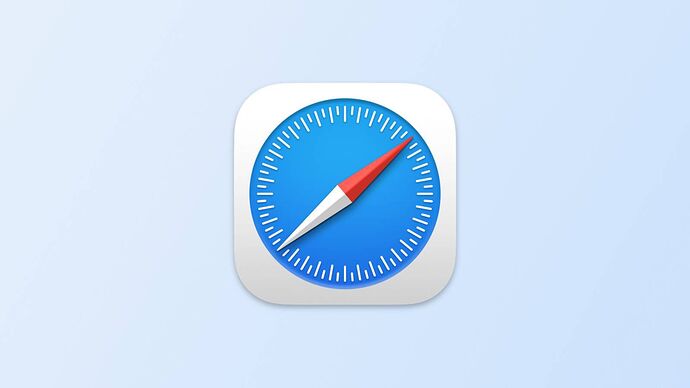 Apple is working on bringing web-based notifications to iOS, addressing a long-time concern of developers of web-based apps who have been unable to... 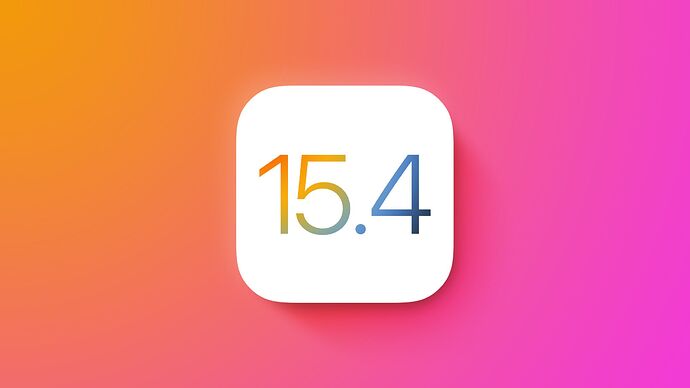 Apple today released iOS 15.4 and iPadOS 15.4, the fourth major updates to the iOS and iPadOS 15 operating systems that were released in September...

Yes, but this functionality is far from finished, it’s only a hint at what might be coming.

while the toggle is visible, the API itself is not yet enabled, and Apple has yet to implement
…
Apple is seemingly laying the groundwork for bringing web-based notifications to its mobile devices

it’s only a hint at what might be coming.

That’s true. Maybe we’ll see it featured in iOS 16 and iPadOS 16? One can only hope…

For those of us who have been waiting, primarily so our Discourse instances work better on iOS, it seems the day is near, as Apple officially announced today support for web push notifications in iOS 16, coming in 2023. [image]