Is there a way to manually rotate an image

That’s great, why does it take long for updates to come through, as discourse.org customers get it quickly. Also I’m currently hosted by your company and I absolutely love your service, haven’t had a problem yet and I have been hosted for about a month. Again Thanks for providing us a quick cheap and easy service.

Glad you like our services! This is getting a bit off topic maybe - we are a small company and we support many plugins. It’s a lot of work to test all of them every time there is an update. We have chosen to keep our price low and stick to the ‘stable’ branch instead.

This topic was closed, so I cannot add to it, but I am facing the same issue in my community, with multiple photos being uploaded and appearing with the wrong orientation. 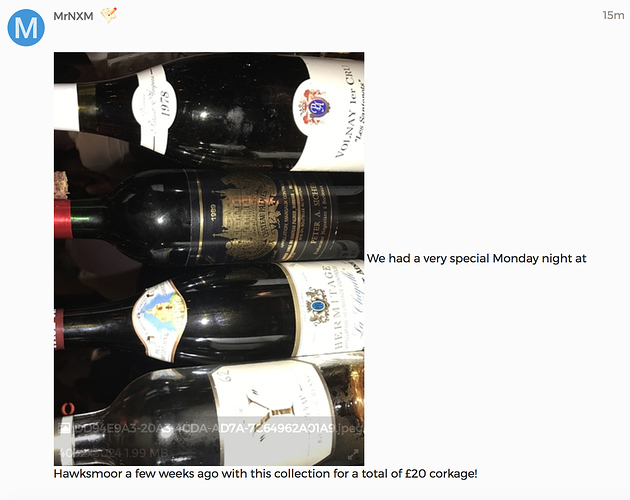 I have not yet asked the users what mobiles they are using, but I need to know if this is something we can fix on our end before I start hassling them for information.

EDIT: my comment was moved here (thanks) and I see that though there had been comments about ‘back parting’ this was not done to 1.8.8 so maybe it will be fixed automatically when we upgrade (eventually).

If anyone is curious, I had Communiteq (formerly DiscourseHosting) update my forum to 1.9, and that resolved this image orientation upload issue for forum users who were experiencing it.

Wild. I just opened two iOS images in Photoshop, saved them as new images and they are still rotated when uploaded to Discourse. I guess the orientation persists when edited.

For those that experience this, the trick is “Metadata: None” in Save for Web…

Odd. I am using 1.9.1 and my users have started complaining about misoriented images recently.

In iOS 13, when uploading an image you can select either Original or Small/Medium/Large. If you select one of the latter options, discourse displays the uploaded image with the incorrect orientation.

Yes, this is sadly a known bug in iOS 13, it strips orientation data from the image on resize

Seems to still an issue. Any updates?

A rotate would be nice.