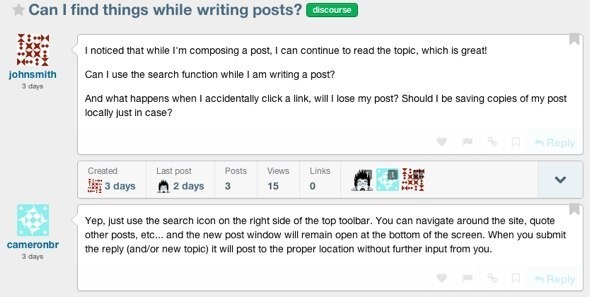 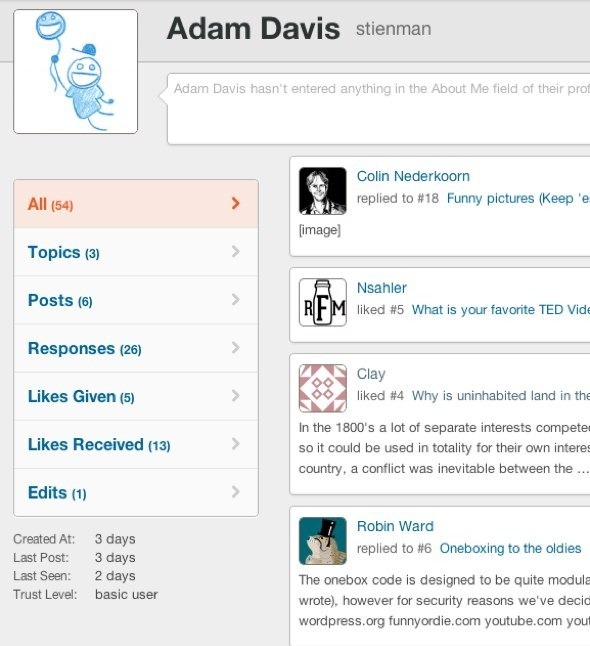 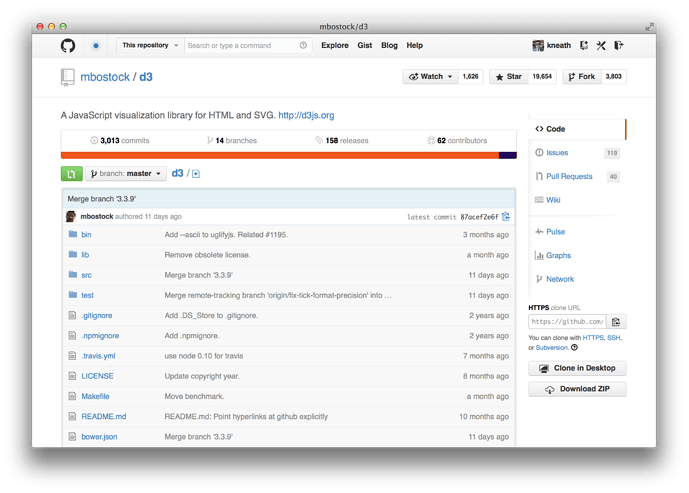 We will get there, but probably not for the upcoming release, hoping for some time in first quarter of 2017, no promises.

In the meantime there are browser plugins that will shift any site from light to dark as needed.

Some things I’m still not seeing answered in the basic spec:

Also, is overwriting or extending handlebars templates something that is encouraged? If so, themes should have an easy way to do so.

Do we want to support custom templates in the v1 of themes? I certainly think it makes sense to bundle that in there. For example, if you style your theme around a custom desktop_category_page_style that you’ve added, the template and theme are basically codependent.

Could a theme bring its own custom plugin outlets?

Do we want to support custom templates in the v1 of themes?

Well, this is already supported in site customizations, no reason not to support it in themes.

First iteration of native themes is now merged per this giant commit.

Following up with specific #howto topics to explain the new system

Discourse now supports native themes that can be sourced from a remote git repository, or from a .tar.gz archive. Recently we also added support for branches and private repositories. [56] An example theme is at: https://github.com/SamSaffron/discourse-simple-theme [32] The git repository will be checked for updates (once a day), or by using the Check for Updates button. When changes are detected the Check for Updates button will change to the Update to Latest. [image] To create a theme y…