I’m looking for someone to help me install the Intercom script on my Discourse install.

Instructions can be found here.

Our Discourse installation is installed on a DO server. 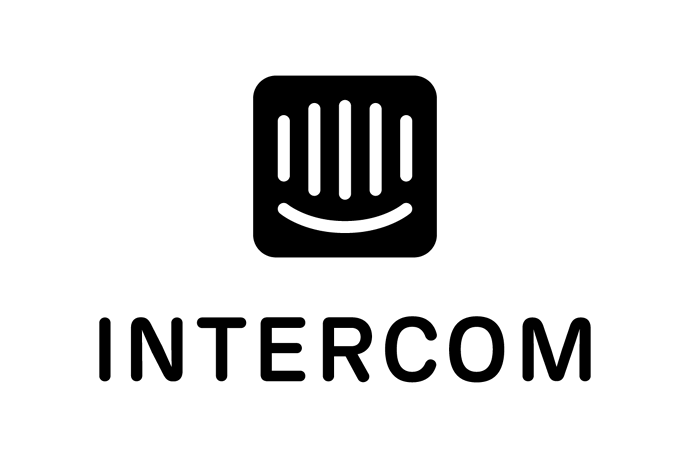 Start having conversations with your users through the Messenger.

We need to script to call the logged in users email address and their name (as opposed to username).

It’s fairly straightforward to set up, since Discourse provides the JSON and you can just read that client-side. I’m sure you could do it a more complicated way, but this is essentially how I’ve done it with Javascript. I modified my code slightly since you’re looking for email and name, but you should be able to just embed the below code under Customize > CSS/HTML and be up & running.

Note the two places in the code of YOUR_INTERCOM_APP_ID and YOUR_DISCOURSE_DOMAIN.

I tried this but it still isn’t working. Could that be something to do with the fact that I don’t have SSL setup on the forum?

Or perhaps because I’m using SSO via Wordpress to control logins?

Happy to pay to have this setup for me. I can likely struggle my way around doing it myself but I don’t have the patience

I’ll run a quick test with this code to see what the issue is. Before I do, I assume that your Wordpress/Discourse user emails match up with users you’ve already loaded into the Intercom admin dashboard?

SSO isn’t an issue. I actually have the same set up.

They are. I have just messaged through access details to the forum if that is any help.