I’ve been trying to solve this for a while, but I never succeed, it bothers me a lot, because my users are always complaining, but I’ll tell you everything in stages!

In Discourse the following happens, any gif link uploaded on my server, does not embed in my forum!

In the case above, a member of my forum uploaded a gif and when another member tries to copy the LINK and puts it in the text box, it doesn’t embed!

Then something even worse happens, which gives me a lot of headache, because my users charge and I don’t know what to do!

Most of the GIFS uploaded on IMGUR are not incorporated in my forum as GIFs, but as MP4, and that’s when they are incorporated, because most don’t!

But when it embeds, it looks like a video

So, after a lot of investigation, I found that the IMGUR website automatically converts GIFs to MP4!

What confused me even more was that in wordpress, I never realized that I was using MP4 instead of GIFS! Because they never looked like a video (Large with play bar on the gif)

That’s when I found out that in wordpress there is something that removes the black background from the video, removes the player from the video and makes it the same size as the GIF, that is, leaves it appearing just like a gif without letting anyone know that it’s an MP4.

But in Discourse this doesn’t happen.

What can I do about these two things?

1 - How do I embed GIFs that are uploaded by my own users in my forum?

2 - How do I make sure that when an mp4 is embedded on my website, it looks like a GIF instead of a video? Ou seja, com o tamanho pequeno e sem player e não com aquele tamanho grande e com player? (Será que existe um codigo pra isso mudar isso) 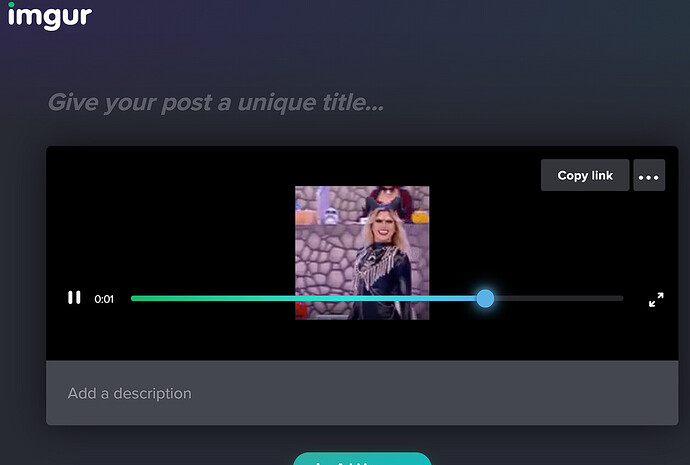 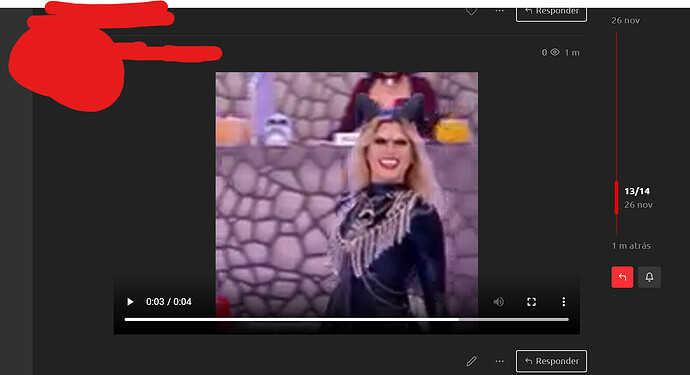 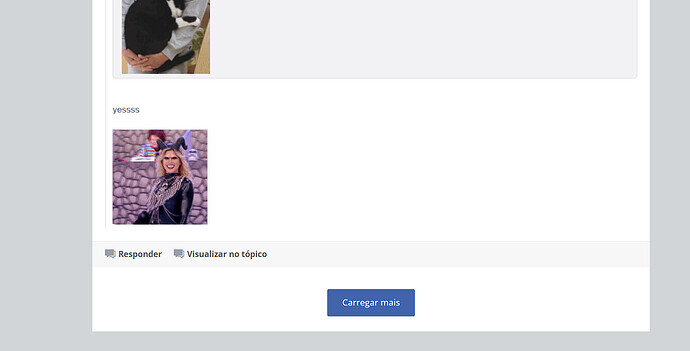 forgot to mention one thing
When the GIF is uploaded to the imgur, the imgur transforms it into an MP4, but if you delete the end of the link and put PNG in place of the MP4, it has no player bar, no black background of the video and no big size (It stays the size of a gif)

So, I suppose in Wordpress, they automatically take the .MP4 and put the .PNG in the imgur links to be the same (size, no black background and no player bar) gifs

exemple
without changing anything in the link

changing to “become” GIF, but with .png and i.

from what I understand, then wordpress automatically changes the mp4 links to that last link that I showed for the mp4 to turn into a kind of fake gif

who wants know about the gifs

How do I embed GIFs that are uploaded by my own users in my forum?

I’m not completely sure about the details of this problem. When I

How are your users copying and pasting their gifs?

How do I make sure that when an mp4 is embedded on my website, it looks like a GIF instead of a video?

I expect this is currently not possible, and unlikely to be possible in the future. Gif and mp4 are two different things.

Thanks for answering me, copying images works, but for those who use mobile, it’s more practical for them to copy links, that’s when a problem arises… They don’t incorporate, could it be that I deactivated some option in my forum? Do you know what option this is? Why does this normally incorporate here

About imgur, from what I’ve been investigating, they transform gif into mp4 automatically, to reduce size and maintain quality.

It turns out that Discourse realizes this and when it comes to embedding, it puts it as a video.

Wordpress, on the other hand, leaves it as a gif