The topic is called “We salute you API Version 1”, which is a pretty short title. However, it gets cut off and replaced with ellipses when scrolling, even though there is plenty of room.

Far longer titles don’t get off with my screen size.

Here is the topic (it’s public), which will hopefully make it easier to figure out what’s happening.

We salute you API Version 1

EDIT: Found a second short title topic that gets cut off. 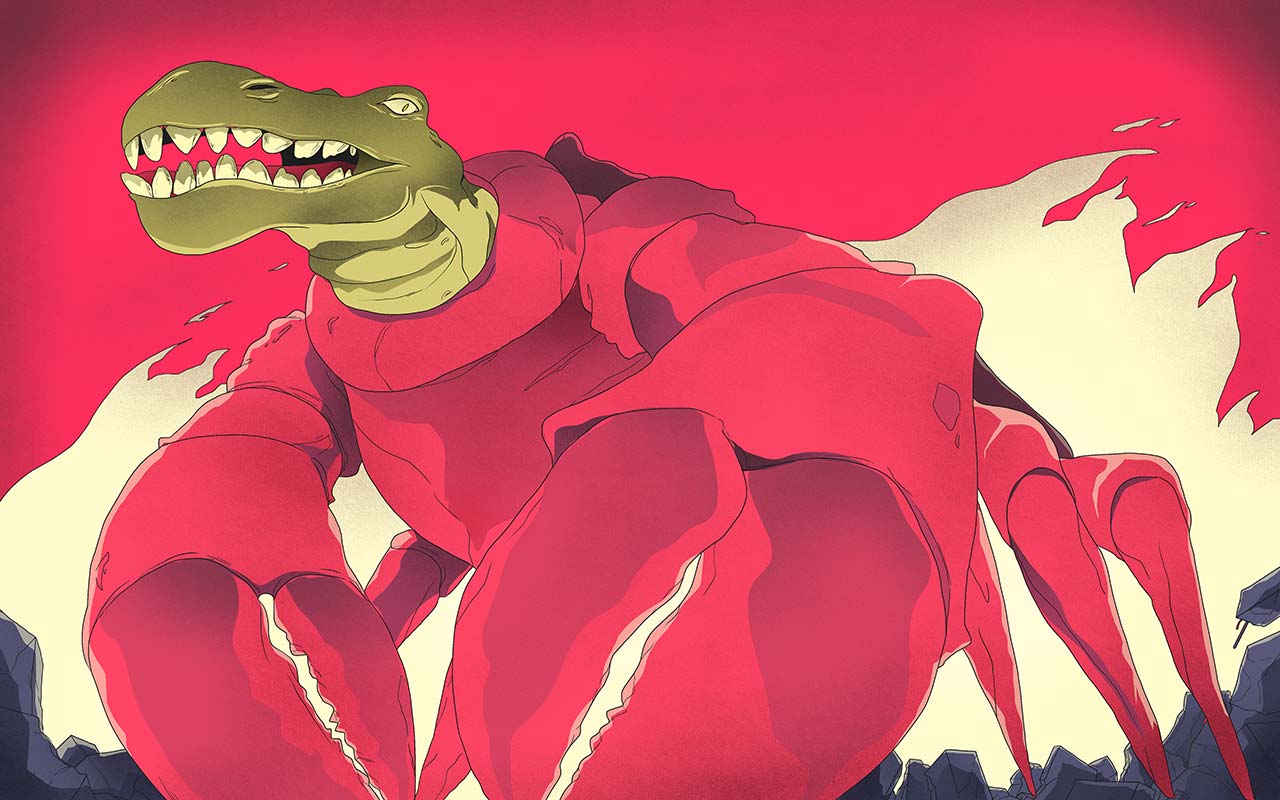 This thread is for grammar questions that are too short to create a new topic for them. We used to have a thread like this but it’s been archived. If your question is more comlplex, maybe do make a new thread. I’ll start: I know that in Japanese,...

The thing I see in common is having some system icons at the start of the topics, specifically the pinned and solved icon. After noticing that I found several other short title topics that were solved that showed the issue too.

I don’t see this issue on solved topics here on meta, so maybe this was already fixed and just hasn’t been deployed out to https://community.wanikani.com/ yet? Anyone have any insight into that?

Looks like this is already fixed by @Johani in

Should be deployed to your site soon.