Many users in the mobile version, want to see the title/icon to show the password. For example:

There are already some complaints that they are within a few minutes can’t log. Maybe they used to use other social networking sites where this feature is present.

This has been discussed before, the feature needs to be in your browser. The field is properly tagged as a HTML password field so what the browser does with it is up to them.

Is the calculus on this still the same? This past weekend I watched my father resetting his password for our Discourse site and then use the new password to log in, and it was a real struggle. It would have been really helpful to have the reveal password feature that has become prevalent on the Internet so that he could know for sure that he knows the password he is entering, especially on moble but also on desktop. In the end we had him create the password on desktop using his new password manager, and then copy/paste it from there into discourse. 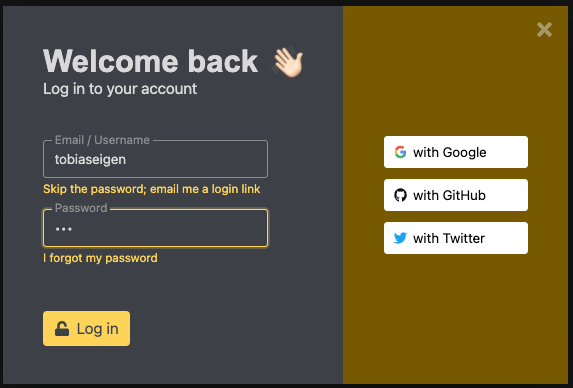 Discourse on desktop in safari shows a little password pulldown that does not include reveal: 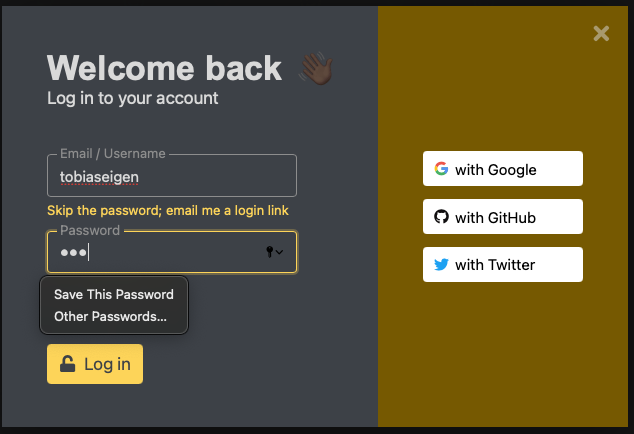 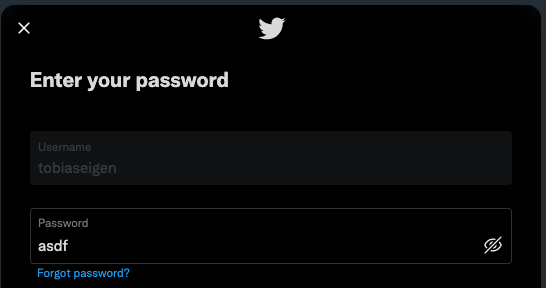 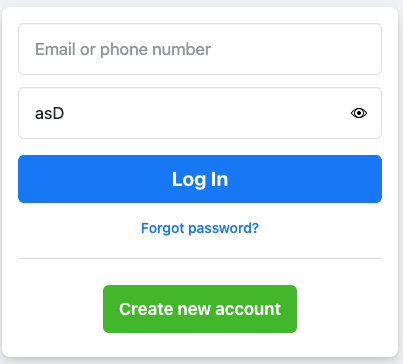 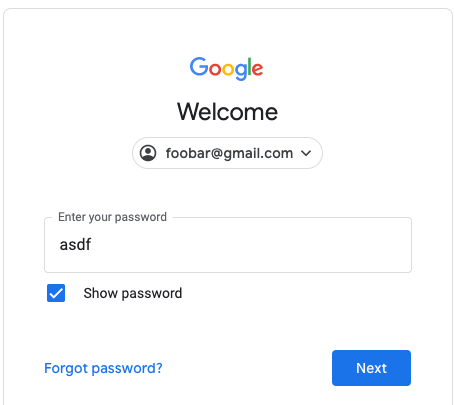 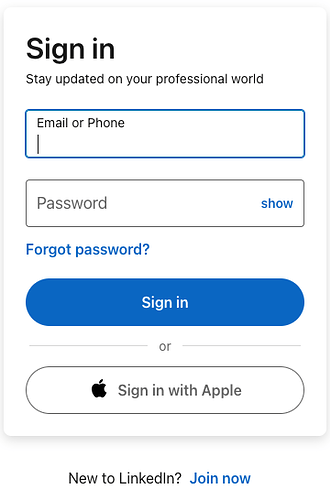 I personally think we should have an explicit show password button, but historically @sam has been opposed as I recall. What do you think @eviltrout?

I never use that feature personally but I’ve seen it in enough places that obviously some others find it useful.

@sam was your objection based on waiting for browsers to do it for us? Or some other security concern?

Given show password has become an industry standard now. I am fine to revisit and do something here. Browsers are not budging. My original complaint was that this is not an app developers problem, but a browser issue and I thought the industry would simply catch up to Internet Explorer, but it refused to.

Personally I prefer the facebook/twitter approach and would recommend deferring this work till we build full screen login.

There are quite a few accessibility concerns here, and we have to be very careful not to torpedo password managers.

Yeah we should do it! and I too prefer the Facebook/Twitter way

I don’t think we should do it this way, but I’ve always found it interesting that Amazon shows the password by default on mobile… they’ve done this for years now. I’m guessing they’ve correlated incorrect password attempts to some reduction in impulse buys 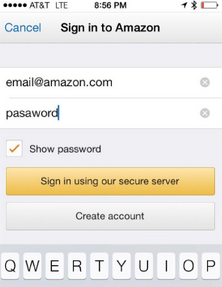 I am slotting this to our next release! Do you think that the design team can take this or are we going to need involvement from the dev team?

Whatever is easiest and gets it done is what I favor. Mobile should be a priority as well, since small, keyboardless devices are more challenging for password entry.

Should be something we can handle, I don’t think it’s very complex

A few things to think about 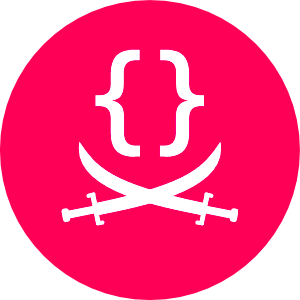 Revealing passwords in some cases is a really good idea. Less code, more convenience. The only thing I encountered while reading was the fact that anxiety appeared, that there is the very possibility of abandoning what was accepted by everyone and became the norm or even dogma. Indeed, we have a great desire to follow and build on the already adopted decisions that have become the “norm”. And yes, I have always told myself that the majority is not wrong.

There is really something to think about here. Very interesting!