Two emails for one user

Sounds good to me! I should note, I can’t commit to coding that initial PR yet, so don’t let me stop anyone else in the community having a crack or, of course, the team developing it.

Note, if you only need this change for your auth provider, you can code a custom auth provider with support for multiple emails today without having the full fledged support in core. (which requires changes to user, admin user, reset password flow and so on)

We’d want to do ‘useful’ things with the additional emails in Discourse (like allow emails-in from them, which will be a pain from a plugin), and the changes to our auth system which make this useful won’t be happening for a few months, so it makes sense to go for the solution which benefits everyone, rather than a short term fix we won’t even end up using.

When we imported our data from mailmain archives into Discourse, the system created multiple accounts for many of our users (there were four or five for me as an example).

It would be great to have N (even if N was a single-digit integer) email address support, plus an ability to merge accounts (and posts) in under that primary account (something for admins to do on a case-by-case basis). I’d be happy for Discourse to only send the “you’ve posted from a secondary address, we’ll only send list traffic to your primary address” email only once to each of the non-primary accounts.

This topic started when @cregox was looking for a way to log in with either of two addresses, the rest of the conversation has been about emails (or maybe backup email addresses for password resets)

I don’t know that there’s any real need for logging in as either user… I mean, sure, that’d be nice

The pain point I hear most is regarding when an authorized user gets an email on AddressA and send their reply on AddressB. People can’t always send from the same address anymore, and password managers (for login) are much easier to train to use a single username.

Taking it a step further, if the additional address(es) WERE going to be allowed for log in, I’d bet that some would want an option to disallow that.

To me, the draw here is as pressure relief on forum administrators who don’t want to keep telling people to reply from the right address.

the draw here is as pressure relief on forum administrators who don’t
want to keep telling people to reply from the right address.

it’s hard enough to do it on purpose, but not really bullet proof at all. 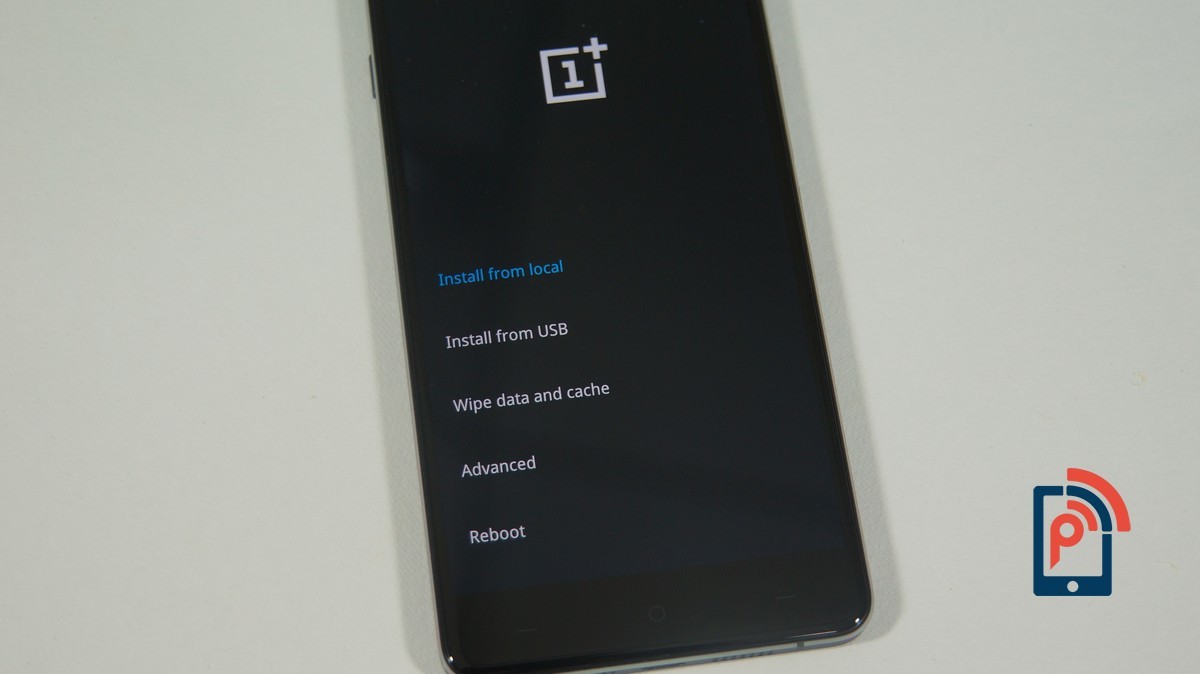 (it was a screen very similar to this, but instead of “reboot” there was
only “exit”, along with much weirder options)

you’ve got to power off, wait, turn it back on holding volume down, and
enter within 3 items through the following menu. there’s just 1 big wait
there, the rest can be done rather quickly.

the volume button is too close from the power button, my wife managed to
use them without looking at the screen, just by holding the phone with her
right hand and pressing a bit too hard.

then she entered the english option (there were 2 other chinese options),
saw that screen and gave it to me, asking what was it, which I suspected to
be a fastboot but wasn’t sure.

so, as any good geek who is used to deal with all this and try to gather
information before doing anything stupid, as someone who actually enjoy
exploring computers a lot, and as a former somewhat good programmer who
have worked with this for over 15 years, I didn’t exit immediately.

and I didn’t know what she had done so far. I continued on trying to see
what were the other options. entered one, couldn’t find a button back,
pressed power button hoping it would go back but tripped over and ended up
pressing it twice. 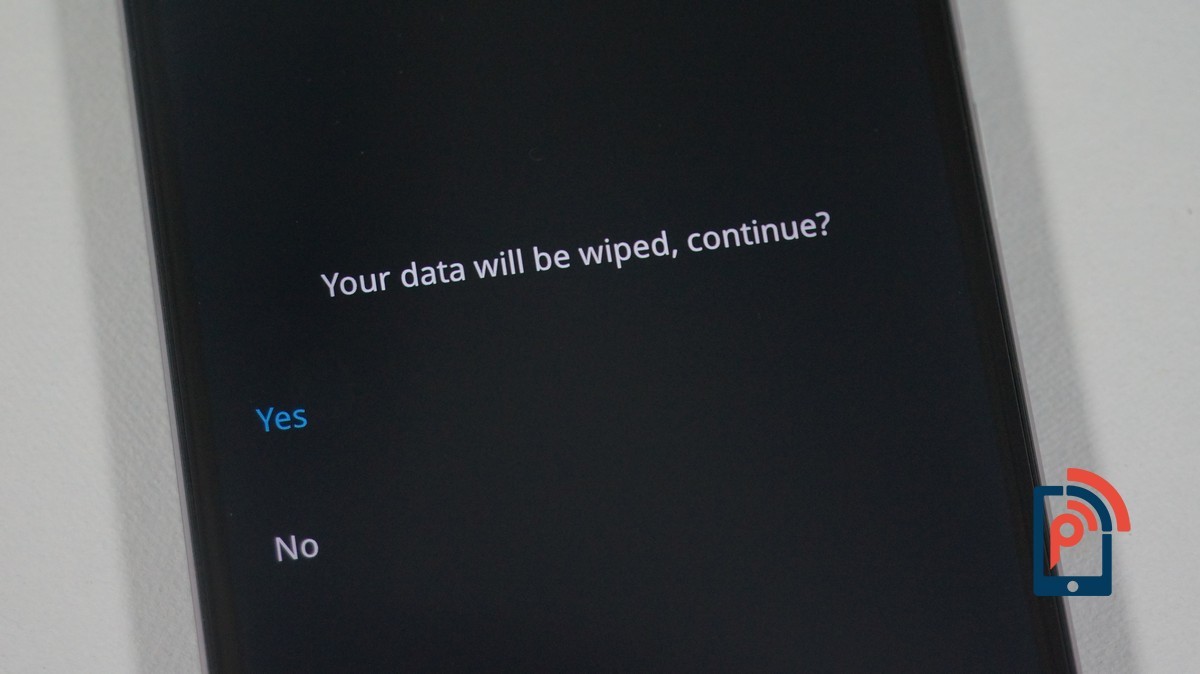 (I haven’t even seen that screen)

it all happened too fast, in less than 1 minute, while walking down the
subway.

so what? everything is backed up on the cloud right? even photos!

in fact, yeah. I always set up as much backup as possible. as an obvious
evidence on starting this thread. from having at least a few important
emails.

but I’ve been using a new camera app, camera mx, which does have a quick
photo - video feature and save a few moments before each photo, called live
shots. people love it when I show it. and she have been enjoying it for a
while. she had just came out of a trip, filled with those.

problem is, those videos are only saved within a hidden folder, and so out
of any automated backup tool. the only way around it, right now, is
manually saving every live photo, and through a quite cryptic and hidden
option called “copy video”. and, even then, it will save it as a video.
most of us will never set an automated backup for videos over mobile
network, due to data restrictions most of carriers around the world still
have.

this lack of proper backup, like most of it, have always annoyed me, but I
never could find a solution to this.

I did manage to stop the formatting when it was less than 1/3 of the way.
that thing goes really fast! but seems like it had wiped it all already
and, on top of it all, I could find no way to recover those files. I’m
positive there is a way, and it would probably cost at least $100. looks
like android 6 already have pretty reliable deleting and formatting
features.

so, we lost every one of her video moments. all in just under a minute.
thanks to a chain of meticulous circumstances.

probably all of you already know this, but… users, a.k.a. those people
you talk about @watchmanmonitor, will screw it up.
and at least 95% of any user interface is about preventing that.
just like, in science, the same percentage is all about preventing
ourselves from committing mistakes with data and analysis.
there is no “right” address.

I think we’re all generally in favour of N email support, but the implications of supporting more than a single backup email are not immediately clear.

It’s probably a question of how organized you expect users to be in terms of the emails they’re using. Here is a scenario where it would help to have more than one “backup” emails: At my university, every user has at least two email addresses by default first_name.last_name@university.tld and first_name.last_name@department.university.tld. In addition, if you are affiliated to multiple departments or research centers, you might have additional ones. Plus, when a department is renamed the old aliases remain functional.

For whatever reason (I suspect it has to do with how you setup your email an a new device) people are sending emails with different sender email addresses, probably without even noticing it. I have one user who already has two staged users because of that…

I agree that it’s a good idea to start with one backup email, but I just wanted to mention this as an example where more than one makes sense.

Of course, multiple emails won’t entirely solve this either because these people obviously won’t bother inputting all their aliases, but at least it would allow admins to do so to avoid having to deal with the messages from staged users.

Another related scenario is obviously going to exist when it becomes possible to merge users.

Progress on this feature can be tracked here:

After some chat with the @team, we’re moving forward with this feature request cautiously together, and in phases. Phase 1 Phase 1 won’t change anything but the architecture of how a user’s email address(es) are stored. No new features, just some well executed database migrations: Create a new user_email table, with: email column, unique with special handling to support case insensitivity (treating bob@ and BOB@ as the same) user_id column timestamps Migrate the email column from the use…