Continuing the discussion from Add setting to disable hotlinking of large image files:

I’d like to propose detection of images by MIME type, not by extension.

I put JPG url on line:

File doesn’t have JPG extension, but content-type is correctly sent, so I’d like to see Discourse to automatically update it to img tag, show inline and even hotlink. 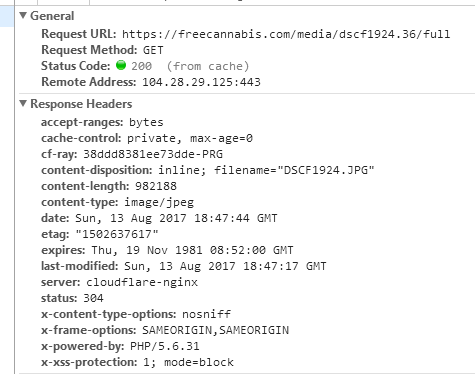 I believe it would be beneficial to detect photo for oneboxing (updating to img tag) not from extension like it is being used currently, but from MIME type.

Easy to work around though just add ?x=.jpg to the end of any URL. 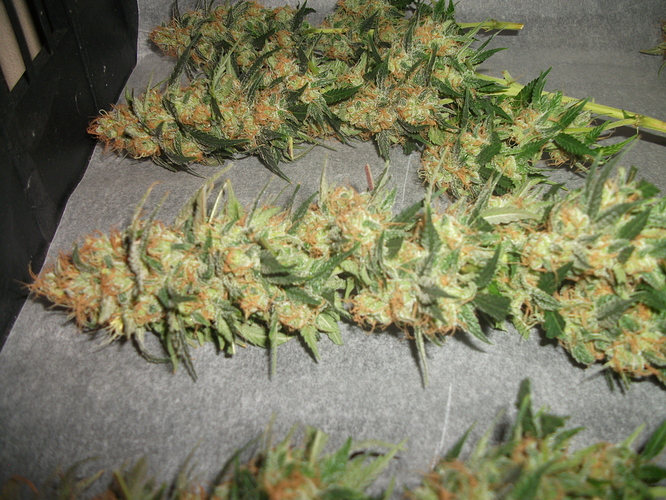 Thanks. But that doesn’t quite solve the problem. I’m already using workaround to add img tag manually. My users are not technically skilled so automatic form of hotlinking would be great.

I think it is super bad form to have images that look like HTML web pages so I would object to this being supported as it encourages super bad web hosting habits.

I agree it is bad practice of the image hoster, but you know - " be tolerant in what you accept "

In computing, the robustness principle is a design guideline for software: The principle is also known as Postel's law, after Jon Postel, who wrote in an early specification of TCP: In other words, programs that send messages to other machines (or to other programs on the same machine) should conform completely to the specifications, but programs that receive messages should accept non-conformant input as long as the meaning is clear. Among programmers, to produce compatible functions, the pri...

And second, we already are pinging the URL, so why not use it to our benefit?

I think it is super bad form to have images that look like HTML web pages so I would object to this being supported as it encourages super bad web hosting habits.

I’m going to disagree with you here. When you get the “Content-Type:” header, that’s when you know what you are dealing with. Otherwise a URL without an extension doesn’t look like anything, not “looks like HTML”.

This is how content negotiation on the web is supposed to work. I should be able to make a directory full of files, and return different versions of them depending on the “Accept” headers the browser offers. If you don’t explicitly say “Accept: image/x-mycoolformat”, but just a “Accept: /”, then maybe I want to hand you image/jpeg, but otherwise give you mycoolformat.

By that logic, page titles and urls also don’t matter. But we all know they do. So I violently disagree on this point.

Page titles have many uses, eg distinguishing tabs and titling bookmarks. URLs matter only because Google thinks they should. But I won’t press the point further.