Discourse 2.7 is scheduled for release later this month on May 18. Sites following the stable branch will be able to take advantage of all the new features developed over the last 5 months. Once the release is polished and public, we’ll start working on the great features planned for Discourse 2.8.

Allow sending a message with invite

Previously a staff-only feature, users can now include a custom message when inviting a new user to the site via email. 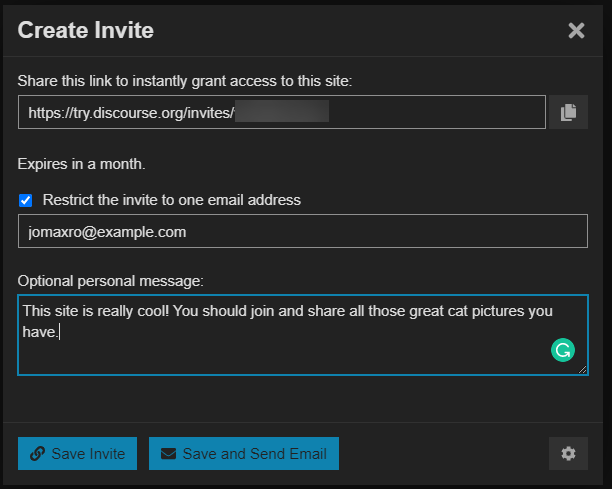 When a user first joins a site, many pages within Discourse are blank/empty. New users likely have no notifications, bookmarks, messages, and more. Instead of displaying nothing, we now display a short message educating the user about how to use the system they’re viewing.

Previous on left, current on right 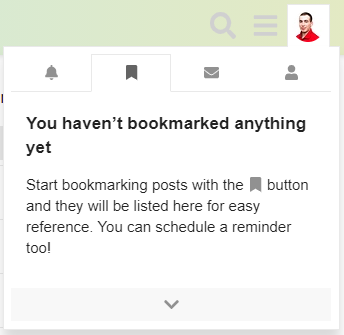 Webhooks can now be triggered when a user likes a post.

Hide the list of file extensions on the upload dialog

Admins control which files can be uploaded by users on their site. While some sites may only want images to be uploaded, others need extensions of numerous types. Adding numerous extensions, however, resulted in a very messy looking modal: 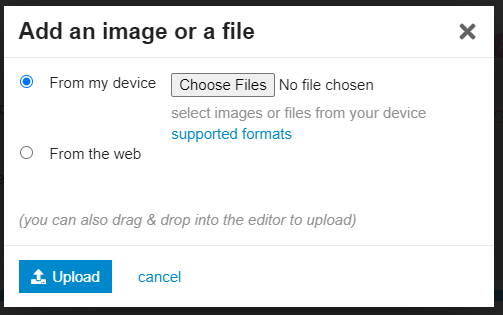 33 Likes
How does one enable the "Optional personal message" when creating an invitation?
Suggestion: Add direct url link to update beta* post within admin interface
jomaxro (Joshua Rosenfeld) May 10, 2021, 5:21pm #2

This beta includes 1 security fix for issues reported by our community and HackerOne.