Sometimes a topic gets away from you, and you really want to be able to provide clarification close to the top of the page, but you’re stuck with the 9th or 10th postion.

Here’s an example of such a topic. The title had been “Buy/sell bitcoin” which has the danger of being a very common search result, so I modified the title to avoid confusing too many people.

But, the ability to simply insert a post at the second position would be my preference. One approach might be to include an “add post below” to this menu:

But, the ability to simply insert a post at the second position would be my preference. One approach might be to include an “add post below” to this menu:

We’re not very keen on messing with post chronology. There are a few other ways you could solve this:

On an emergency basis you could use CSS display:flex and order: n to reorder the posts.

You’d need to write a couple of CSS selectors and identify the data-post-number of the post you wish to move:

It’s messy but as one off, should do the trick.

Flex is very powerful and I am using it to reorder other aspects of Discourse threads, without needing to touch the back end. 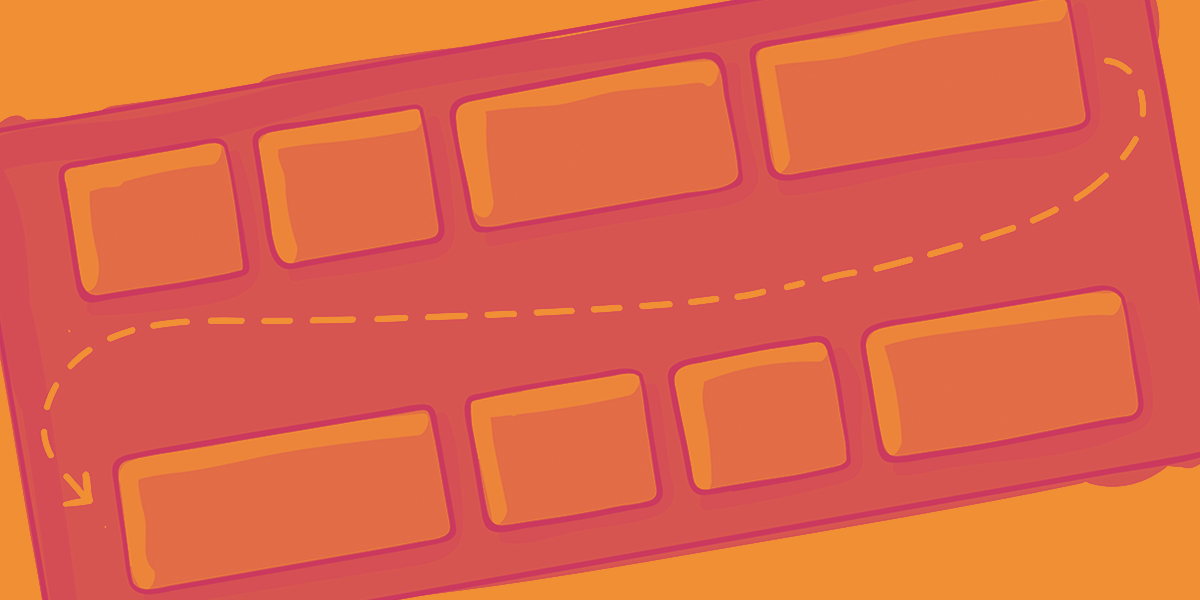 A Complete Guide to Flexbox | CSS-Tricks

Our comprehensive guide to CSS flexbox layout. This complete guide explains everything about flexbox, focusing on all the different possible properties for the parent element (the flex container) and the child elements (the flex items). It also...

Edit: Not sure how this will work with large load on demand threads, because if it’s not in view, it can’t be moved by CSS.

Is “repeated post” actually a plugin, or a setting I can use on the “solved” plugin?

Is the image there a mock up for a suggested improvement, or actually something currently achievable by doing X?

Sorry, no, that feature does not yet exist. The consensus was that it made sense though, so you can at least consider it planned.

Is “repeated post” actually a plugin, or a setting I can use on the “solved” plugin?

I definitely support us adding this “repeat the solved reply at the top” feature to the Solved plugin. Just a question of allocating time to do it…

Here’s an example of this functionality on the Apple Support forums: 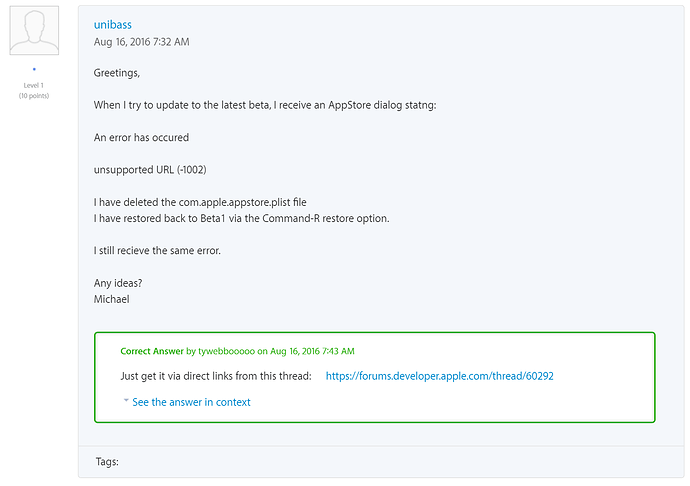 Would be nice to soft-repeat (not baked in the post, but pulled on demand) at least a summary of the answer there, and maybe you can click to expand, like how quotes work for us.

In addition, it would be great if we could use the various alert classes from bootstrap

You can accomplish that with a CSS customization. Use a div align= to smuggle in a custom identifier.