Back button in iOS PWA

im not going to lie to you, I have no idea how github works or what that is. If its what im asking for then great, lol how do i use it

It’s a standalone site-specific app for iOS and Android. It will run full screen and support mobile notifications.

If you’re not familiar then yes, a marketplace topic would be the best bet to find someone willing to build it.

You’re also going to need app store accounts for Apple and Google, plus someone to maintain the app so that it doesn’t get removed from the store. 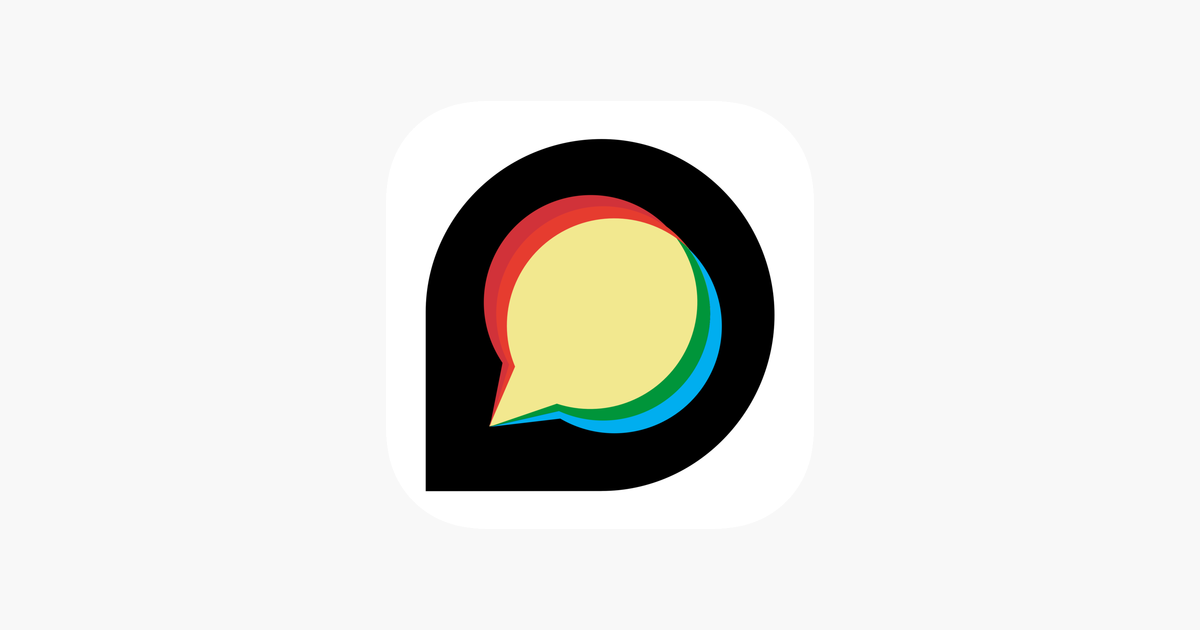 ‎Discourse is the 100% open source discussion platform built for the next decade of the Internet. It works as: - a mailing list - a discussion forum - a long-form chat room The application provides: - A central spot to view all notifications,...

There isn’t a full URL bar, just the smaller domain link. Discourse Hub is the analog of Tapatalk anyhow. The React app may be more what you’re looking for.

ok so if it works for android and google chrome, there is no way for it to work on google chrome on an apple device because its apple I presume yes?

There’s no way to change the underlying browser, Chrome on iOS also falls back to Webkit.

If there were any Android devices using the specific Webkit version reported they would be affected too. One of the perks of Android is that they update the browser independently. It’s a perk in principle, at least.

Yea now the problem is I can’t even add it to home screen without it launching in that mode. So I guess it’s really broken now

Yeah until Apple releases some kind of fix it might be worth having someone disable the hidden pwa_display_browser_regex setting.

That’s the issue 185400 describes, the cookie context between Safari and a PWA is no longer shared.

Sadly Apple doesn’t make the status of the stuff they’re tracking on Radar public, so until they issue a fix there’s really not much that can be done, short of the app you’re pursuing.

They stopped signing iOS 11.X a while back, and even iOS versions prior to 12.1 are no longer being signed, so there isn’t even a way to roll back to a “working” version of Safari.

How do I save a bookmark without it trying to go thru pea. Now it’s even worse

One of the team needs to disable the hidden site setting if you don’t want home screen bookmarks to PWA while they’re broke.

yeah i have emailed them, thanks again @Stephen

Looks like lots of fixes are coming in the next Safari:

A year ago, in January 2018, Apple surprised everyone with its early support for Progressive Web App technologies in iOS 11.3 beta. At…

Since iOS 12.2 is live with lots of fixes for PWA, the standalone mode is whitelisted here in Meta for now.

@awesomerobot do you have any ideas about how a back button would look like.

I tried and swipe to go back works why do we need a back button? And also how can I activate standalone mode on my discourse installation?

I tried and swipe to go back works why do we need a back button?

Some may say it’s not that easy for users to discover this feature.

And also how can I activate standalone mode on my discourse installation?

There is a hidden site setting with a regex to control it.

You can enable it with:

Some may say it’s not that easy for users to discover this feature.

They probably said the same thing about double-clicking the mouse!

Still not a great paradigm, for the record…