Can I host discourse free on heroku

Can I host discourse freely heroku app? Create my own small community?

No no no no

To give more details: you need an environment that can run Docker. As far as I understand heroku cannot run Docker. 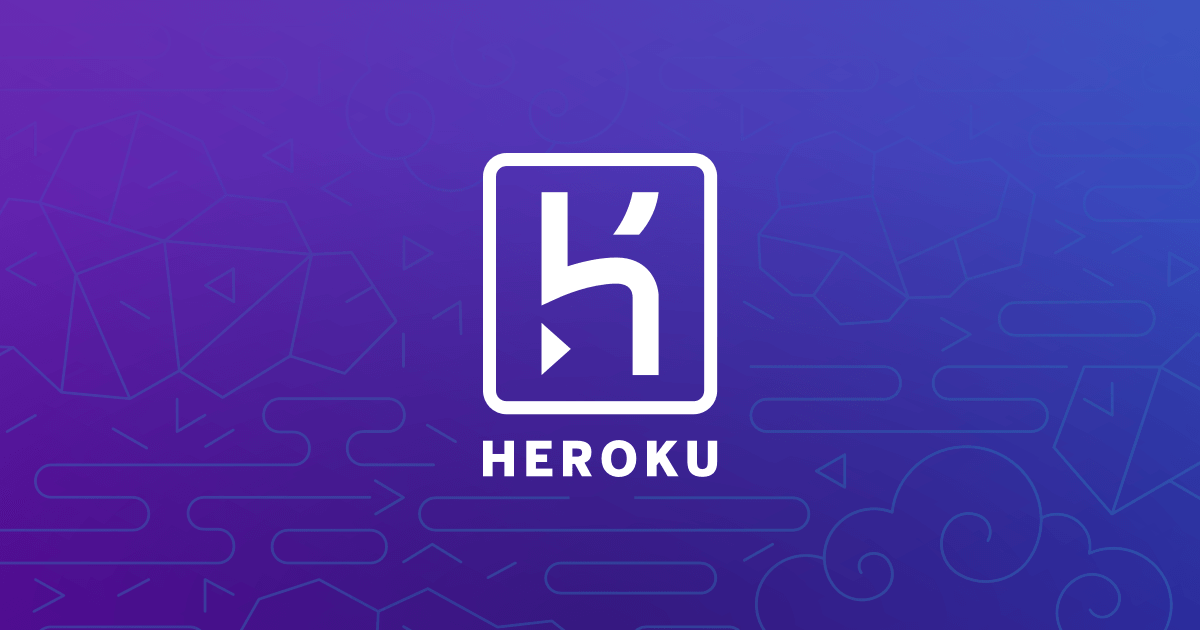 Important update We've recently made some big updates to our support for Docker and the feature described in this blog post has been deprecated. Learn more

Well you can certainly try going through the Supported Install Instructions but I’m not optimistic. Skimming the article makes it sounds like they’ve got a custom docker setup going on - don’t know if that will work.

I spoke to Heroku support and that’s why they replied

You’re welcome to use a free dyno to host anything you’d like. There are several resources available for help setting this up, which you can find using a search engine.

None of us are saying that Discourse isn’t “allowed” on Heroku - we’re simply questioning if the supported install method will work. You’re certainly free to hack together an custom install, but keep in mind we won’t be able to support issues that arise here.

Thanks for quick replies

You will have a really really hard time using Heroku’s free tier though, as Discourse requires a minimum of 1 GB of RAM (with 1 GB swap). Their free tier is 512 MB.

so discourse run slow or what? I have very few users in my community. No more than 1000

You might not be able to get it to build. The build process is what consumes the most RAM. So that process is very likely to time out.

At 1000 users, if everyone gives half a penny you can pay a VPS with 1GB ram on vultr.com and others.

Is there any progress on this? I am trying to deploy on Heroku but facing Redis:Connection:Error.

Is this the guide you followed? Have you fixed the Redis error?
I am interested in running a discourse instance on Heroku too.

Heroku Container Registry allows you to deploy your Docker-based app to Heroku. Both Common Runtime and Private Spaces are supported.