Recently we’ve seen spammers coming in and making a bunch of boring anodyne posts rather than immediately spamming, then later editing those posts to turn them into spam, assumedly to take advantage of google pagerank past the time when actual users would read and report them.

I suggest offering different post edit times by user rank, so we can stop users from editing their posts for their first, say, 100 posts or 8 weeks.

We allow (real) users to edit their posts at any time, and don’t want to change that.

How much later are they coming back to edit?

Can you provide a sample post and edit to look at by pasting it here in a code block?

Were these users all TL0, did they have any read time close enough to getting TL1?

Note that this is sort of already there in the form of forcing edit revisions (no grace period) for new users, but a shorter time limit on editing for TL0 users does make sense to me on top of that.

Trust level was basic user, 37m read time. In the latest one the user came back the next day to edit, but that wasn’t an optimal use of the strategy. If they came back in a month or two nobody would ever notice. 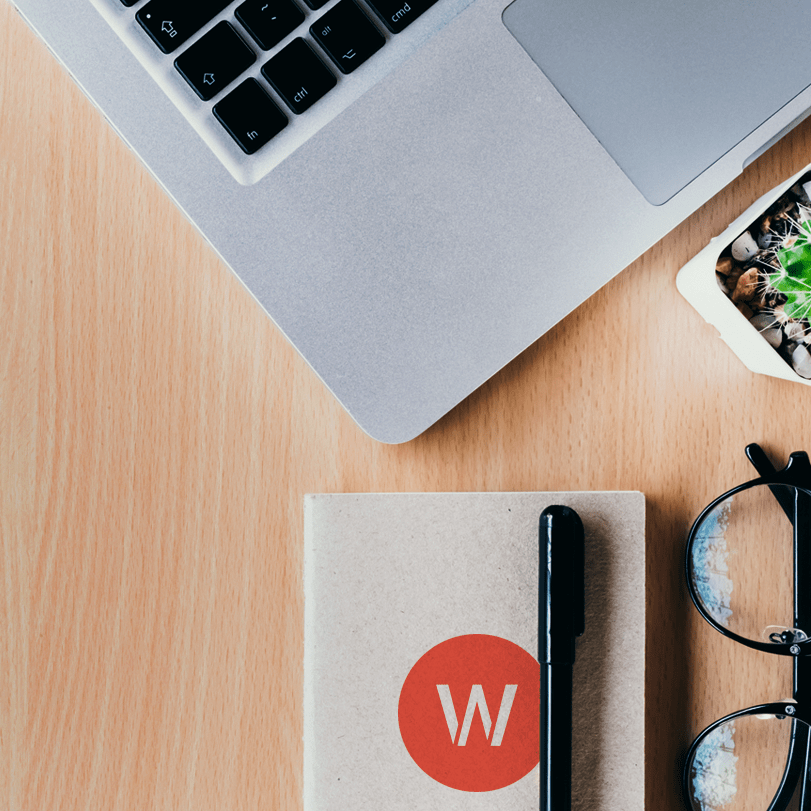 My health insurance was suddenly cancelled

We seem to be hiring all the freaking time:

That’s very very unusual. How many of these have made it to TL1, how often does that happen, because that changes the calculus of the situation quite a bit.

Also can you please paste the relevant content here so it’s not lost once you delete it on the other side? That’s what I originally asked for, and that’s specifically why I asked for it to be pasted and not linked.

I would have, but the previous revision was also “(post withdrawn by author, will be automatically deleted in 24 hours unless flagged)”.

I don’t have any other instances of this happening at hand, but I’ll post here the next time it does.

I would have, but the previous revision was also “(post withdrawn by author, will be automatically deleted in 24 hours unless flagged)”.

If the user is making it to TL1 that is kind of a problem, because I don’t support stricter edit limits on TL1 users, only TL0.

This one definitely didn’t.

Why not tie edit limits to user levels? I wouldn’t use that functionality myself, but I can envision scenarios where someone might want TL1s to be restricted to 5 minute edits and TL2s to unlimited or whatever.

This is kind of a unique situation. Almost catfishing really. There were a lot of posts from this “user” as you can see 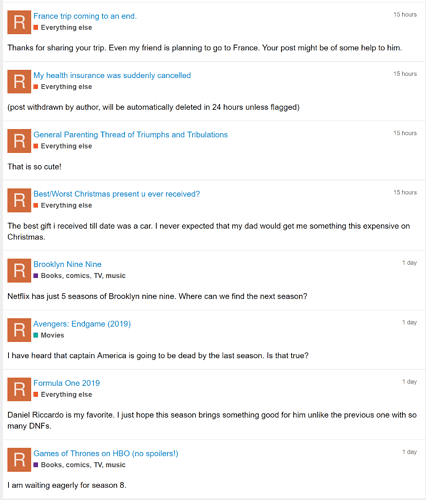 They are all relatively on-topic, and accurate, as well.

Yes, plus a few that were edited out that users said were spam. I kept the others for forensics.

I dunno, I am hesitant to extrapolate too much from this one situation, it looks rather extraordinary to me. 37 minutes of read time, many on topic posts, borderline catfishing…

This is common? To me that looks like the member had “a bad day” or a temporary lapse of judgement more than it being an account created with the intention of causing mischief after establishing some trust.

In my experience most accounts that are created for the purpose of mischief don’t invest in the forum and either reveal their intent immediately or after a very few posts at most.

Not that a good member can’t turn bad, only that from what I’ve seen it’s more rare than a bad member turning good.

A lot depends on your Moderator team and how well member Flags are working for you. Where I am a moderator we have set the edit window for a few hours. There is enough overlap so that if a moderator sees a post before it later gets edited, a staff member that has “later hours” will see the post after it was edited and Flag it. By the time a post is old enough so that an edit might go unnoticed it has already become uneditable.

Maybe if instead of shortening the edit time window, you made getting to Trust Level 1 a bit more difficult it would help?

EDIT
D’oh! I saw the number of posts, but didn’t spot the time frame. That makes it look more like “fluff” posted expressly to gain Trust Level (not that it does, but it seems some think that it does)

To me that looks like the member had “a bad day” or a temporary lapse of judgement more than it being an account created with the intention of causing mischief after establishing some trust.

No way that is 99% a spam catfishing user in my opinion.