Has anyone succeed in use minio for upload files?

Backup is failing due to bad HTTPS support

Thank you very much for your help. So I suppose after update, I should be able to use minio for my upload files too and fix my problem

just want to ask have succefully use minio for upload files. and how?

Backup is failing due to bad HTTPS support

now i can only upload *.txt but when it comes to pictures it can’t be dispalyed succesfully 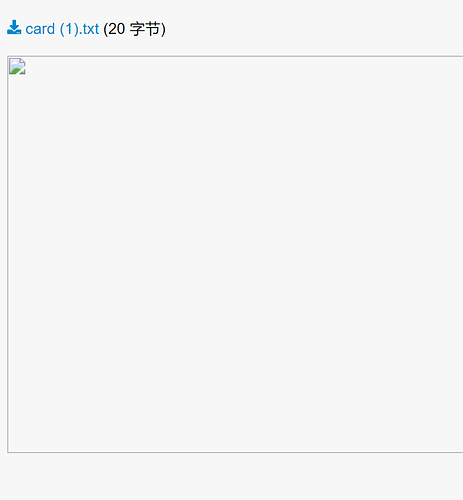 just want to ask have succefully use minio for upload files. and how?

I tried it for a while, but gave up on it. I don’t remember the particulars, but I vaguely remember that something needed to make Minio work got removed from Discourse. Looking now at the topic that you linked, it looks like I might have been wrong and that using named spaces (or whatever it describes) might have solved what I thought was an incompatibility.

I’ve had moderate success with Digital Ocean spaces, but it doesn’t seem to be entirely reliable, especially for large backups. I’m still using it with a few sites.

The discourse.org folks use AWS S3, so that’s what I recommend if you want your S3 stuff to be most reliable.

but AWS S3 in China is complex and expensive…

but i belive that I’m almost at the door of success. just set the bucket to a “public policy”

but AWS S3 in China is complex and expensive…

Ah. Yes. I too often forget my privilege. Much of what I said is wrong, then. I think you can make the MINIO_DOMAIN bit work you will be OK. Sorry not to be more help!

" I too often forget my privilege?" I can’t understand you … er…curious about what privilege do you have…enlighten me if you are willing to…no offence

I mean that I don’t have to worry much about S3 being expensive or difficult to use where I am, just because of where I happen to live.

succeeded! after a public policy!
…no…
pictures ok
but mp4 files failed
…
why?

now I know why

it doesn’t allow to upload a same file which was deleted illeagally
and now totally victory i think. 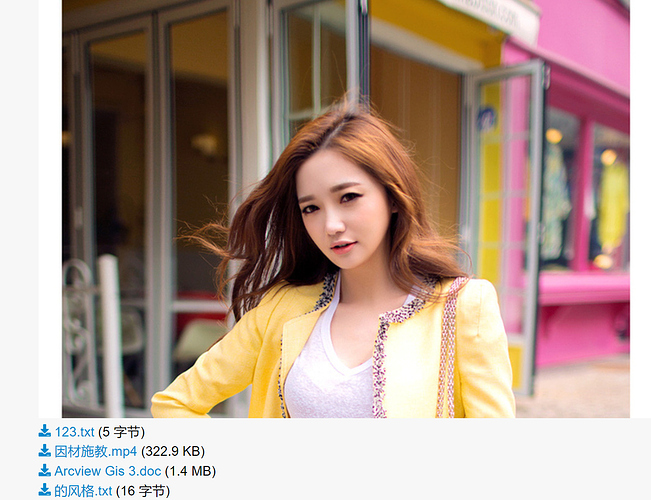