How to handle announcements

In our Discourse we have a lot of need to post announcements that are unlikely to generator discussion. (“Hey, heads up. This upcoming deadline is coming up!” That sort of thing.)

I feel bad about strewing the forum with one post topics, but I’m not sure how else to tackle this need.

How do you handle announcements on your sites?

Pinned topics seem like the feature to handle this; they use it here on meta for things like ‘Hey we’re going to switch to Dark Mode

for a bit’, or ‘Hey we’re merging in an experimental branch and thing might get weird

Other than that, maybe there’s a space for an Intercom-style announcement thing that pops up, but doesn’t show up in the topic list? 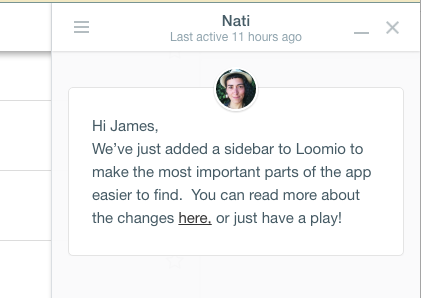 For simple annoucements that doesn’t warranty a topic, use the setting global notice.

I hadn’t considered those options. Thanks! A couple notes:

I’d like to generate an email notification as that’s how most users get notified about what goes on in the site, at this moment.

That’s typically handled by having an “Announcements” category that only Staff can post to, which all users are Watching Category. You then “Global Pin” the topic so it shows up for everyone that visits the site, until they read it.

I’ve set it up our forum in exactly this way, but we haven’t used the Announcement category at all as we tend to rely on MailChimp blasts for the super, duper important stuff – though it might be time to revise this approach.

But I was asking something else: we end up having a lot of of single post topics when people (not just forum admins/mods) post announcements or share useful information which aren’t intended to stir up a conversation.

Single post topics have caused trouble for me in the past. At the time @codinghorror had commented:

Editing a single post topic should not count as activity feature

This only happens if your “topic” only has a single post. It is considered an edit to the “last post” which does bump a topic. So it is kind of a specialized problem – why do you have so many topics that only have a single post? That’d be my first question, discussion topics consisting of a single post are not much of a discussion

We haven’t found a better way of handling things. We cross-post things on certain social media, but since we’re a closed community, we need to do a lot of things in private spaces.

Does this make more sense now?

I’d like to hear how other are handling communication that is not a discussion within the context of Discourse.

You can also @mention groups to notify sets of people.

I’ve avoided group PMs because users have to watch them to get email notifications. But @mentioning always notifies users by email. It’s a wee bit confusing, because it’s not clear from the copy/UI that they were mentioned as a group rather than individually.

Where is “global notice”? I might a new version of discourse. I don’t see it under settings…?

Best thing to do is to create a new topic and then click the wrench -> Pin Topic… -> Banner Topic. 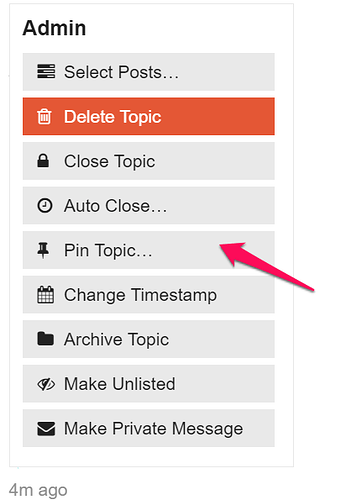 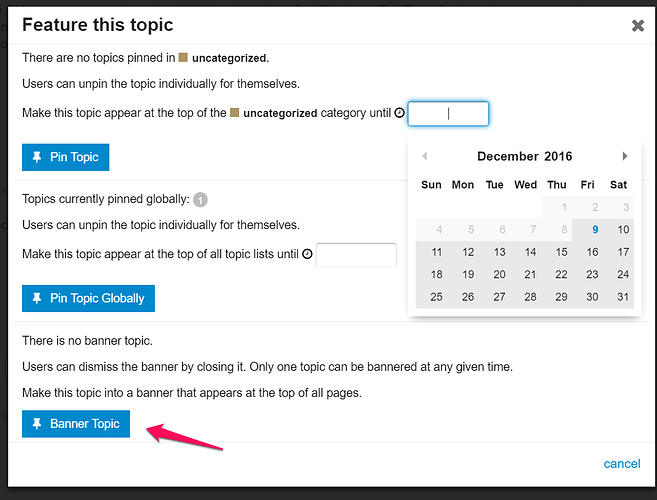 …Many thanks brother. That will work.

A lot of our announcements involve a link to things. Here’s an actual example:

I have two links there at the bottom, but I could (and often do) just link to the Event page on our site (the “more info”) link.

So maybe this plugin is another way of handling such announcements:
https://meta.discourse.org/t/links-category-for-discourse/43532

I haven’t tried the plugin yet, but it looks intriguing, especially if it sends out messages that emphasize the link.

I changed this and nothing happened. When I reverted the field I saw “translation missing: en.site_settings.global_notice”