How to insert Amazon iframe on posts

Hello, considering that onebox seems not to work properly with amazon other than .com (since 2019, info), I would like to try using iframes.

I entered the following addresses in the option allowed iframes
https://rcm-eu.amazon-adsystem.com/
https://www.amazon.it

But I don’t see the banner, where am I wrong?
Obviously there are no active adblocks.

I entered the following addresses in the option allowed iframes
https://rcm-eu.amazon-adsystem.com/
https://www.amazon.it

You could try just entering //rcm-eu.amazon-adsystem.com into the allowed iframes site setting. I think that will display an iframe, but it might not look very good. If you try this, you’ll need to rebuild the HTML for any existing posts that you’ve added the iframe to.

You don’t need an iframe. You can use their snippets directly.

Btw Oneboxing would break your affiliate agreement as they would not be happy with the use of their logo in that way. They once closed my account for that transgression.

Thanks Simon, with //rcm-eu.amazon-adsystem.com the iframes are seen but like this 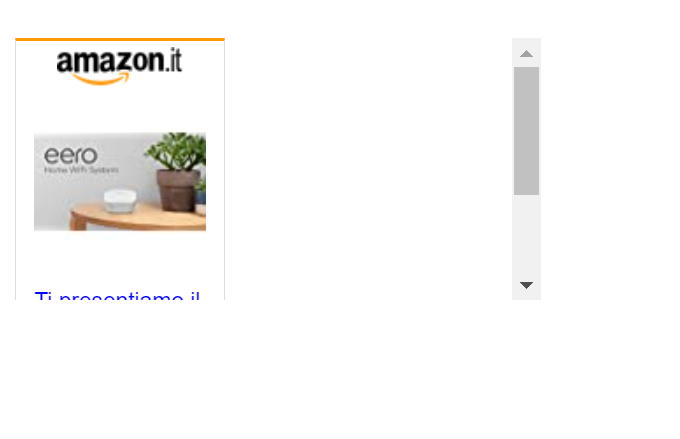 You don’t need an iframe. You can use their snippets directly.

Only with amazon.com you can also create links to images

I think this is just a trivial CSS issue, try:

Adjust as you see fit.

NB Bear in mind that will affect all iframes in posts.

Thanks @merefield, forum users don’t like this solution very much but I don’t have other alternatives.

I use image snippets inside a Markdown table. Allows me to add affiliate disclaimer above the link. Lack of a disclaimer is likely to incur Amazon wrath too

I use image snippets inside a Markdown table

Great idea!
Can you give me an markdown table example?

One of the advantages of this approach btw, is Discourse keeps a counter by the image for the number of times it’s been clicked