How to merge two Discourse sites

If you have two Discourse sites that you wish were one, this guide is for you.

There’s a tool called discourse_merger that can take one Discourse site and merge it into another.

This is not an easy task, and should be treated like any other migration to Discourse. You will not be running discourse_merger on a live production site. You will perform the merge in another environment where you can review the output before moving the result to production.

Almost everything will be copied from one site to the other, but Categories and Users can be merged, which will avoid duplication.

If you want to do any reorganization of you data, do it before merging.

Choose which site will be the destination for the data. This is the one that will retain all its styling and settings. The other site will have it’s users, categories, topics, posts, uploads, etc. copied/merged into the destination site.

How to do it

Take backups of both sites including files and copy them to the environment where you’ll perform the merge. It’s possible that they’re from different versions of Discourse, so we need them to be at the same version. I would choose to use the most recent version of Discourse while performing the merge.

Next we’ll extract the other site.

The output will include the database dump and the upload files.

Create a database with the data:

When it’s done, review the output in a web browser.

You can use the remap tool to update links from the old forum.

Also rebake all posts with uploads:

If everything looks good, take a backup of the result and restore it to your production server.

2 posts were split to a new topic: Merge script error when copying tags

How do I get this to work with the Discourse Docker setup?

So I was able to get this far:

But when it came to running the import command, I got the following:

Tried bundle install --no-deployment which operated fine, but when running the import command got:

And it fails with:

So I’m not sure. Any help would be appreciated. This is as far as I can get.

Running as root with DB_USER=postgres provides the following:

It requires tinkering with the merger ruby file to get past those errors. But yeah, I had no luck either. In general the whole thing is not usable. Too many real world clashes, bugs, etc. it needs a real look and do-over before it can be called anything but early beta level IMO.

Okay thanks. Will look into what this development setup means, as I was trying this on a live docker deployment — don’t know why there is a distinction really, as we wouldn’t be trying this on an installation that downtime mattered on — if I still can’t get progress, will just do the category export then import option then manually reinvite missing users and manually migrate uploads.

ps: It works in the docker env. You just have to call the correct (Import=1) each time and make sure dependancies are set (aka, freetds, sqlite, etc), and that the psql db is properly set, etc.

But where you’ll get issues later is with duplicate post/user warnings. There is almost no way around it. These are phantom. I’ve tried even with two bare “stock” discourse forums and it won’t work. It seems the only person who has made this work is the developer (from my perspective).

I think dev-ops needs to take a look at fix.

The getting started guides for docker, as well as for local dev, didn’t work. So I give up on that front too.

Will try the category export/import option on the hosted servers, and if that fails, not sure what will do. Perhaps consider Spectrum. 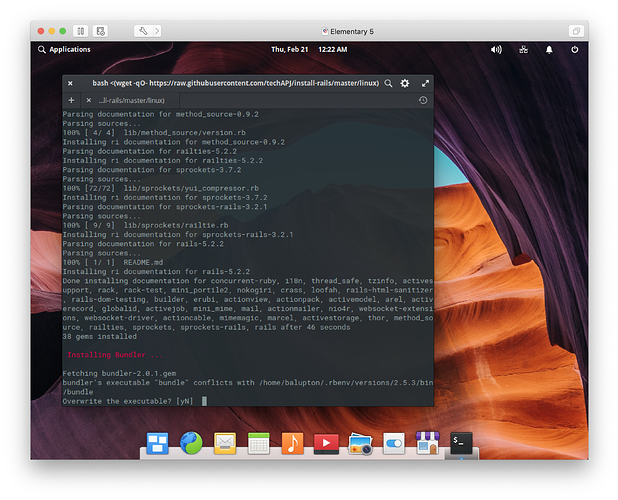 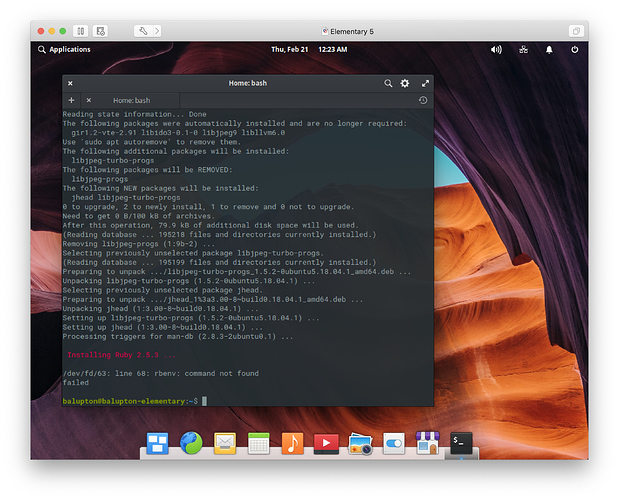 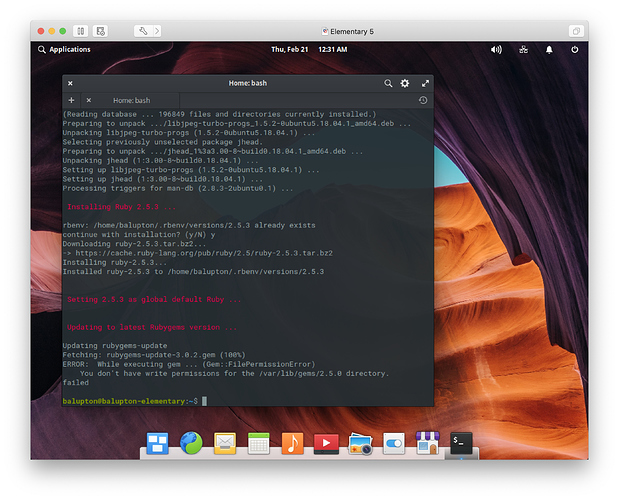 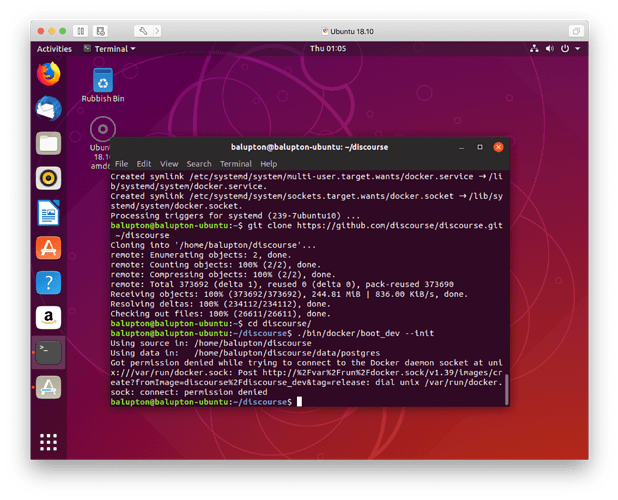 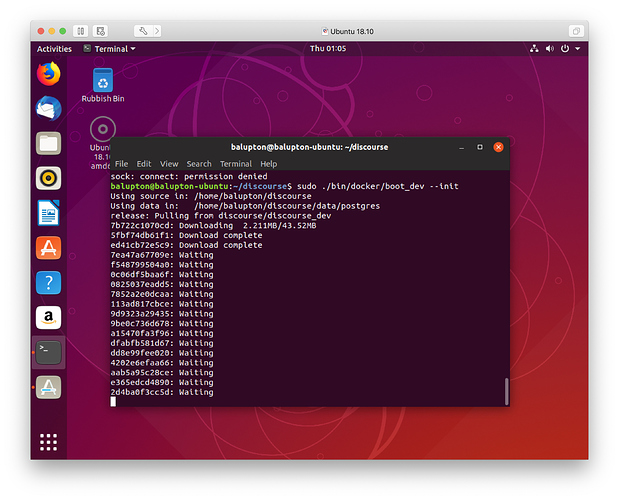 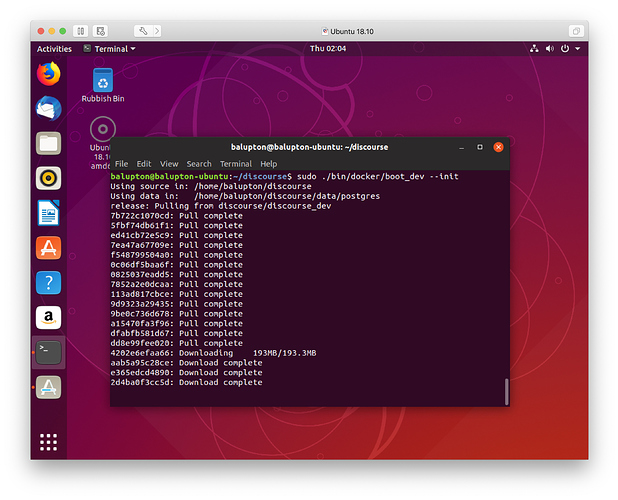 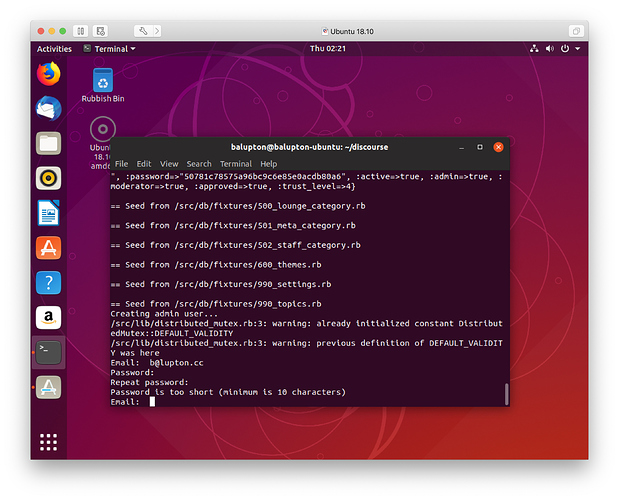 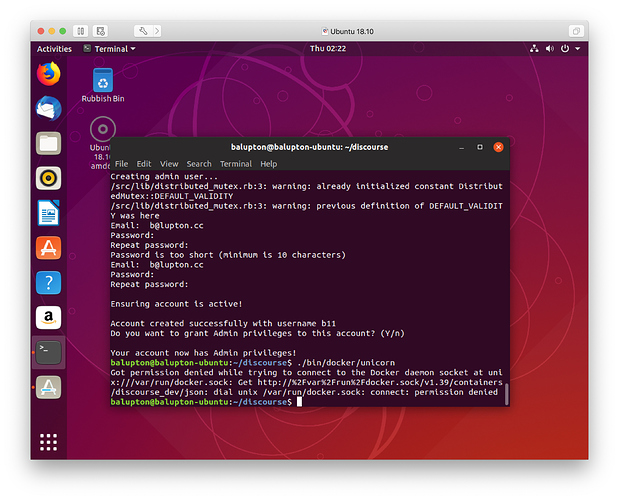 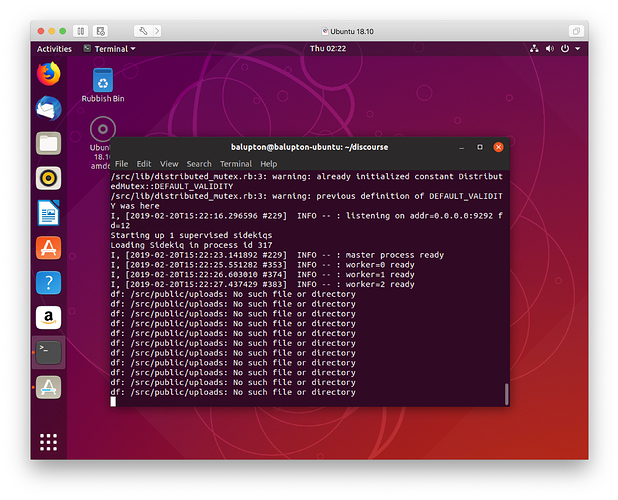 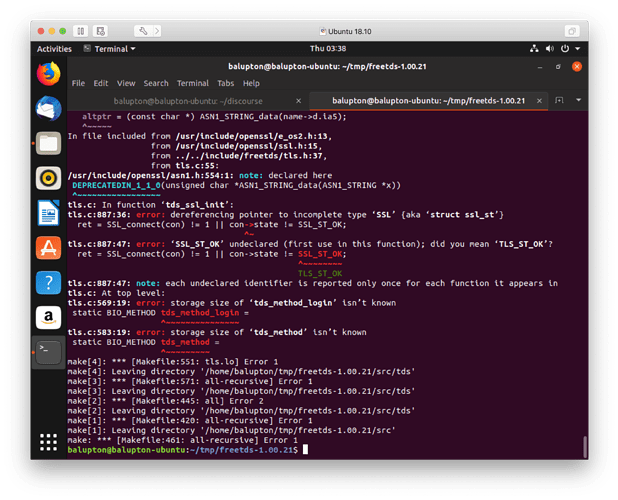 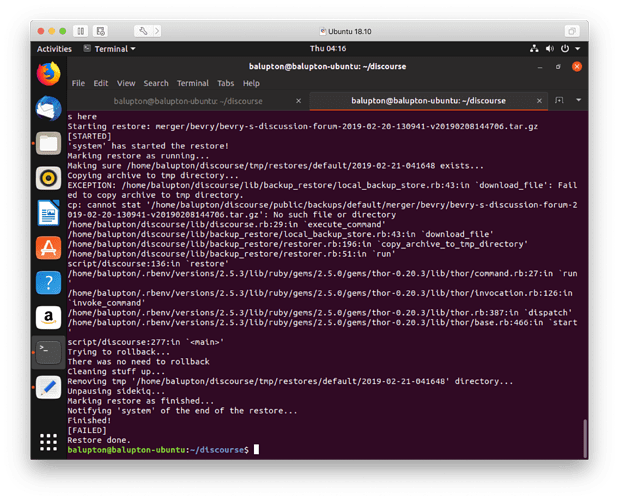 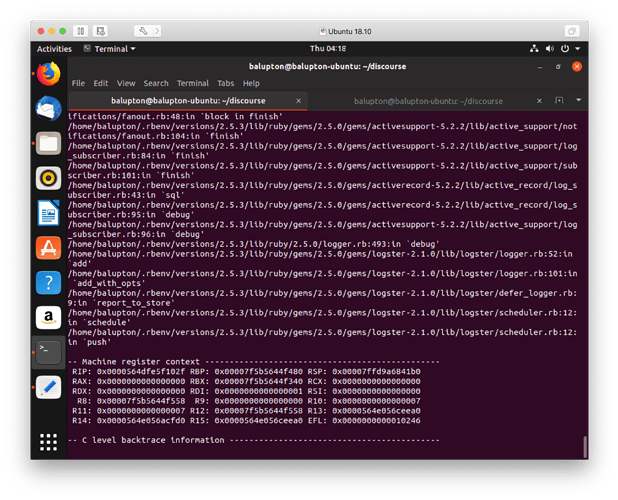 @sam a good audition project might be to test / improve this tool by running it on two sample instances.

You should include the IMPORT=1 env variable there to include those gems.

You get the permission error because you’re running as the postgres user. su to the discourse user instead.

If you’re doing this in the docker container, then you should add RAILS_ENV=production to all the commands to avoid the error about the “discourse_development” database.

As mentioned in the prereq, this job “should be treated like any other migration to Discourse” which requires the same kind of knowledge to use the import scripts.

You should include the IMPORT=1 env variable there to include those gems.

That’s rather difficult for most people because it includes some stuff that is likely not to be installed. tiny_tds is the one that’s the most troublesome to get installed, and IIRC, the bundle install fails if you don’t have the tiny_tds stuff installed. As a result, I usually end up editing the Gemfile by hand.

You get the permission error because you’re running as the postgres user. su to the discourse user instead.

If you’re doing this in the docker container, then you should add RAILS_ENV=production to all the commands to avoid the error about the “discourse_development” database.

Correct. As indicated by the full instruction set I outlined, which results in this. Which still requires a lot of hacking from the OP instructions, and still does not work.

@sam a good audition project might be to test / improve this tool by running it on two sample instances.

Something is definitely necessary, as no one outside of discourse has reported these scripts as working properly.

I was able to do the category export and import, using RAILS_ENV=production however tags are not imported, and source users that did not exist on the destination instance are done as system: 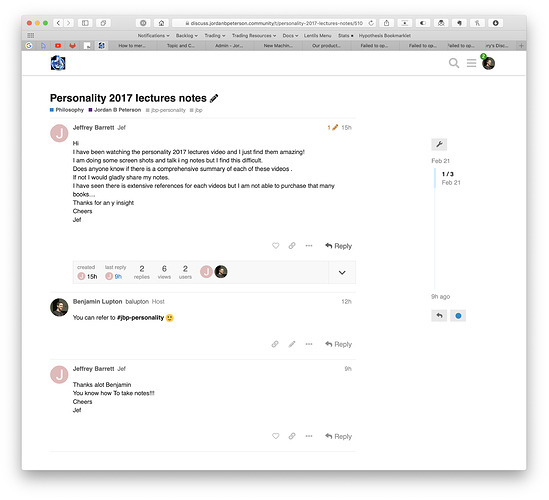 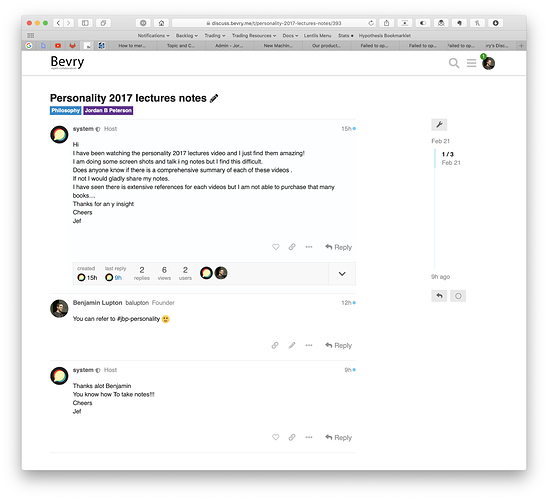 As mentioned in the prereq, this job “should be treated like any other migration to Discourse” which requires the same kind of knowledge to use the import scripts.

I can put $100USD towards a bounty for this migration task.

Then I can take those deliverables to reproduce it all on my side, and if I am able to successfully perform the migration, then I can release the bounty, and we can make the generic materials available to everyone.

That said, I’m going to look into other options in the meantime, in case no one wishes to take on such a bounty.

Just for a frame of reference, my bid for that fixing the script and making sure that you know how to run it yourself would be something like $2000 with half up front.

Good to know. That’s a quarter of my annual wage the past 3 years. So guess we can rule that out.

Aha! So that makes the math of saving you three months work make a lot more sense, and makes your $100 offer seem quite generous. FWIW, I did spent close to 3 months writing one of the first importers that I wrote.

It might not be that bad a job. There are lots of fiddly bits just getting all of the stuff set up correctly.

If you feel like spending some time to improve the scripts and process we would be happy to sponsor you contact me via a PM.

Did anyone manage to use this successfully after?

I’ve got this far:

Edit: Forgot to add the last bit of the error, which is: