Linode now has a $5/mo option

This looks much better than the Digital Ocean version with 1/2 the memory.

And several blogs report that Linode has faster disks and cpu than the matching DO nodes. As a Linode user for many years, I was happy to hear that.

Someone should find out how large of a Discourse userbase you can support with the low-end Linode option.

I don’t recommend linode as a number of prominent security people I follow on Twitter have warned that linode has terrible internal security practices.

However, it is great news to get that 1gb memory plan pushed down to $5 per month on all hosts through competition!

I have my biggest XenForo community on Linode. It’s been one of the best hosts I’ve had. It’s unmanaged of course, but as far as performance it’s hard to beat for the money…

I’m new to Discourse, and I’m using the $5 plan for my first Discourse image testing things out. So far so good!

@codinghorror’s admonitions aside, it’s not suitable for Discourse hosting, however, as it is limited to 512MB of swap.

@codinghorror’s admonitions aside, it’s not suitable for Discourse hosting, however, as it is limited to 512MB of swap.

You believe they can’t block you from increasing it.

You believe they can’t block you from increasing it.

No, I don’t really believe that, but I believe that it’s enough to keep me from supporting people who want to.

Linode gives you a 512M swap partition by default. If you are willing to use your disk space you can add as much swap as you like.

Hmm. I should have looked a bit longer to see if the setup script would create the swap.

Perhaps I was too hasty.

And I have a potential client now bemoaning $10/month.

For my example, I created a second swap disk manually using the Linode control panel and then added a second swap device to /etc/fstab. So that part would be manual, but doesn’t seem that hard.

It’s quite easy to create a bigger swap disk during deployment.

Otherwise you can always use swap files…

Linode appears to have compared favorably to its competition performance wise in this $5 showdown: 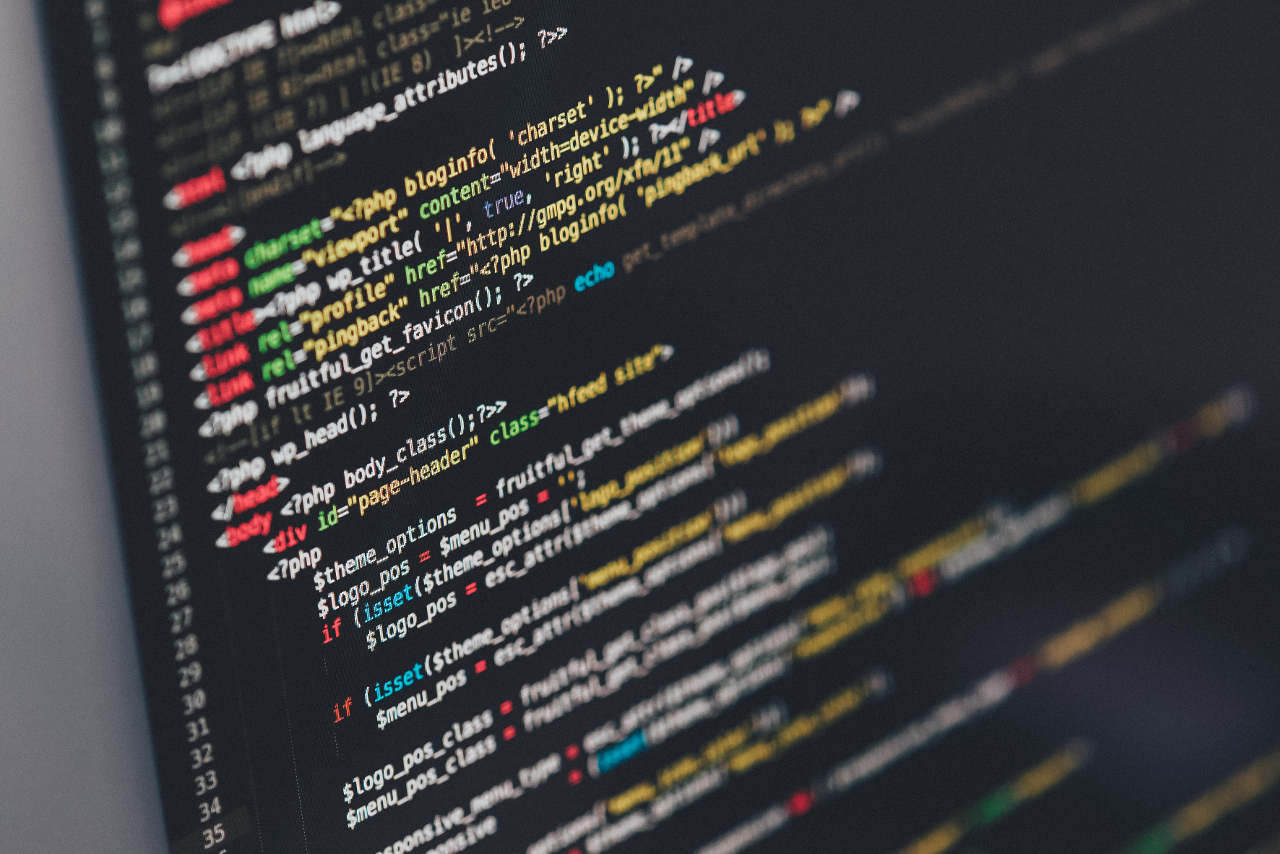 $5 Showdown: Linode vs. DigitalOcean vs. Amazon Lightsail vs. Vultr

Updated on March 6th, 2017 since Vultr has updated their $5 offering. The data tables have been updated and the applicable sections have updates near the end of the section. Usually I wait to run fresh benchmarks on all providers, but the comments...

Kimsufi have 5€ dedicated server with 2GB of ram. Good prices in my opinion
https://www.kimsufi.com/es/servidores.xml

I really like Linode’s admin dashboard. It is fully featured, yet down to earth functional design. And they have been around since 2003, although they have remained as a relatively small player. Also, wasn’t it so that Linode has a long history of upgrading their plan specs with the market trends? Latest was in 2016, when they doubled the resources of all plans, making the 5$ option meet Discourse requirements.

Jul 2017 comparison Linode vs DigitalOcean vs Vultr vs Lightsail

$5 Showdown: Linode vs. DigitalOcean vs. Amazon Lightsail vs. Vultr - July 2017