I think #2 needs to change so that the poster does get some type of indication that the user they want to chat without doesn’t have access.

I thought about this the other day! But I thought it worked or we had something like this set up. Do you have screenshots of what it looks like currently?

In a DM, if a user isn’t already part of the DM, the poster does get a popup notification that the user won’t be notified unless they are invited. We mention other users in DMs all the time, but don’t necessarily want to invite them to the DM.

The way I see it is that Chat could be set up differently - to automatically notify & invite a mentioned user to the Chat. But wouldn’t that be counter-intuitive if someone simply mentions them during a discussion and the person is then granted access to the chat? A catch-22? Or would it be simpler just to use @ username if an invite is not warranted?

Do you have screenshots of what it looks like currently?

I tried mentioning again and got the pop-up!

Not following though, we have this now:

Additionally, when I add to a personal chat someone who doesn’t belong to the group, there is no warning. The recipient will be added, but won’t be notified (obviously), but neither will I that he doesn’t have access to the chat. 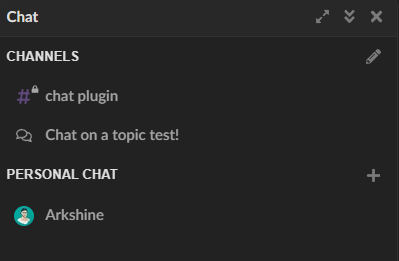 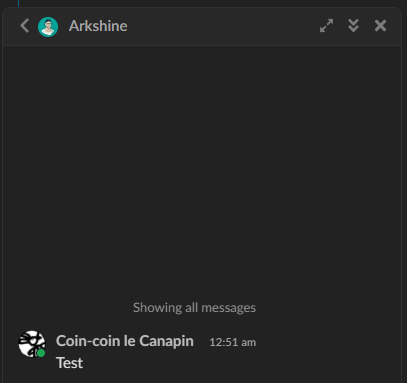 edit: oops, I think that is was @JimPas was saying. My English being what it is, I can’t always grasp what some say…