I know the new added Google Translate plugin work perfect in the world. But this is not the case in China. I like Discourse very much. But I have to working on how to remove all Google stuff from Discourse.

Poorly I do not have much experience in Docker + Ruby + Discourse.

I had a hard time to change the view in app folder in the container.

I have one simple question about the host docker app.yml file.

Will that hook exec command for plugin in container/app.yml execute after pull discourse from GitHub?

It looks like I am alone. I tried the after_code hook. Still it will pull the github original source before use the hook.

The discourse-translate is a plugin, if you don’t want to use it you can remove the plugin from the app.yml and rebuild.

The problem google added some kind of code to my docker. I disable the translate function first, then I removed discourse-translate it from the container and host and the app.yml. But the google translate works like a ghost, hiding everywhere in the discourse code. Chinese GFW block all google so that we can see a clear delay when requiring google JS file.

I found these two file in the original source that loads the google translate.

It is fine they want craw data from our site. But the visitor from China are suffering a huge delay because this one JS file. After I added these two line of code to app.yml, it still loaded google translate.

Sounds like you did not rebuild after removing the plugin.

I did, multiple time. Successfully.

This is the thing I want to remove from the discourse. 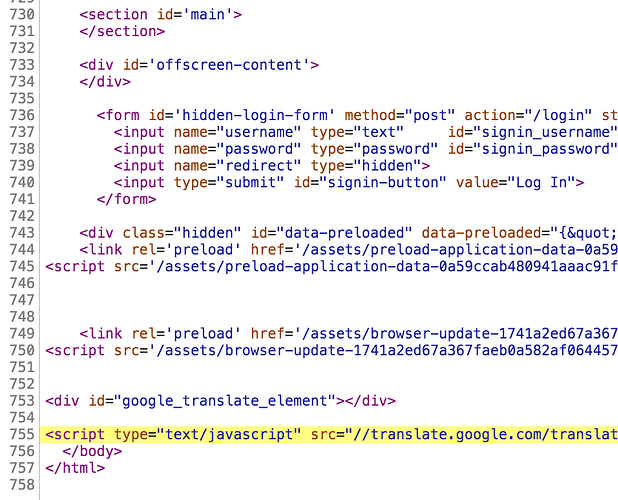 That is coming from either a theme or a browser plugin. Can you share a link to this site?

One more thing makes me feel terrible. Even I recover from a backup file. Google is back as well. 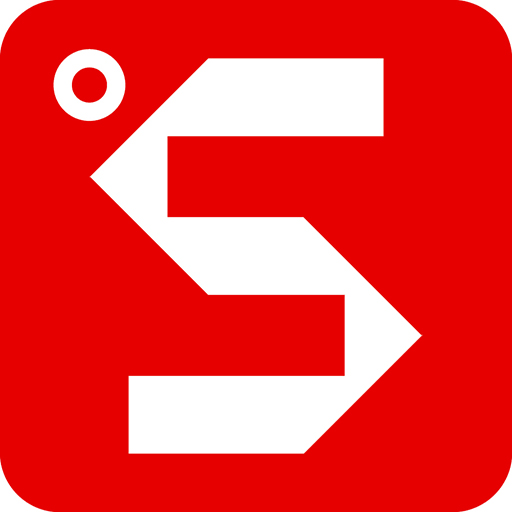 Absolutely it is not a browser plugin. Because everyone in China has the same problem.

That is a theme customization you added to your website.

If you disable themes using Safe Mode it goes away

Okay, I found that customization… Thanks a lot!!!

Still, I found no way to directly change to docker container as well.

Okay, I reach the maximum reply of a new user, I will write here.

LOL, not me. Someone else did it.

Still, I found no way to directly change to docker container as well.

This has nothing to do with docker at all.

Themes live in the database, so you should remove them the same way you added them, in the Admin UI.

So, in the end this was all coming from a change you site did on purpose and forgot about it?