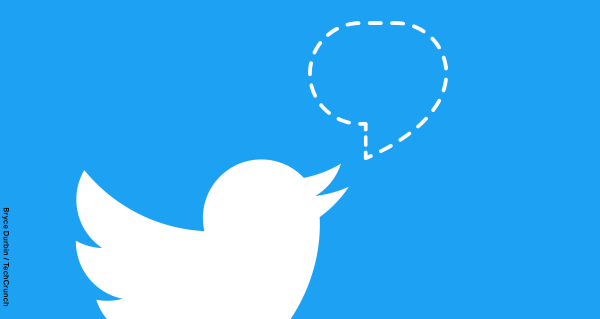 Twitter rolls out improved ‘reply prompts’ to cut down on harmful tweets –...

A year ago, Twitter began testing a feature that would prompt users to pause and reconsider before they replied to a tweet using “harmful” language — meaning language that was abusive, trolling or otherwise offensive in nature. Today, the company...

Does Discourse have anything like this? It would be cool if it did.

We experimented with Google Perspective API Plugin, but ran into similar issues as described in the article you linked… it struggled on more nuanced language, and would sometimes pick up on some non-offensive language as offensive… and these false positives can be offensive in their own right!

However, Twitter’s early tests ran into some problems. It found its systems and algorithms sometimes struggled to understand the nuance that occurs in many conversations. For example, it couldn’t always differentiate between offensive replies and sarcasm or, sometimes, even friendly banter. It also struggled to account for those situations in which language is being reclaimed by underrepresented communities, and then used in nonharmful ways.

Not prompt, but you can certainly try

From there you have

which is very flexible, use to your tastes. I suppose we could add a “prompt” or “nag” option where it’d say

Are you sure you want to use the word “moist” in your post? This word has been known to cause problems in our community, so we urge you to consider alternatives such as “damp”.

I absolutely think a “prompt”/“nag” option would do a lot of good. The nice thing about it is that even if it misses context, users can just ignore the prompt and use the word appropriately, and if users get suspended, they can’t say “I had no idea!”

@sam @eviltrout how do you feel about a “warn” option here? basically it’s just popping a dialog if the target phrase/regex appears in the post when you press the submit button. Literally this:

Are you sure you want to use the word “moist” in your post? This word has been known to cause problems in our community, so we urge you to consider alternatives.

It’d be cool if we could configure the dialog, too, though I think this would be a great start.

All text is editable in Discourse already, via Admin, Customize, Text. You would not get unique text per word though, that feels like a bit much…

I just think it might be worth saying why the word in question is suspect. (But maybe I’d just link all prompted words to the same page that would explain it…?)

I like it. We might have some issues with them using multiple warned words at once, and we have to add the whole new type of watched word. It’s somewhere between medium and large effort, probably closer to medium.