Uploading HEIC: an error happened when converting from PNG to JPG

I’m getting a 422 error when uploading this HEIC image in my forum:

I just tried it here and the conversion happened correctly: 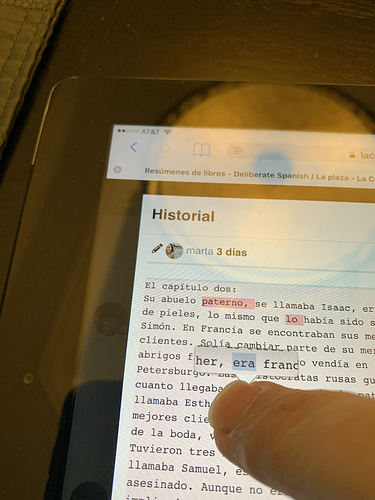 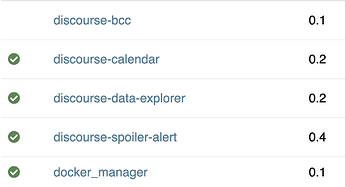 Do you know whether you rebuilt the site via the web UI? It’s possible you need a CLI rebuild so you can pull the latest image, and that latest image is built with HEIC support.

I’ve always upgraded via the admin dashboard in the UI. I thought the end result would be the same

The admin dashboard upgrades everything except for the image.

Yes, the HEIC feature depends on an update in the image and the UI update does not update the image. A rebuild from the console should solve the error you are seeing.

Thanks for the help, Penar. I can confirm that it works after rebuilding.

I’m still not 100% clear on the differences between upgrading via the UI and the CLI. Do you recommend always doing it via the CLI, only on specific releases or only when I find non-working functionality?

Usually, when we have a big update in the base image, we mark that new image as required, and in the UI you get told to update via the CLI. I didn’t trigger that with the HEIC update because it didn’t feel essential enough. In fact, initially, the HEIC conversion feature was not enabled by default.

I think you can keep updating via the UI. Once in a while (about 1-2 times per year), it is good to run the update via CLI, you will be prompted to do that once in a while, anyway.

This topic was automatically closed after 24 hours. New replies are no longer allowed.