I think if we can create a map in our website It will encourage even more conversations. 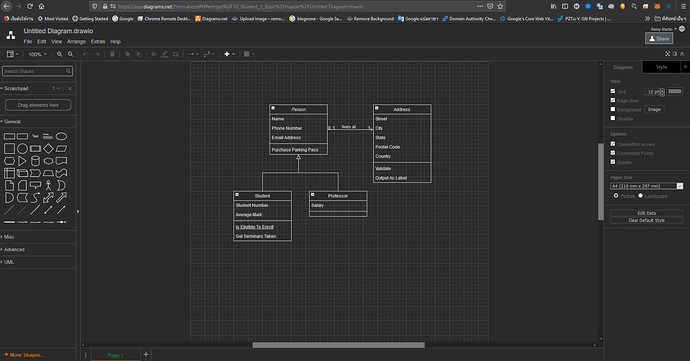 We can add UI diagrams to Dashboard of tool post or not. 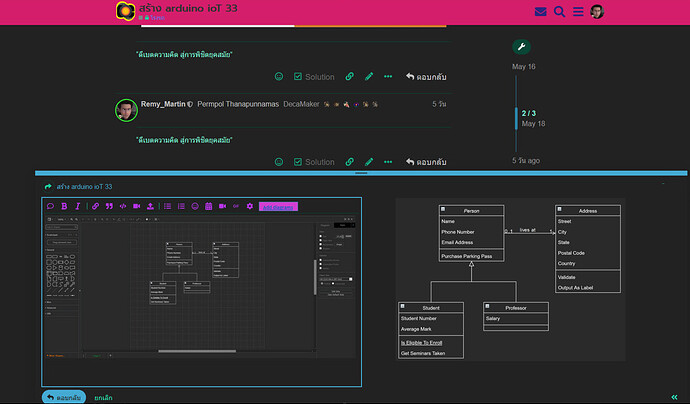 @Bank_Live, I don’t think there is currently any real integration with draw.io diagrams as in the example you gave.

The Graphviz plugin mentioned may work all right for small diagrams that are simple enough to express in text form. But a lot of the Diagrams/Draw.io items are much more complex.

There was some discussion about an approach many years ago over at:

I like using draw.io for diagramming. It would be nice to aid discussions with diagrams from there using the latest version of the diagram. Draw.io allows you to embed an editable drawing as an HTML/Javascript snippet, but this doesn’t currently work in a Discourse post. Would creating a onebox file for draw.io be the right approach? Or is this a new feature?

and then a related discussion about using a similar tool, Gliffy:

Are there any specific reasons why an image wouldn’t be rendered within a post? Blocking headers… something? I’m trying to embed an image from Gliffy diagramming service. When the digram is updated through Gliffy I want the image updated automatically on the forum. They have an image sharing service for exactly this purpose. [test-embed] It generates the following URL for my test image: [image] Note, it doesn’t render as an image in Discourse. But it does allow you to: link to the ima…

At one point (in that above topic) @mpalmer was interested in building a linkage to Draw.io but I don’t think anything became of it. I got a request today about this so will be doing some more research on what’s possible. It may be possible to embed an IFRAME from the Draw.io interface and use that HTML that it generates in your Discourse post.