Blank screen when switching back to the iOS app

Not sure how best to report this.

Since the “dark mode” update of the iOS app, often when I switch back to the app I am greeted with a blank (white/black) screen rather than a forum or the list of forums.

Can you repro this @pmusaraj?

I have not seen this. Is there a pattern @gingerbeardman that triggers this consistently? Also, I assume you’re on latest iOS (not beta), but if not, let me know what version.

I’ve not noticed a pattern as yet. It has happened several times recently. Enough for it to annoy me into making this thread.

FWIW, I had two blank or nearly blank screens twice in one week of January on latest iPadOS. I’m sure that I could see the top row of navigation. Also that one event was on entering this forum and the other was switching out of it. Both happened after I’d spent a lot of time in the app and I didn’t report either because both happened just before I went to sleep.

Anyway, I’ve had no problem since. At the time, I saw another user report what I thought was a similar problem but I can’t find that post/topic now. I was looking for it to provide some moral support for the other user. Instead I found this topic.

Thanks for opening this issue.

I can think of two things that you can do to help me narrow this down:

Hopefully one of these two steps helps. Thanks again @gingerbeardman!

Happy to do so, but Test Flight currently says: 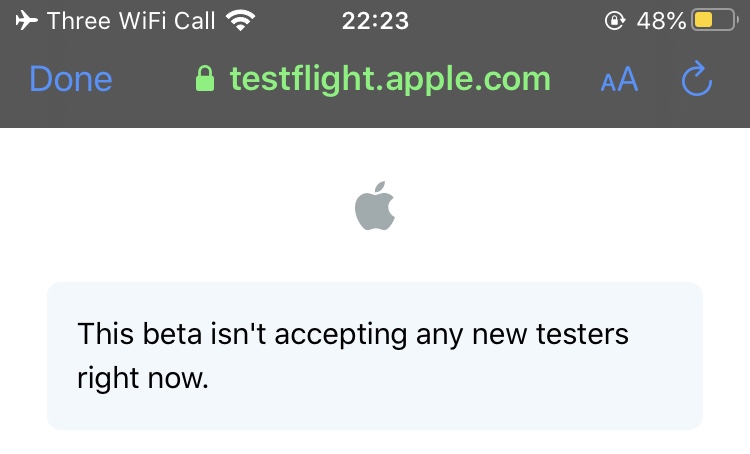 Can you try now, please? I toggled some knobs in App Store Connect.

Still no go, have also tried force-refreshing the page.

I’m in. I opened the link in Safari Private Mode

Still a problem with the latest beta.

FWIW, I’m having this problem repeatedly (but unpredictably) as well. It occurred on 2.3.10 and is still occurring with 2.4. (I’m stuck on the stable branch for now due to hosting limitations.)

Do you have a specific site open on the app when this happens? 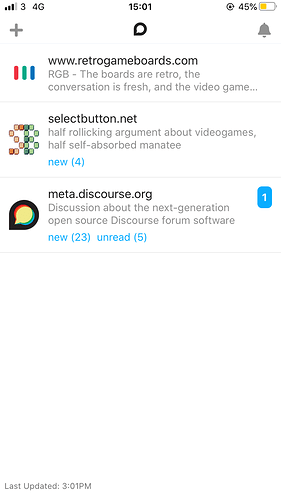 It’s happening to me on my own site, as that’s the only one for which I use the app. 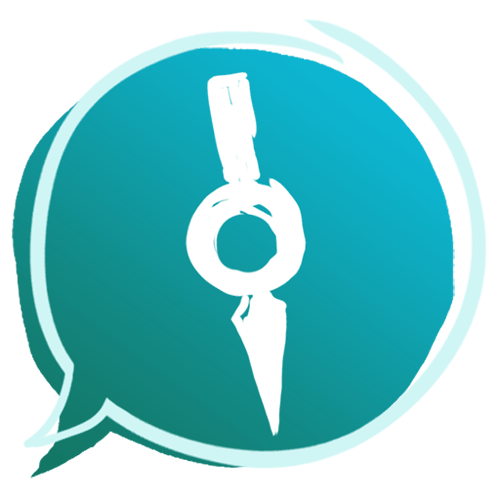 A place for all things Vainglory

I have now seen this at least a few times on my devices, will see if I can find a fix.

Can confirm I got it too, sadly no consistent repro so far

The iOS app of feedly.com recently fixed an issue where the settings page was completely white with no content, every now and then.

Maybe one could ask the developers about the reason and fix, in case it is related to this issue here?

I may have found what caused this, there was an error raised by the background fetch handler. Please install beta build (273) from TestFlight, it should be available on the link posted above (and existing testers were likely notified).

Still happening for me on 273. 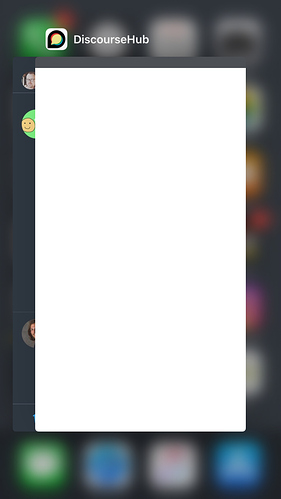