Hi, on Medium there is this claps plugin that allows registered readers of an article to vote the article up or down by giving ‘claps’. Is there a similar plugin available for Discourse?

Aren’t claps just another word for votes? If so wouldn’t the topic voting plugin work here?

It’s actually related to compensation too I understand.

The claps features on Medium is much more flexible than just likes because it gives you the opportunity to award any article with any number between 0 and 40 claps as opposed to just one single ‘like’. In addition you can also down vote articles which you can’t with the like function.

Medium help says you can clap between 0 and 50 times, but don’t mention downvotes anywhere. Where do you see downvotes on the UI?

The multiple voting thing is so, so weird!

When ranking stories, our system will evaluate claps users give out on an individual basis, assessing their applause for a particular post relative to the number of claps they typically give.

So in the end it just becomes equivalent to a star rating system. If you gives one clap for what you like and 2 for what you love, and I do the same but with 25 claps for like and 50 claps for love my 50 clicks is the same as you 2. I’m just wasting 48 clicks/taps.

The multiple voting thing is so, so weird!

Why is it weird? When you score an article you should have the opportunity to select from a range of 1 to a certain number as is the case with other systems such as exams or tests where your performance is scored rather than just liked by one vote per person.

That’s a very personal opinion, but I don’t think there’s a need for more than 5 points to rate an article, or a movie/game etc.
When we see rating like 67%… I always wonder, why 67? Why not 65 or 70?
A 5 stars notation is more straightforward, even if the results are always biased (almost never 2, always a bunch of 1 and 4-5).

Anyway, if you’re looking for topic ratings, there’s this plugin:

A Discourse plugin that lets you use topics to rate things! Features Rate topics by a star rating system in the composer. Enable different rating types on a per-category or per-tag basis. Toggle rating count and average rating per rating type. Toggle visibility of ratings, counts and averages based on user roles. Bulk actions including rating type migration [Screenshot 2020-08-21 at 11.12.32 AM]

And even Netflix did away with 5 star ratings! 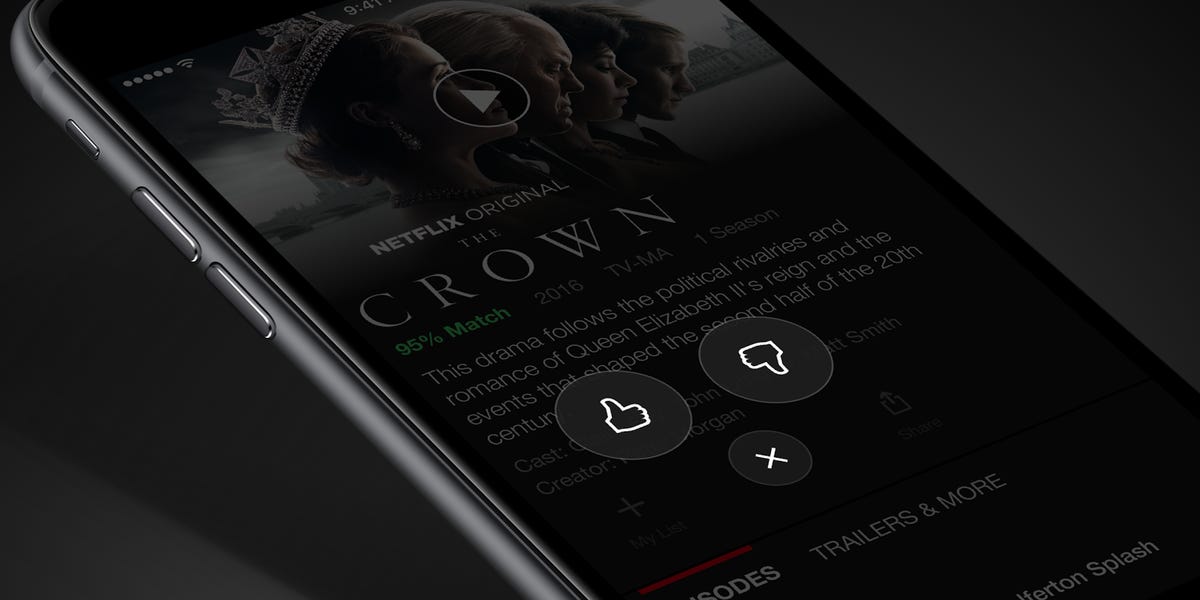 The exec who replaced Netflix's 5-star rating system with 'thumbs up, thumbs...

Netflix replaced its 5-star rating system with a combination of 'thumbs up, thumbs down' and a 'percent match.'

But I thought that the move from 5-stars was based on two factors that aren’t relevant to this topic:

Also, I totally agree that claps should not be a core feature because it has limited application so it should be an optional plug-in.