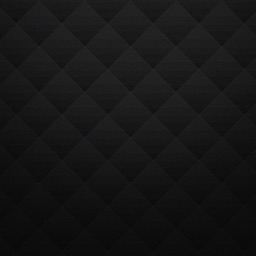 I have not added any space after this image

I have added a single newline after this image

But when you’re composing / editing this post, you’ll see one extra newline being added:

I’m noticing this because it only started happening sometime in the last few months. As someone who uses lots of images in posts, it bothers me a little bit when the composer preview looks different from the actual cooked post content.

This might be a first-of-type or last-of-type spacing css rule?

It’s because of our hover image resizing controls, I’ve been bit by this too and have been meaning to revisit the positioning.

Part of the problem with having the controls over the image is that sometimes images are really short, and in those cases the controls cover the entire image… (might be fine if it’s just on hover?). 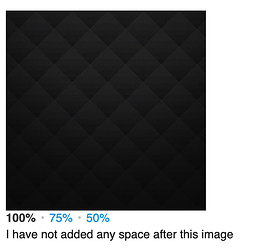 sometimes images are really short, and in those cases the controls cover the entire image… (might be fine if it’s just on hover?).

That seems like a crazy edge case to optimize for??

I’m going to take another crack at it next week, it should be solvable even though it’s edgy.

I don’t see much value in considering that case at all?