Here’s a ginormous thank you to the Discourse team for creating this really cool platform and for being constantly engaged in its support.

Individual thanks to @gerhard for the awesome phpBB importer, to @simon for the immensely useful WP Discourse plugin, @neil for the support regarding exporting/importing categories, and @vinothkannans for the rails commands I needed. Thank you @HAWK for advice about membership integration plugins, @fefrei and @pfaffman for the good tips!

My goal was to move up from a community based on phpBB2 which itself originated on ancient bulletin board software, merge it with another dead forum that was based on software that would run only on Windows 2000 Server, and also combine users, many of whom were active on both forums, and properly attribute the combined posts. It all worked out in the end. @pfaffman was instrumental and very fast to convert the dead forum data dump into a Discourse instance. (He’s worth every penny, btw.)

Our phpBB2 forum allowed users to receive and reply to posts by email in addition to the web interface, so I wanted to keep that functionality. Discourse was the only open-source platform to have that ability, so I spent a long time following discussions here on meta and trying it out. It’s obvious that the software itself is good, but the quick and accurate support from the team and users is what makes it great.

The new website is here, although Discourse is behind a paid membership app: 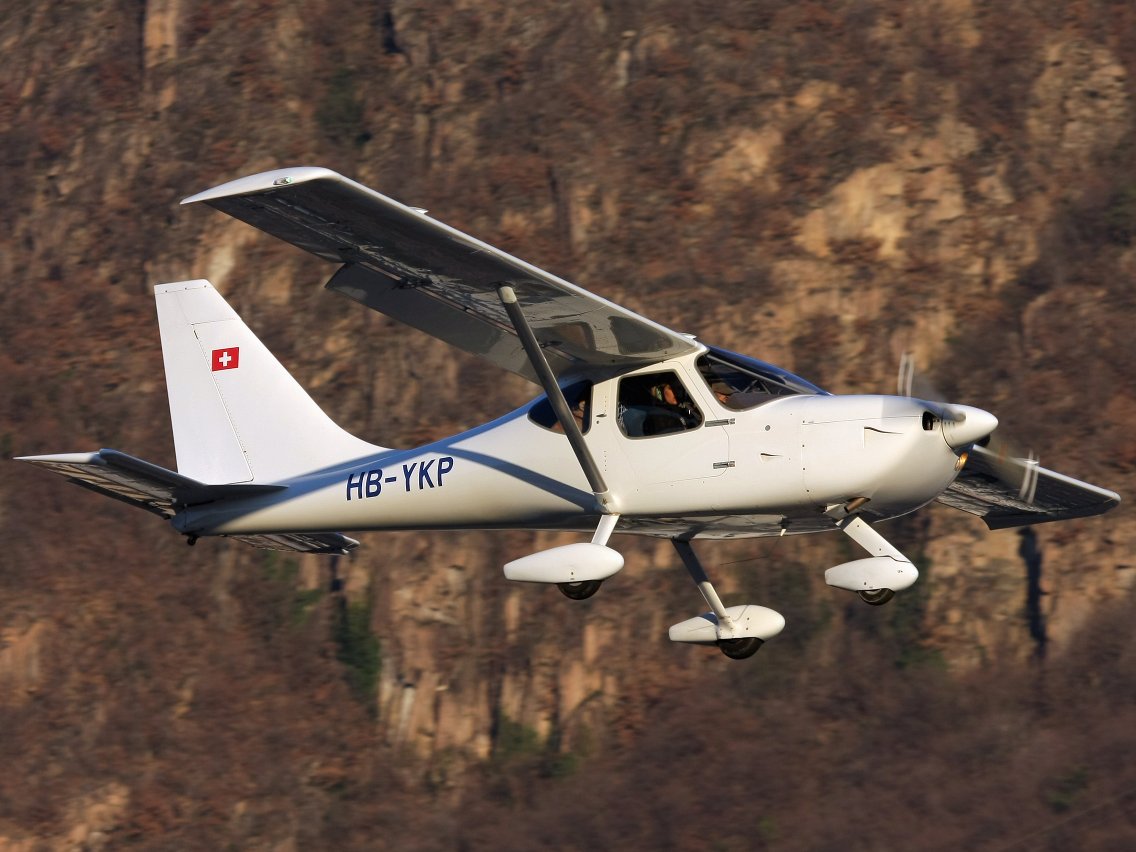 Since I am limited to mentioning only 10 users in a post, I had to move this part to a second post:

There are numerous #howto topics I referred to written by @zogstrip, @techAPJ, @Falco, and @cpradio. - Thank you!

Aw thanks. You’re totally welcome but I appreciate your words.

And life is too short for phpBB2

Wow, that data has been around! I hope your community appreciates the pain of migrating data!

So far, so good. The only requests were to make gray text darker and post type slightly larger. Both easy CSS fixes. Well, that and the expected learning curve.