We’ve had a few users on our Discourse site ask whether we can change the preview image that’s shown on Twitter cards when a Discourse link is shared on twitter. Specifically, folks would prefer if their avatar image isn’t shown next to the preview. For example, I just tried sharing a post and the image that pops up is the avatar of the last person to post.

I’ve looked around, but can’t seem to figure out how to change this - is it possible to configure Discourse to use a different rule (e.g. just display the image of the site logo) for posts on Social media? Alternatively is this something that users could control themselves? (e.g., a setting that says “don’t use my image outside of this site”)

If sharing a post or topic make sure the post or topic has a large-ish image in it. That is the primary and most obvious way to control this.

Ah, I see! Following your comment, I just tried adding an image for the " twitter summary large image" setting, and this seems to have worked for overriding the avatar in the image. I think this fixes it for us…though please do let me know if I’m not using something as it’s intended 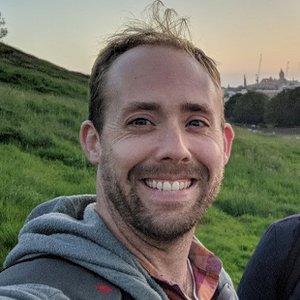