Discord is taking aim at Discourse. How does Discourse remain unique and stand out from the crowd?

I wonder if Discourse chat could be modified to nudge this? I.e. each chat is killed/deleted after a set time, or perhaps only the last ten messages are kept per channel? This would force a decision point in the conversation – is this disposable chit chat, or is it something we might want to retain?

That’s a really fun idea. It’s reminiscent of textboards and imageboards where threads expire after a while. The “chat as kindling, threads as fires” thing isn’t true though; people more often splinter off into chats in order to dig deeper into a topic. Discourse admins sometimes complain about how people do the same with Facebook groups, and it’s more or less the same phenomenon. People want to filter out noise.

For me that has two possible separate emphasis.

Granted a single site can do both but I find that keeping them separate or at least segregated using categories makes sense.

Thanks for the SWI-Prolog example. It looks like an ideal use of Discourse. The Discourse instance I’m currently developing is intended for both students and academics, but is primarily focused on creating a hub for researchers from various networks.

Some of us teach, and we think that using the forum as an educational tool would be a great idea, especially since Discourse permits private categories based on group membership. The group-specific moderation features seem like a perfect match for delegating control over a subcategory (namely, for the purpose of allowing a teacher to run a single, private subcategory used exclusively by one group). I’m certainly having to think hard figuring out the logistics of housing students and academics in one space.

each chat is killed/deleted after a set time

The chat plugin already has settings for this. You can set a separate retention policy (in days) for messages in public channels and DM channels.

I have been watching for a bit and I guess I will reply now, as this is a bit interesting.

Discord is it’s own thing. I dont think they’re taking an aim at Discourse in specific, they saw that Guilded did and they want a piece of that.

Guilded is pretty much Discord but overcomplexified, and if they stayed to their core values, for gamers. 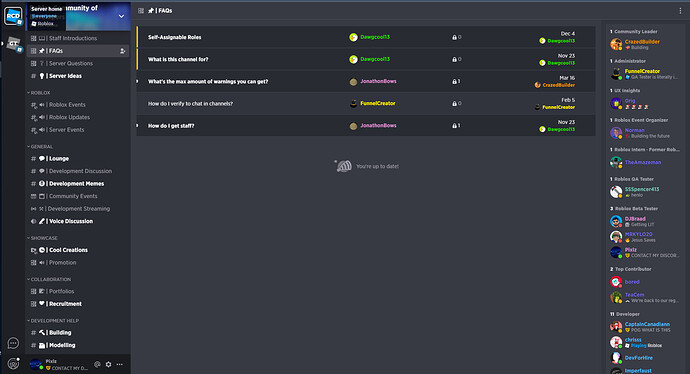 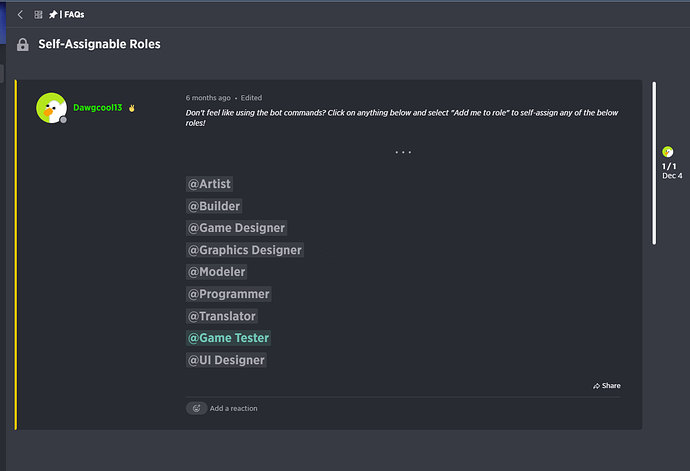 Discourse is more simple, and it just kinda works. It’s easy to learn, looks good, and is open source. Discord is closed source, doesn’t look amazing without themes (which is where apps like BetterDiscord and Discord+ come in), doesn’t have plugins, and a bit complex.

Discord is also more focused on direct messaging and servers. It’s kinda similar to PMs and categories on Discoruse, although the normal user cant create categories, you can only create topics. There’s also no way to just kinda find forums, and join them. You dont see “Join my Discourse forum!!” in video descriptions, you see “Join my Discord server!!”. Discord, you have 1 account and can join 100 to 200 servers, but Discourse you need a new account for the same amount of forums.

In conclusion, Discord is where you want to go if you have 1 topic (eg a game), and want to organize it via categories and channels, with sacrificing some features.
Discourse is where you go if you have a bit of a budget for features, and you have a larger community that you want to post stuff to, and organize it under posts and replies.
Also, lately Discord has been locking features behind their Nitro. Profile banners are a fairly recent addition. Discourse lets any user add banners and user cards for free as long as it’s enabled on the site, but Discord charges you 9.99 a month for it.
Paying 9.99 a month for just this and a few other features isn’t that great… 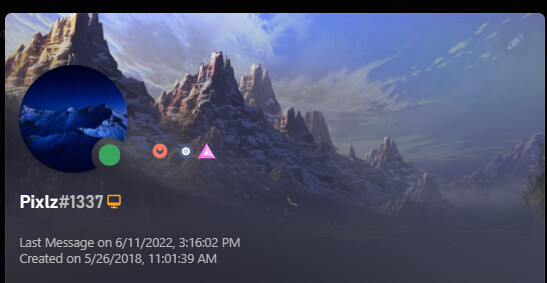 Discourse is kinda better discord in my opinion. I’m still using both platforms regularly, but I much prefer Discourse over Discord any day.

Are there retention policies for posts and threads (cf. archive thread)? What is the reasoning behind these features?

You can disable the deletion of chat messages in the plugin’s settings if you wish. The reasoning is that chat is intended to be more about synchronous communication. You can use the quote feature to copy chat messages into topics for long-term storage and/or if you want to use them as a starting point for a discussion.

One day Discord will be forgotten like every single proprietary chat app that came before it. If you enjoy it that is fine. Discord is not driving innovation, nor does it pretend to; It is what it is.

That destroys the context of the chat message as well as the continuity of the reply chains between chat and forum posts. In that case, the quote feature becomes just a worse copy-and-paste.

It’s fine if it can be turned off entirely, but I think Discourse has already made the correct design choice in its current personal messaging functionality: treating messages as private threads, and treating messages as posts. Arbitrarily encouraging ephemerality alongside chat-forum cross functionalities (e.g. quoting or replying between chats and forums) is not a good idea. Expiring chats should be a highly specific feature, just like threads with post auto-deletion.

In fact, I think that Discourse chats can fill the need for user-created categories: Discourse PMs are private threads; ultimately, chat channels are no different (each Discord message is like a post, with its own URL and other post-like metadata). Discourse chats should also behave like threads and categories, with more compact UI and chat-appropriate UX. In effect, a chat should roughly be another way to compose threads and posts. How chat messages are displayed within threads might be an interesting problem to consider thereafter (perhaps they should be made more compact; perhaps a new level of message threading hierarchy should be introduced).

One day Discord will be forgotten like every single proprietary chat app that came before it.

Discord is not driving innovation, nor does it pretend to; It is what it is.

Microsoft seemed to think otherwise. They were allegedly about to offer more than $10 billion to acquire Discord, but ultimately decided against it (presumably because of the Activision Blizzard acquisition). 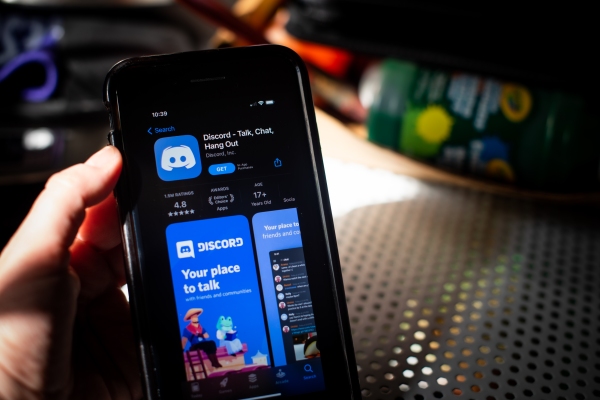 Discord walked away from Microsoft talks, may pursue an IPO – TechCrunch

A month after reports that Microsoft sought to buy the hot voice chat app Discord surfaced, those talks are off, a source familiar with the deal confirmed to TechCrunch. Discord is considering plans to stay independent, possibly charting a path to...

Investors are just as interested in Discord as Microsoft was, so it’s safe to say that Discourse should at least keep an eye on them. 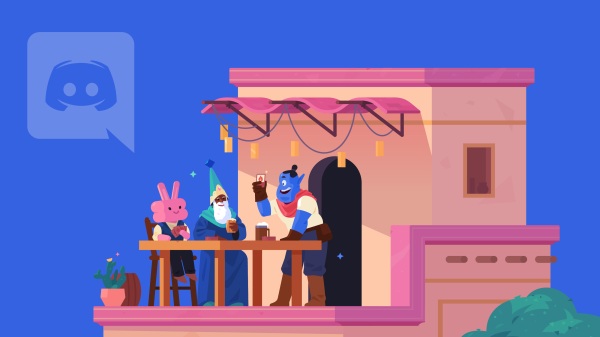 Update: Discord confirms raising $100M at a valuation of $7B – TechCrunch

The world of virtual communications continues to hold a central place in our socially-distanced lives, and today it looks like one of the companies reaping some of the spoils is also reaping some funding out of it. Discord, the chat and...