My discourse install (2.9.0.beta5 f73796b258) doesn’t download remote images. It only creates the previews. It seems to be the same on try.discourse, and I suppose it’s the same on meta? Let’s try. 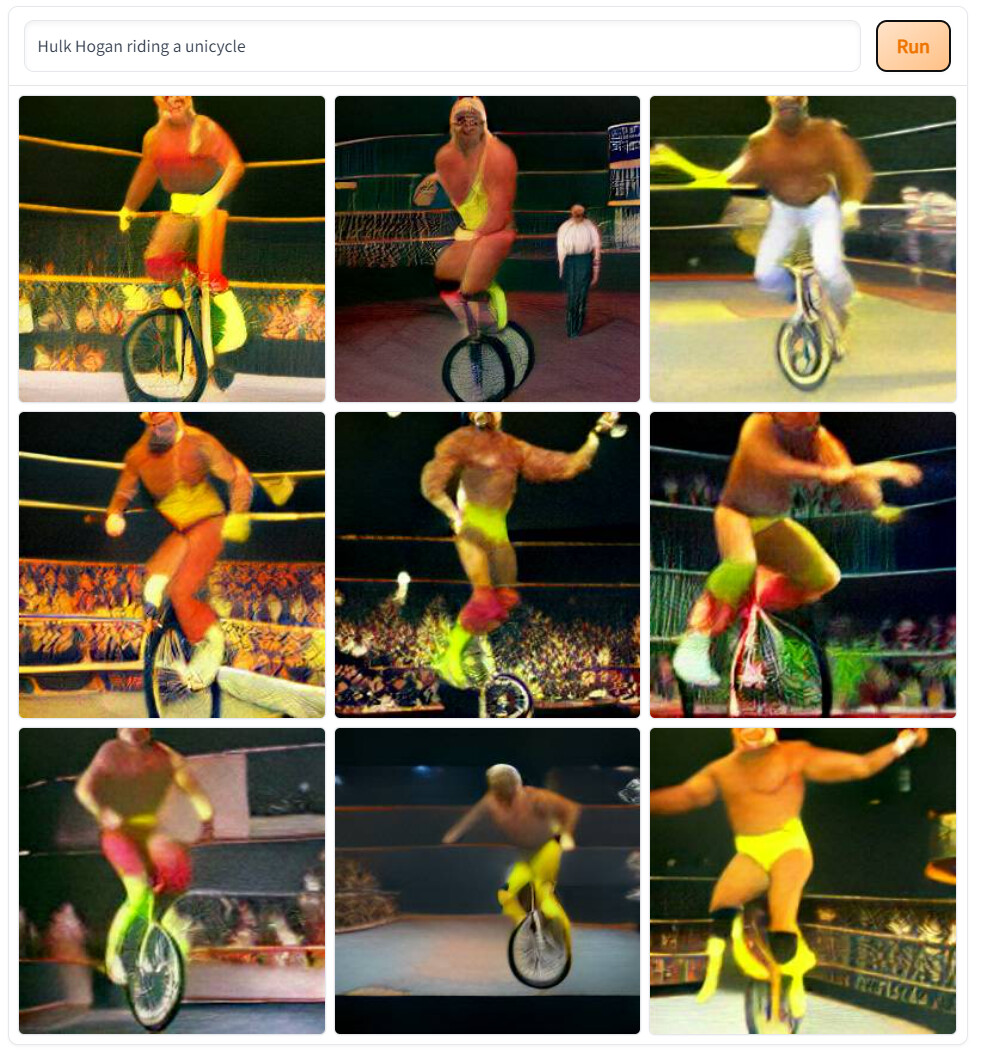 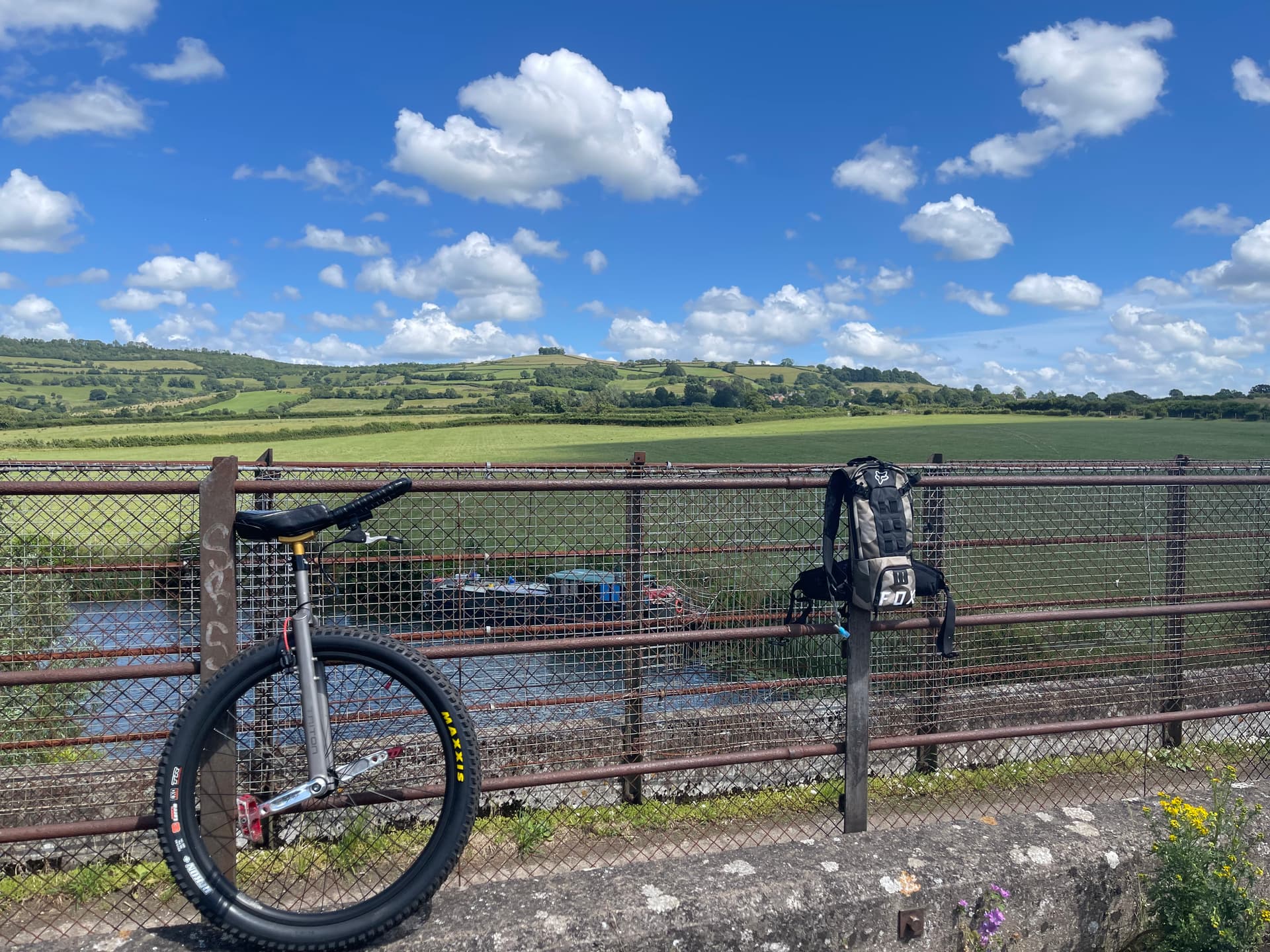 After posting the images, the resized, preview images are generated.
The sidekiq job UpdateHotlinkedRaw is scheduled. Once executed, the hotlinked image is still not downloaded.
I don’t see the usual PullHotlinkedImages in the scheduled jobs.

As for my remaining disk space, I have more than enough.

And the hotlinked image doesn’t seem to be downloaded ever. My guess is it’s a bug, but feel free to move it somewhere else if it’s not

This is actually a behavior change that @david introduced to make our system more robust, secure and responsive.

The image is indeed downloaded to local, as the HTML shows, it is just that we no longer need to fiddle with the post.

That is on David’s list to fix, some time in the next few weeks.

But I see that this message of Taylor in Oni’s linked topic points toward the same issue, even if there is no onebox when you just display an image (?).

So I suppose the issue will be resolved “in the next few weeks”.

A question nonetheless: will the existing posts be fixed automatically? If not, how to update only these posts so the links point to the local image?

A question nonetheless: will the existing posts be fixed automatically? If not, how to update only these posts so the links point to the local image?

I think that we will need to rebake all posts…

Yeah this is the same issue as

Hi, Suddenly remote images aren’t downloaded on my server anymore even though I didn’t change anything on my config and disk space is also good. I tried to look in the logs but I don’t see anything suspicious. The only thing is that I don’t see sidekiq process for the image download in the sideqik queue job. Am I missing something here ? Best regards

Images are downloaded, and the downloaded version is displayed to the user. It’s just the hyperlink that still points to the original.

I’ll try and get to this ASAP, and will update that topic when it’s resolved.

I think that we will need to rebake all posts…