There is a very cool feature, but it can only be used by administrators 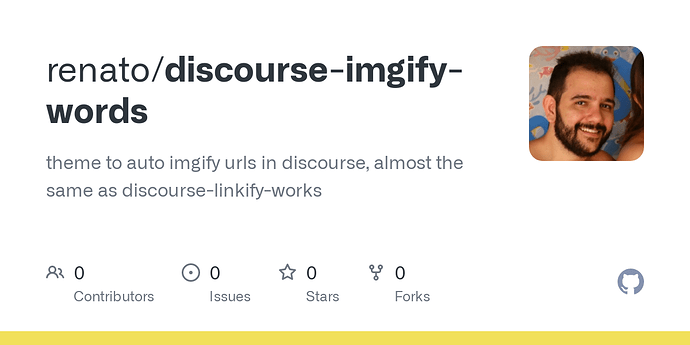 I want all members to be able to use it, instead of just adm using it, and that each user has their individual configuration, what I put in doesn’t appear for others, that each one has their own configuration!

This plugin could be called GIFDEX

1 - A button appears in the text box so that all users can access the resource there. (Like GIF icon) It could have the name GIFDEX

2 - A thumbnail of the GIF that he saved with code appears (It may just be the GIF photo and not the GIF running, so as not to weigh the plugin) 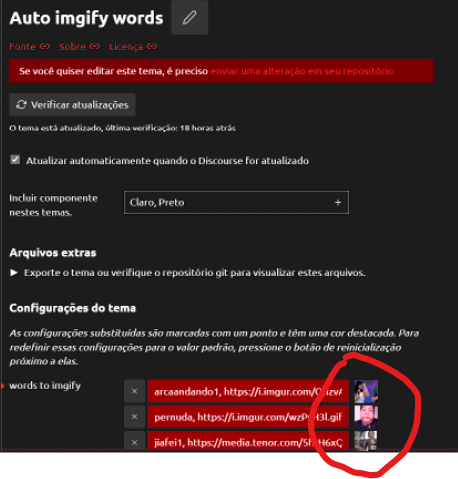 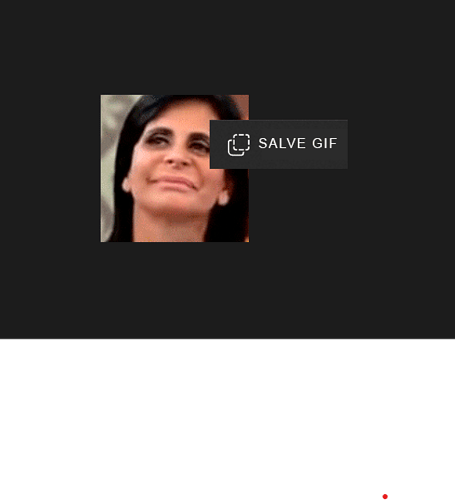 I need to know about the savior, because I’m going to collectively finance some money with my