Having an issue with images' width getting cut off on desktop

I’ve been running into a problem on my forum as of late. When I upload or link to photos, they’re not scaling down as they used to, so if they’re of a certain size or width they just get cut off. If I right click the photo and click “open image in new tab” I can view the full size version. 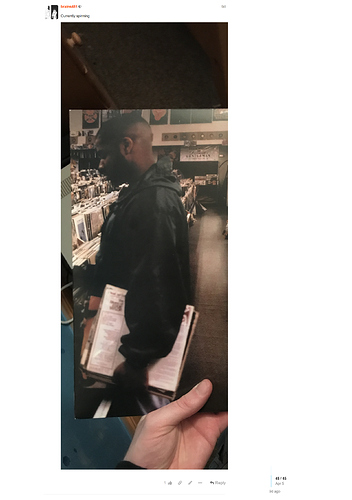 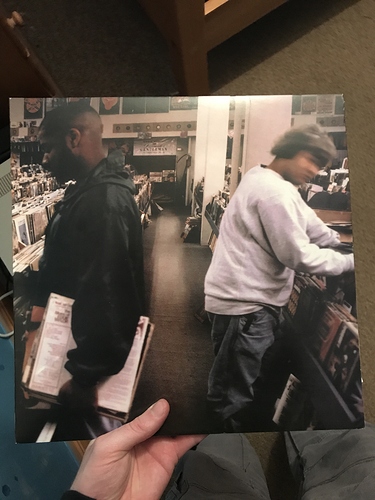 this only affects photos that were uploaded past a certain point, as ones from before then still look the same, including those with high resolutions uploaded from the same camera used for the example photo. I’m failry sure it’s a setting I changed, but if it is, I haven’t found which one. I’ve already set the “max image width” and “max image height” to their max, yet the issue persists.

Oddly enough, this isn’t an issue on mobile, as can be seen in the image below. I know it’s not just me however, as one of a user messaged me about it yesterday. 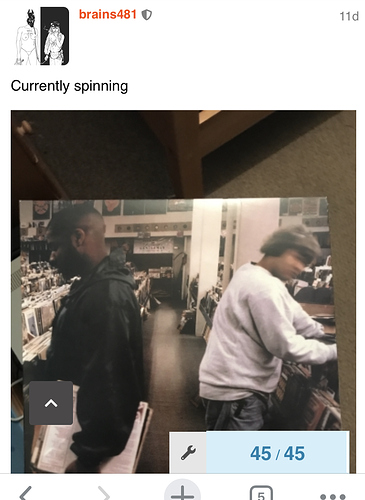 Do you have any custom themes installed? Does the image appear the same way in safe mode?

What are the values of the settings max image width and min ratio to crop ?

That is your problem. Reset the settings to the default values.

it worked! thanks @Falco and @awesomerobot!