I’m asking this because I found that I got nearly 500,000 records everyday on unsubscribe_keys table, but only 9000 in mail_log and 1000 in skipped_mail_log, our forum have nearly 500,000 members, too.
I’m not sure whether it’s caused by sending email too fast and make some weird problem happened, so I’m trying to throttle the sending speed but with no luck. 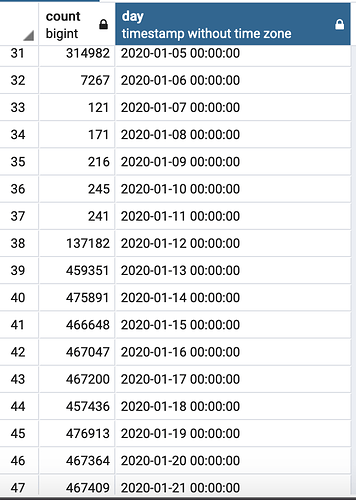 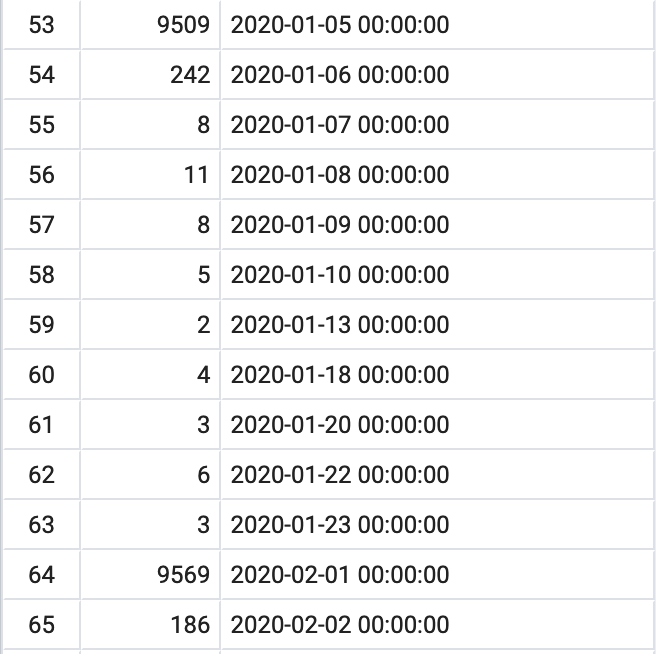 You need to get a faster mail server and/or change settings so that let mail gets sent.

You can change how often summary emails get sent and change the max emails per day setting.

There is no rate limit setting.

not sure whether sending rate is necessary…
because even we can increase to probably 60/sec，it’s still possible that the server send too fast and get blocked.

What are you using to send email?

I use AWS SES service

Have you raised with their support?

Why are so many Discourse members being mailed? What are they being mailed for, exactly? That’s the more relevant question.

On a typical Discourse install, the only “all users” email is the digest, and even that is specific to only users who have not been on the website in a week or more, but also haven’t been gone more than a year.

In general you only get emails when someone is speaking directly to you, and even then only when you haven’t touched the website with any web browser in the last 10 minutes.

We had an activity before. (about several months ago) That activity attracted about 90 thousand members registered. And now they may leave for a few weeks. So system sent them the digest emails

Did you ever find a solution? I’m about to switch to Amazon SES and just realized that our initial limit is 14 emails per second. I’m not sure how quickly Discourse is going to send them into SES. The site sends a lot of email.

Does anyone know the maximum rate that Discourse sends emails? Will it try to send more than 14 per second?

If it sends too quickly, I’m wondering if it might be a good idea to write a script that evenly spaces the digest sending times for all the users across the week instead of sending the bulk of them on one day (our import anniversary).

Edit: I realized that I could figure out if this is a problem by checking the Mandrill logs. Unless I’m looking at some extra throttling from Mandrill, I think we have a maximum of about 8 emails per second, so it should be fine.

Does anyone know the maximum rate that Discourse sends emails? Will it try to send more than 14 per second?

For digests you can limit this to 14 per second by setting this Discourse global to 420, as follows in your container build file:

This is not “exactly” what you want but it is darn close.

Naturally, if your SMTP channel is sending other emails, you will need to adjust this down; or you can set up a different, separate channel for digest emails (like we do).

Note: This global setting is set to 10,000 per 30 minutes by default; which is a lot of digests per hour if you ask me ;). So, we set this much lower so we have a “reasonable” SendGrid bill each month.

3 Likes
E-mails to be sent per hour setting