Look in the picture, please (sorry for non-English). The original post date is February 27th, but today (March 20th) it shows the post as written 1 day ago: 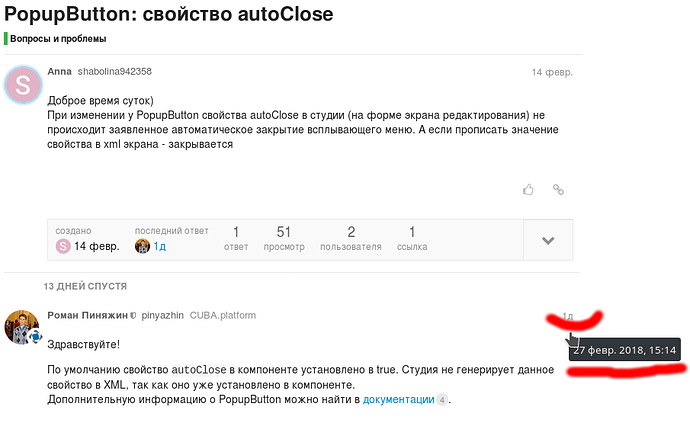 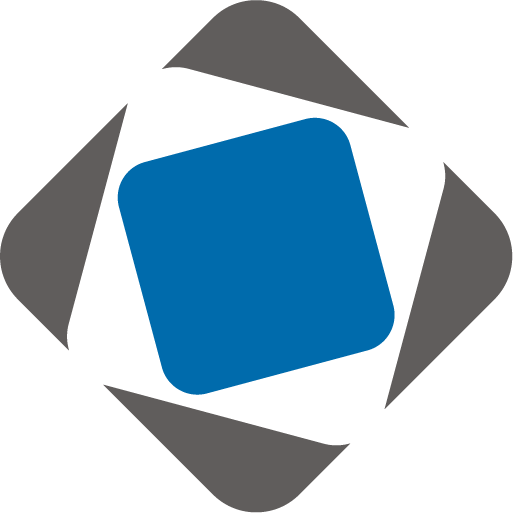 We need a repro here. Could be a per-language issue as well, depending on the translations.

. Today the problem has gone away. Another posts become bad, the magic number is 21.

We’ve had problems like this reported over the years. I suspect it’s something wrong with this pluralization logic, but I would expect it to have been reported by now:

That logic is very strange to us English-speakers…

I have 101 problem understanding this.

Here is a case suitable for phrase “This topic has been written N days ago” (“Эта тема была написана N дней назад”). The word “days” in Russian depends on N:

I see that delta > 30 days is not used in UI, day+month is used instead. I tried to test modified code but without success.

This issue is caused by wrong translations. In Russian the “one” key isn’t only used for the value 1, but also for 21, 31, 41,… That’s why you should always use %{count} instead of the value “1” within translations, otherwise all those values will be truncated to 1.

So, you’ll need to update all pluralized strings and make sure that the “one” key contains the appropriate count variable instead of the value 1. You can use the “pluralized: yes” filter on Transifex to find all the affected strings.

As an aside, the plural rules used by Discourse aren’t 100% correct. According to the Unicode Plural Rules there should be “one”, “few”, “many” and “other”.

“many” was removed in 2014, because there was an issue with Transifex, which seems to be fixed since 2015. We never added it back and looking at the plural rules I think it doesn’t matter a lot, because I believe we aren’t displaying decimal numbers anywhere in the UI. But please be aware that Discourse is currently using “other” where it should be using “many”!