Issue when zooming large image in lightbox on mobile

This issue appears in safe-mode on theme-creator.discourse.org and on my own site, but not on Meta or try.discourse.org. Don’t know if this is a bug or if I’m missing something. Theme Creator is currently on 2.7.0.beta8 and the other three sites on 2.8.0.beta1. So it doesn’t seem to have anything to do with which discourse version the site have.

So here’s the issue. If you first open a large image with lightbox on a mobile device and zoom in (by clicking on the image). And then drag the image (in order to see the rest of it), the image info and arrow moves as well. See images below.

I was able to recreate it on both firefox mobile and safari mobile as well on desktop firefox with responsive design mode. You can test it on this post on Theme Creator. 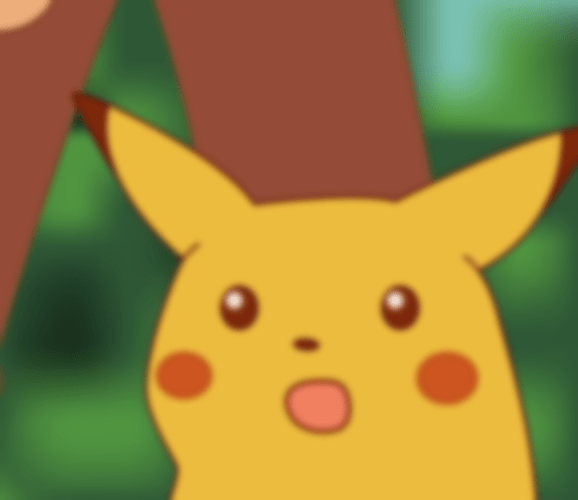 This is a test post with an example image

For comparison, here’s the same image on meta. 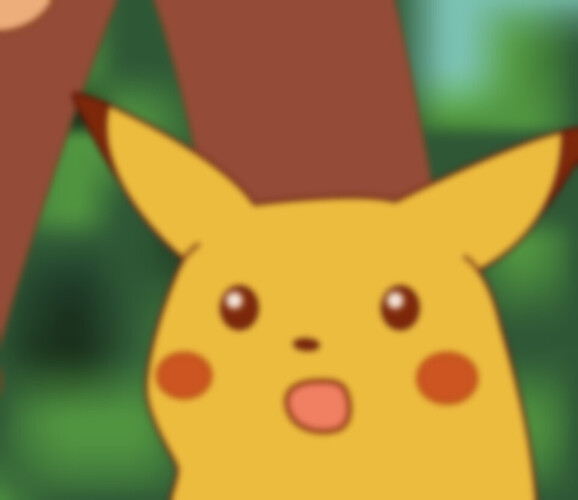 First off, the image needs to be big enough in order to zoom in (Pikachu above is big enough ). If you have a single image in a post, you zoom in (on a mobile) by clicking on the image when it’s opened in lightbox. If you do the same in a post that has multiple images (like in this post) it will instead jump to the next image. But, if you start by opening the image before (in lightbox) and then you click on that one, then your will see your image zoomed in.

I hope that wasn’t too confusing.

Unless you can repro here, or on try, it’s not an issue in Discourse. Have you tried updating to the latest version? Because I know we had a few very recent fixes around GIF pausing that are related to lightboxing.

Thanks for the answer! Yes, that’s why I posted about it in the support category and not in the bug category.

I can reproduce it in safe mode on my site and on Theme Creator. Both are on the latest version (2.8.0.beta1).

@david, maybe you know in what way Meta and Theme Creator differ? Specific why they handle lightboxing differently. Could it be that they store images in different ways?