Just how bad is it to have 750 categories

I’m importing a Ning community about oil rights. The belief is that those who own rights in one county don’t care a whit about what’s happening in other counties. 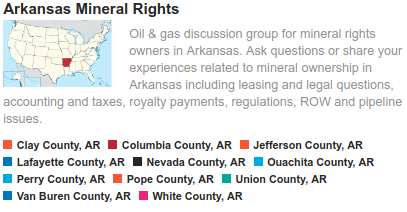 I’ve read It’s Time We Talked About Tags and paid attention to, I think, every topic about the issue over the past ten months.

There are about 10 general interest categories, and then about 20 state categories and each state has 5-50 counties for a whopping total of something like 750. I’ve tried to figure a way around it, but have failed to find a better solution.

One thing I’ve considered is using groups to limit access to categories so that people would see only the categories they care about then they hit /latest or /top (which I can still do).

The problem with that scenario is that it’s important that search engines be able to see all of the categories.

Is this a horrible mistake?

It’s not a disaster if you can keep it under 1000, but I am not sure users will be able to comprehend that many categories. I dunno. Try it, see how it works, and report back in 6 months?

It’s good that you checked the page load times, though, that’s certainly advisable.

The belief is that those who own rights in one county don’t care a whit about what’s happening in other counties.

So why not dump them into their tag view and have that be their homepage? I’m not sure why that would be so problematic? Do they really need security here?

Your willingness to edit people’s comments never ceases to amaze me, but that’s not important now.

That’s something of a relief.

but I am not sure users will be able to comprehend that many categories.

I’d think the same, but they’ve been comprehending them on Ning, which I find hard to . . . comprehend.

So why not dump them into their tag view and have that be their homepage?

Well, partly because I’m not that familiar with tag view, perhaps I should do some re-reading.

Do they really need security here?

No. They don’t need security; using groups to limit access was my attempt at giving people just the trickle they want from the fire hose. They need to be able to see only the counties that they care about. If you’ve got minerals in Oklahoma, you don’t care about the goings on anywhere else.

And when the people in Whosit County Kentucky generate 200 posts a month about their dirt, there is a bunch of noise for most people.

Is it possible to mute all tags by default and then un-mute the ones you care about? That might solve the problem.

Just don’t ever visit the homepage; come in at your preferred county. If this is the case, the only time you’d ever need to see the homepage is on your first visit, yes?

Heck a static HTML page with a map that people clicked, linking to the appropriate tag for that county, would be the best homepage in this case, yes?

Just don’t ever visit the homepage; come in at your preferred county.

That almost does it.

I have a topic that is a list of very county category, so that’s a start, but you might care about 10 county categories plus the 10 top-level general interest categories.

Just don’t ever visit the homepage; come in at your preferred county

Yeah, this is how I plan to deal with this issue on a similar setup. Direct people straight to their ‘home’ category.

If I hit performance problems with 1k categories, I’ll also restrict the loading of categories in the site model somehow. It loads all categories by default whenever you load the site.

@pfaffman I’m very curious to hear how this turns out actually.

It looks like you have a category per county. With state code as a “comma code” at the end.

Is it too late to rethink hierarchy? For me, having parent categories would help. If not by state, some other geopolitical boundary. I might miss out on something “hot” happening in a far county. But would I be all that interested in keeping up with three time zones away?

Is it too late to rethink hierarchy

Mostly. We have State parent categories, so there are only about 30 top-level categories.

A hornet’s nest is the only thing that comes to mind when i think of managing 750 categories. Hell, Craigslist likely covers the entire country with less than 750 categories.

Could you create one category per state and create sticky topics in each category to cover the counties? You’d also have the freedom to use the category for ‘general state talj’ etc.

I might try country region as parents with states as subs, then tags for the counties. As tags, leaving the state code in the name would a good idea.

If that’s true, it’s because they skip over a whole bunch of places. 750 is just counties that have mineral rights. And about 30 states don’t have any.

Again, they managed 750 “groups” on Ning, so that’s what they’re used to (which doesn’t really make it any less crazy, but that’s another matter).

The question will be:

Discourse is a great tool to have a ecosystem for discussions . I wonder, if I’m nearly the only one who has that big installation which uses groups to restrict the access to categories that much.

I’ve got a site with half a million monthly monthly views with several hundred categories (I think it’s only about 300? EDIT: it’s 814). It’s on a reasonably fast system with 2 cores {4 threads} and 16 gb ram. Performance is ok. I think that it was on a digital ocean 8gb cpu optimized instance.

I think that all you can do is to try. If those groups have little interaction across each other, you could make it a multisite instance which would split them across multiple databases. They could share a single site as the SSO server. 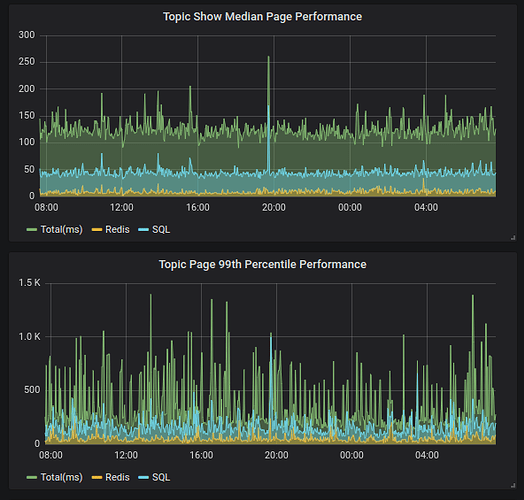