I’d like to have the “About” post, for each of my categories, align with the Category icon, as illustrated below… 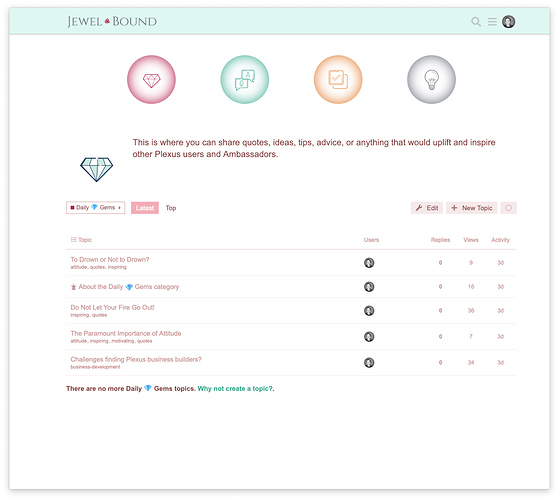 This is what I want it to look like: 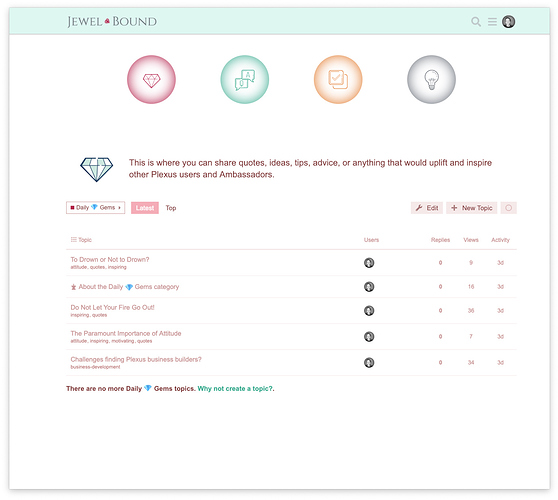 Have you tried removing some of that whitespace from the top?

Yikes! These GIFs were an icon set I purchased and they came with all that extra space. That’s a good point… I can prob trim it down using some online GIF editor.

That said, I’ve been tinkering since I posted the question and came up with the following, which works perfectly!

And here’s some before and afters which show how things looked before adding the above CSS: 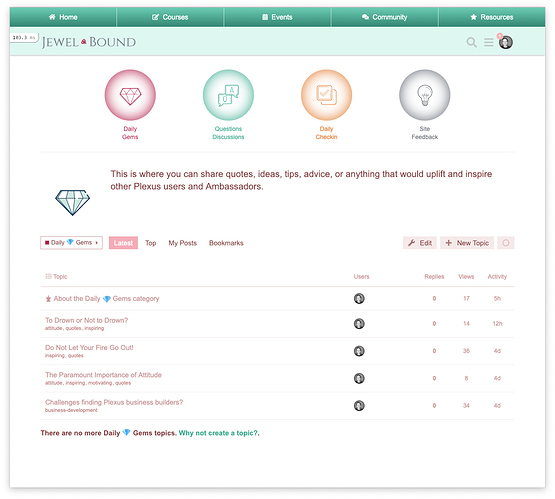 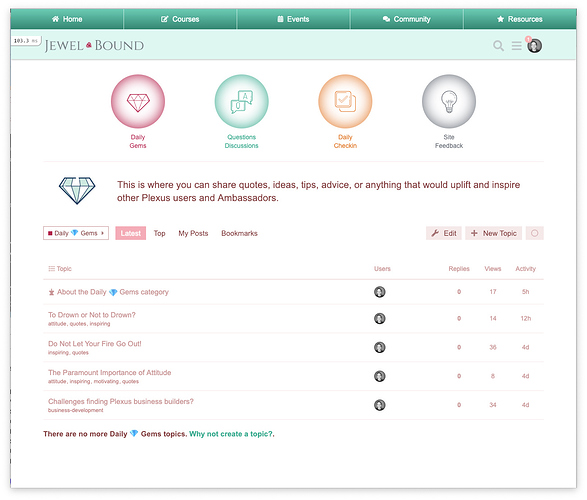