The complexities of tracking email opens have been discussed before, and the general consensus has been it’s a bad idea to try. However, a number of our users have said that they’d find a per-user preference along the lines of “mark post as read when emailed” very useful, as it’s reasonable to assume that if they’ve been emailed it, then they’ve opened it.

As it turns out, this isn’t an original idea. @mcwumbly suggested the same thing over a year ago:

I could see a preference (default on?) that says:

clear notifications that I’ve already been emailed about

This avoids the email tracking complexity while setting clear expectations.

I think it’d be best default off, so as to not change users’ current expectations - but we could always add a preference to set the global default.

Would this be welcome in core, or does it belong in a plugin?

I am mixed on this being a core feature or not, @codinghorror should make the call.

I think the option though is labeled clearly in the spec, and I think it is probably safest to keep it default off (with a site setting to change the default). This does pop up enough to want to do something about it.

I think it adds some landmines and will result in support burden, so I’m against it going into core.

it’s reasonable to assume that if they’ve been emailed it, then they’ve opened it.

where A knows it handed off to B, but has no way of knowing if it made it all the way to D

Of course, but the context in which I meant that is one where users tell us that it’s reasonable to assume that if they’ve been emailed about it, then they’ve read it. Definitely not making a general claim here that if you send an email to someone that it means it’s been received, opened and read.

I’m still of the opinion that we should allow users to opt in for read receipts which would mark that post as read. It’s not reliable for the average user, but it’s perfectly reliable for power users who are willing to some troubleshooting in order to achieve their optimal workflow.

Using Discourse as a mailing list is already a power-user type feature, so it’s fair to expect site owners to provide their users with some extra educational material on best practices. Here’s some docs from Mailchimp: My open rates seem high. Here are some common issues that can cause your open rates to be too high. A spam filter is causing high open rates. Aggressive spam filters will click links in incoming mail before delivering them to make sure there isn’t any malicious content. Our …

https://github.com/mozilla/discourse-post-read-email Once installed, when users head to the email section of their preferences, they should see a new preference: [Mark posts as read when I'm emailed about them] Enabling this means that whenever they’re emailed about a post, Discourse will mark the post as read on the website, ensuring their notifications don’t get cluttered up. 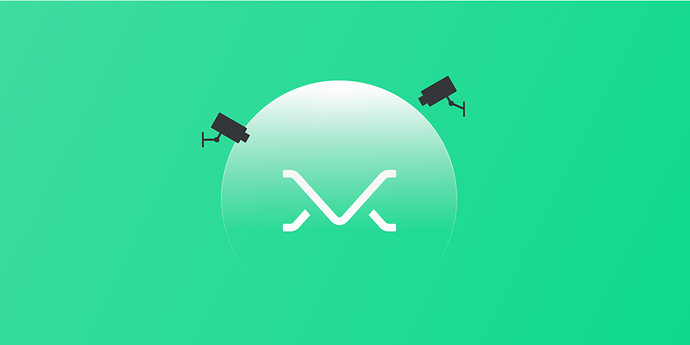 The Life and Death of Email Read Tracking

This week we sunsetted read tracking ability from Missive. Years ago, after receiving many requests to integrate this feature to our product, we complied. It appeared to offer many benefits, but in truth, it was a liability in disguise.