Question about warnings during upgrades

I run a canonical Discourse installation on a Ubuntu 20.04 cloud server. It’s up to date (2.9.0.beta8) and I’m not having any issues at the moment. Nevertheless, I wonder about (presumably harmless) warnings I sometimes see in the log that flashes by when I perform a routine upgrade. Just now there was this:

I mainly wish to know how often the development team pays attention to these kinds of things and updates stuff under the hood, so to speak, to address such warnings. At this point, I’m not terribly worried about any of this. I’d just like to hope these things do eventually get scheduled for improvement.

Thanks, guys. I love the product. I’m having some trouble growing my tiny community right now, but I’m expecting to make some changes in that regard soon as well.

not the team response, but maybe you’ll find this useful:

You can judge by the number of non-feature commits on GitHub: 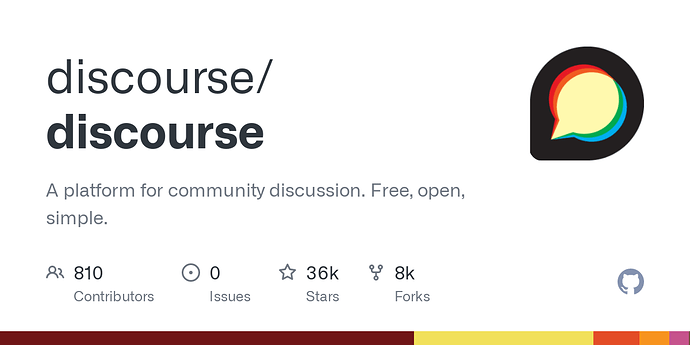 I wouldn’t worry about those messages. They usually arise because some dependency upon which discourse is built has changed something, which happens insanely often in software development. You usually don’t have enough time to fix all the “noncrucial” things, and you wait until they actually interfere with the way things should work.

You could also notice that the team runs tests on each commit, so once something becomes unusable, they should detect it.